Michael Phillips looks to an improved performance in Australia. 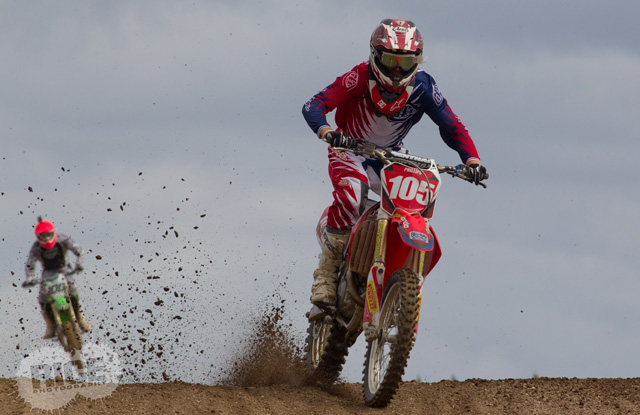 Michael Phillips will look to continue to improve his 2012 performances after a rough start to the year during the New Zealand Motocross Championships.

Though finishing 5th in the championship behind the likes of Ben Townley, Josh Coppins and Cody Cooper is something most people would be happy with, Phillips was disappointed with his overal result, even though he had just returned to racing after some time off the bike and was trying to build he speed and confidence throughout the season.

"Overall it felt like I was playing catch up the whole series." said Phillips. "It was not one of the best championships, but considering the time off and trying to get back on the pace through the season, I feel like I was and am getting stronger with every ride."

The New Zealand born and raised Phillips will now head straight over to Australia to hook up with his new team for the Australian season, and try to get himself comfortable in his new surrounding before the season kicks off at Conondale next weekend.

"I head to Australia tomorrow to do a little testing and meat my new team, MX Factory Honda Thor Racing, before we have the first round of the championship on the 1st of April at the Conondale track in Queensland." He Concluded.