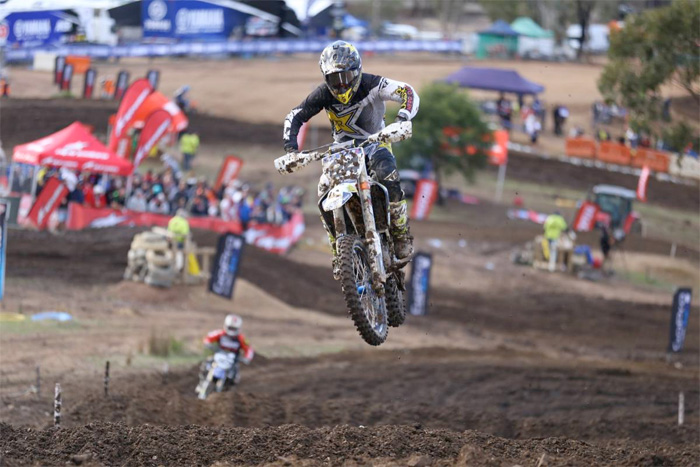 South Australians will be treated to a rare opportunity to catch one of their greatest exports in action this coming weekend, when international motocross star Brett Metcalfe performs on home soil at Murray Bridge for round four of the Motul MX Nationals.

Metcalfe, who grew up in Mannum only a short half an hour drive from Murray Bridge, has clocked up an impressive resume whilst racing over overseas, and this coming Sunday May 22, local fans and residents will get to throw their support behind the former local before heading back to Canada to continue his international racing campaign.

For 32-year-old SD3 Husqvarna's Metcalfe, heading back to South Australia where his professional racing career started, is something that he holds close to his heart, and today shared that there‰Ûªs nothing he‰Ûªd like more than to secure a win on home turf.

‰ÛÏI‰Ûªm really looking forward to this weekend ‰ÛÒ Murray Bridge is literally half an hour from the house that I grew up in,‰Û