Mellross and Wills to Head Up DPH Motorsport Supercross Assault 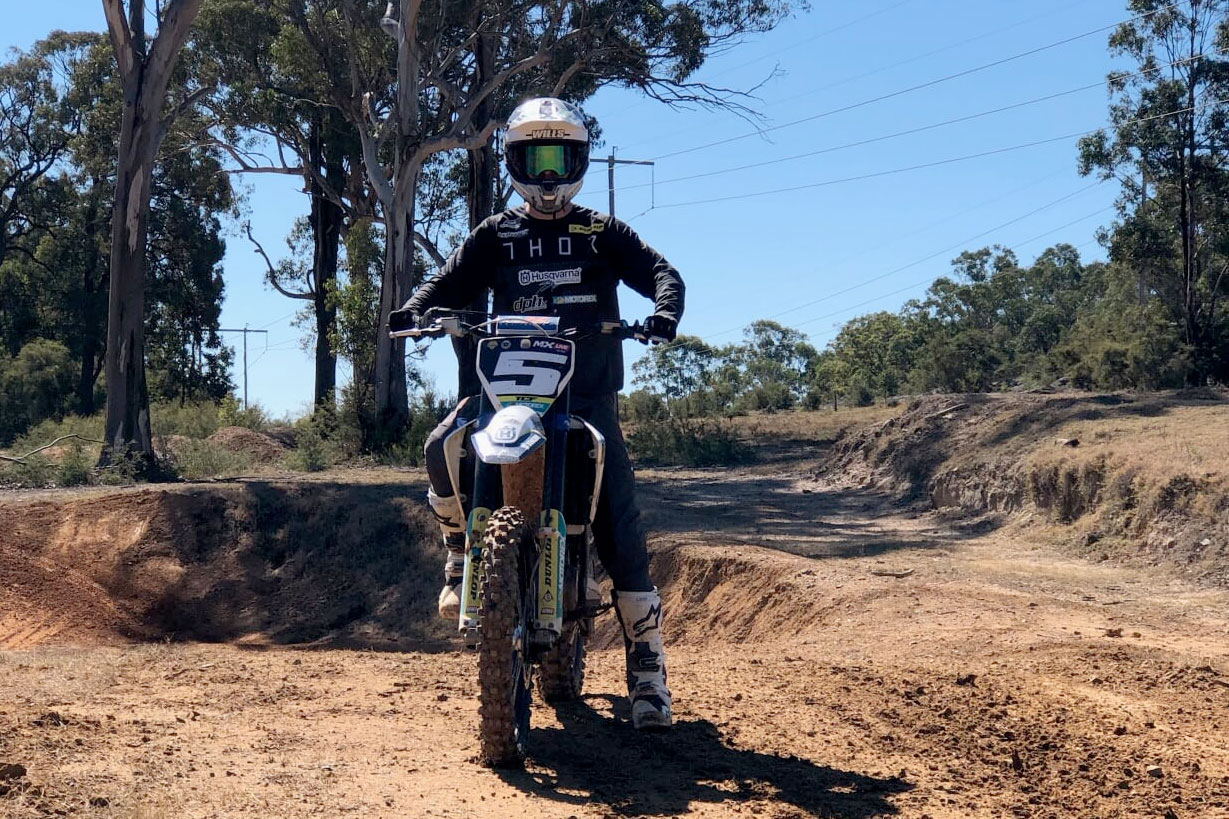 Dylan Wills
Hayden Mellross and Dylan Wills have been confirmed as the two man rider team for DPH Motorsport in the 2018 Australian Supercross Championship.

Team owner Dale Hocking said, "Supercross is here! It's been a tough year for our team. Our elation at becoming the Husqvarna Factory team to the disappointment of Kade's (Mosig) suspension from racing. We're a close-knit team and it really affects everyone, so closing the chapter on the MX Nationals and starting fresh with supercross is a great feeling.

"Dylan is riding really well after resting his knee and we're excited to have Hayden back in the truck. We've made the decision to run the two racers on FC250's and really go after that SX2 Championship. The motivation to succeed is the highest I've seen it in the workshop, so I'm looking forward to setting the truck up in Jimboomba and getting after it!"

Dylan Wills is feeling fit heading into the season after missing the final round of the motocoss championship with a knee injury.

"I'm really looking forward to the new season. My knee is feeling good after taking some time to recover, I'm riding again on the DPH FC250 supercross bike and enjoying every minute of it," Will confided.

"We all love racing supercross, but I really feel comfortable and fast right now. The bike is awesome, the best equipment I've had for supercross, and my style suits this type of racing and with Hayden as my teammate, I'm confident we'll both be running at the front this season."

Hayden Mellross, added, "It's great to be back home! I just landed yesterday and I'm excited to join back up with DPH Motorsport, with the help and support of Husqvarna and my mechanic Marty. This is my third supercross season with the team and it really does feel like home. I've ridden the bike today at home in Young for the first time and I love it, giving my confidence another boost that I will be battling for that title."