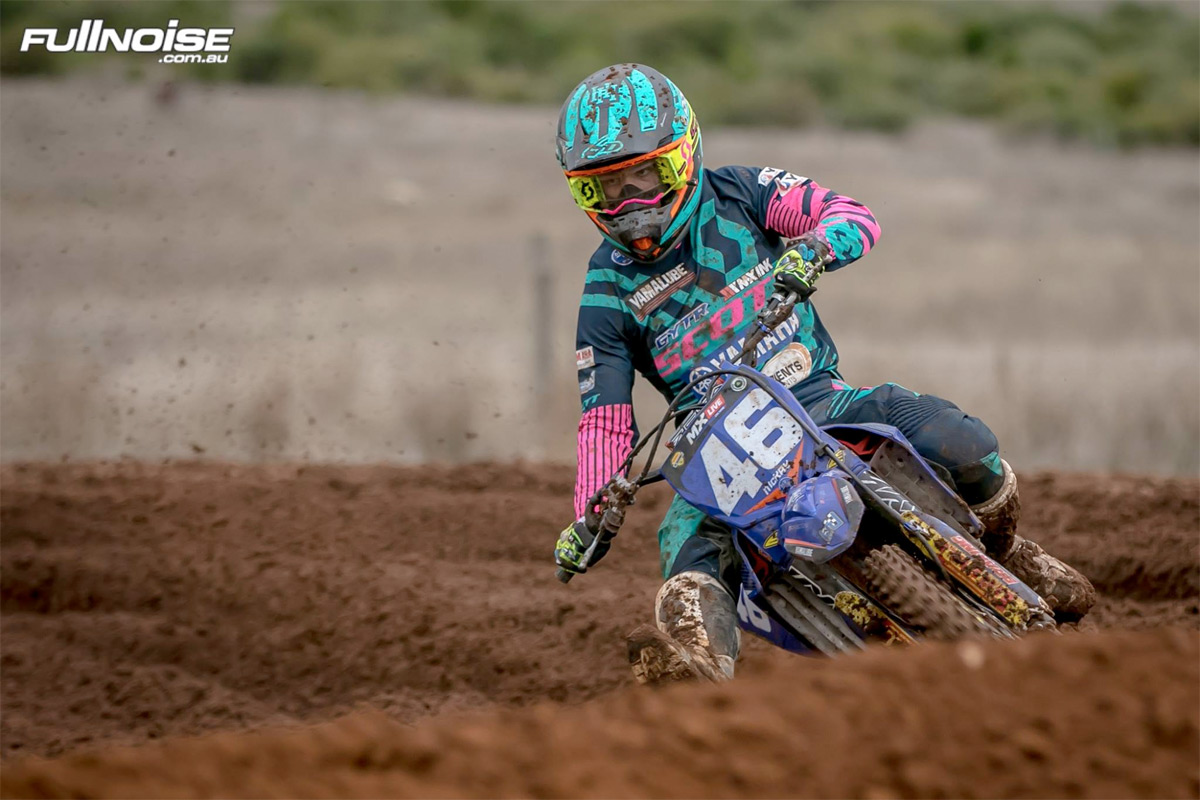 McKay took the round win and is now just five points away from the series leader in a successful weekend of racing for the hard-working Tasmanian rider - Credit: Aaryn Minerds (File)
WBR Bulk Nutrients Yamaha rider, Hugh McKay, started the second half of the MX Nationals the same way as he kicked off in round one, victorious, after taking the round win in the MXD class at the MX Nationals on the weekend.

McKay took the round win and is now just five points away from the series leader in a successful weekend of racing for the hard-working Tasmanian rider. He finished the day with 1-3 results showing both speed and consistency in a class that is often unpredictable.

Moto one saw him take over the race lead on lap three and from there he was never headed. He managed to keep a cool head and held his challenges at bay for the perfect start to round six. Moto two had him fighting from deep in the pack as he rounded the first lap just inside the top 10. But he continued to fight all the way to the finish lane and take a well-earned third place finish and with it the round victory.

‰ÛÏMyself and the team worked pretty hard over the break and addressed some of the things we didn‰Ûªt do well in the first half of the series,‰Û