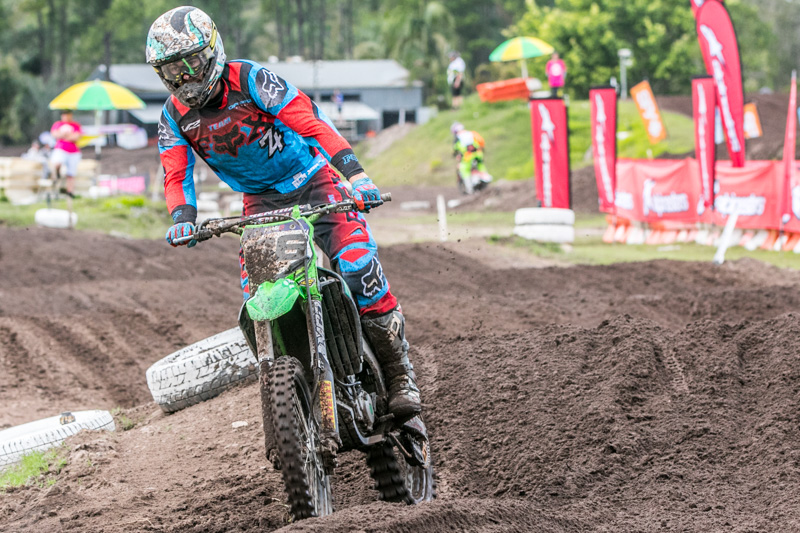 The final round of the North Privateer Cup was hosted in Coolum over the weekend, with hard working racers awarded for their year long efforts to participate in the MX Nationals.

After three rounds, the fourth and final installment came down to round ten at Coolum, with the Privateer Cup round wins awarded in the Motul MX1 and Pirelli MX2 Classes.

Kawasaki mounted Daniel McEntee once again topped the Motul MX1 standings, racing to 16th in moto one, and 15th in moto two, to finish in 13th position in the main MX1 championship, and on the top step of the North Cup competition.

‰ÛÏIt‰Ûªs awesome that the MX Nationals have created the North and South Privateer Cup Series,‰Û 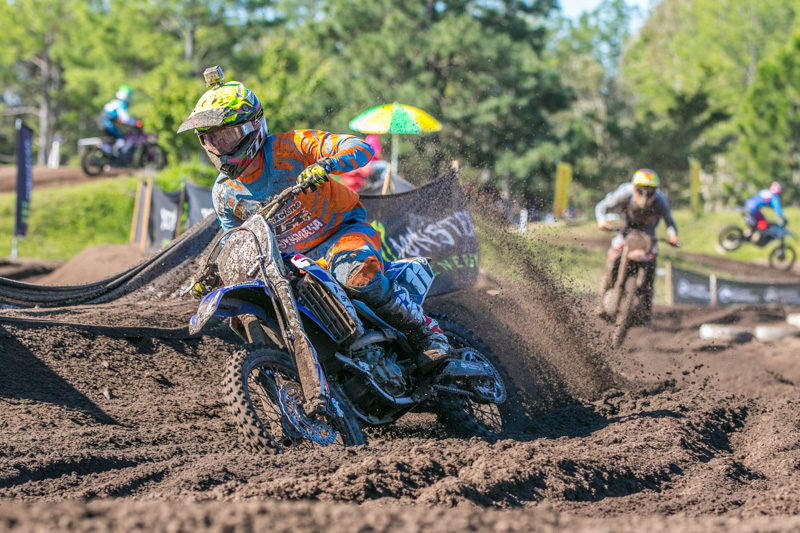 ‰ÛÏThe weekend was really good for me, it was an awesome way for myself and the TLR truck to finish off the year." Latimer said. ‰ÛÏTaking the top step in the North Privateer Cup at Coolum has definitely given me a huge confidence boost for next season, and I can‰Ûªt wait for 2016 already.‰Û