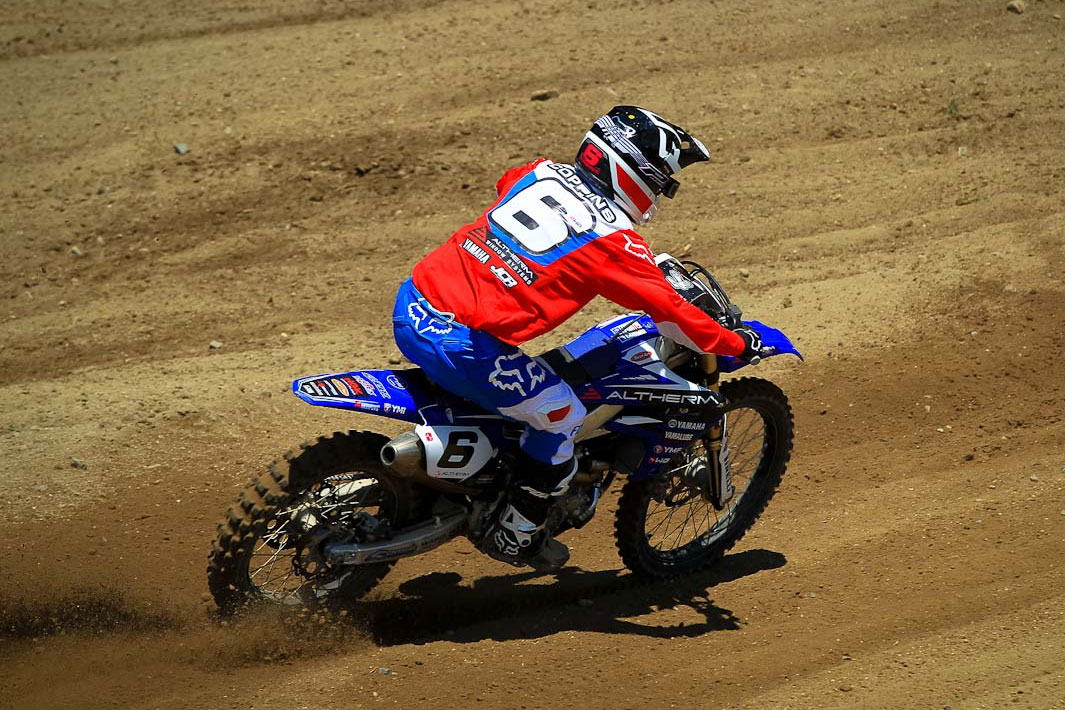 Altherm JCR Yamaha Team boss Josh Coppins impressed with a podium as he filled in for regular team rider Kayne Lamont who was out with a torn ACL.
As the New Zealand motocross season ramps up and the Altherm JCR Yamaha team where riding high at the annual Bay of Plenty Motocross's Whakatane Summercross.

There were two riders on track but the usual team make-up differed slightly, as after winning the Huka Honda MX Fest‰Ûªs MX1 class in October, Kayne Lamont tore the ACL in his knee and sat out the Summercross. Team Manager Josh Coppins stepped in for this one race meeting and showed the young bucks he still has what it takes, finishing third overall in MX1.

The up-and-coming 18-year-old is in fine form for his first full season in MX2 after taking home the winner‰Ûªs trophy from the recent MX Fest.

Attracting hundreds of riders from New Zealand, Australia and England, plus thousands of spectators, the Awakaponga circuit, near Whakatane, is one of the best motocross viewing venues in the country. The fans were in for a special treat, watching former international motocross GP star Coppins provide the Altherm JCR Yamaha team with a MX1 presence and his outings in the five races were a credible 4-3-3-4-4.

I felt like I filled in alright. Third was about as good as I could expect with my lack of fitness these days

‰ÛÏIt was a very good day for Yamaha and at 33 degrees, Summercross really lived up to its name. I felt like I filled in alright. Third was about as good as I could expect with my lack of fitness these days. I enjoyed it and it was fun but I‰Ûªm more than happy to hand it over to the professionals for the next race,‰Û 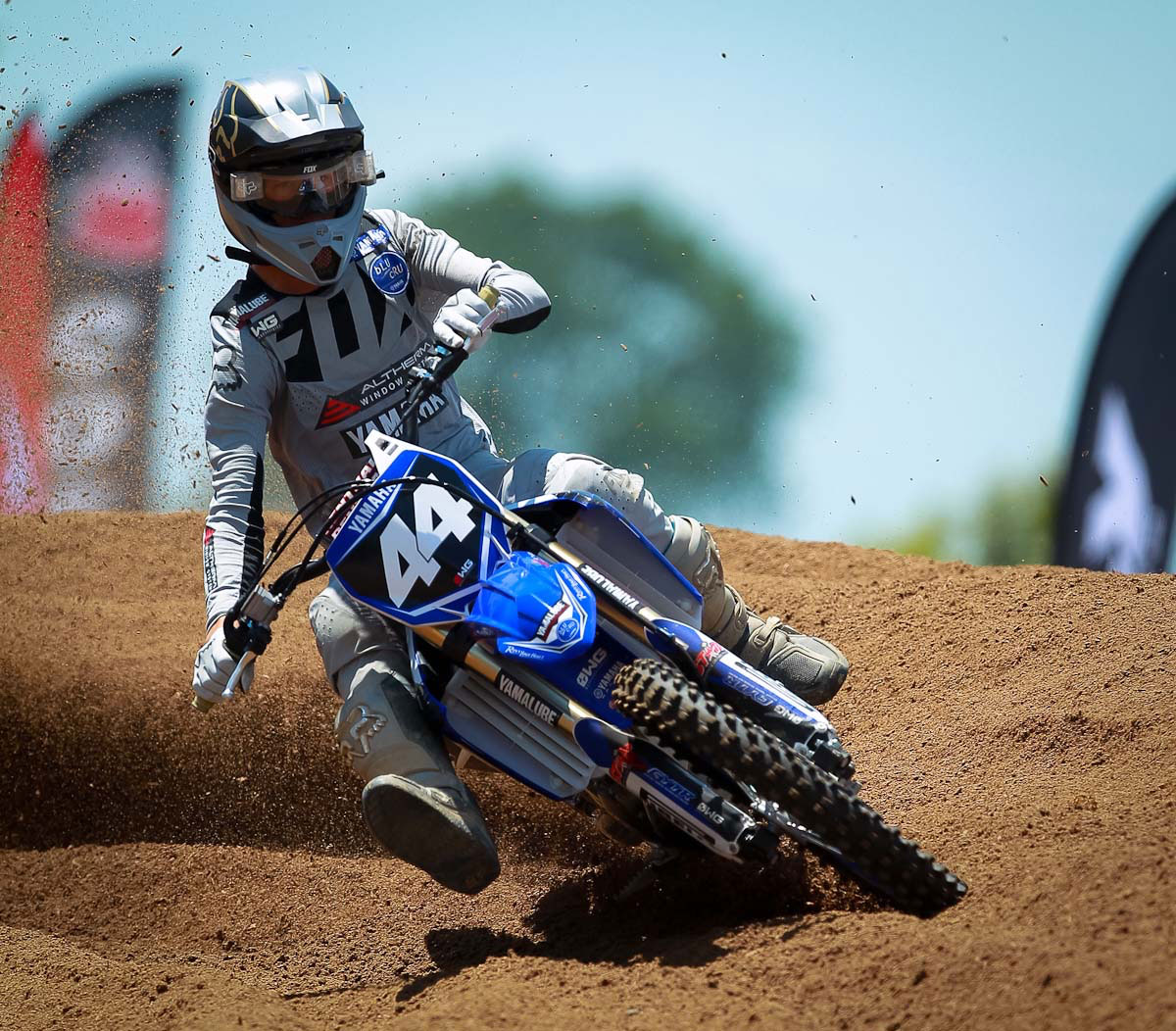