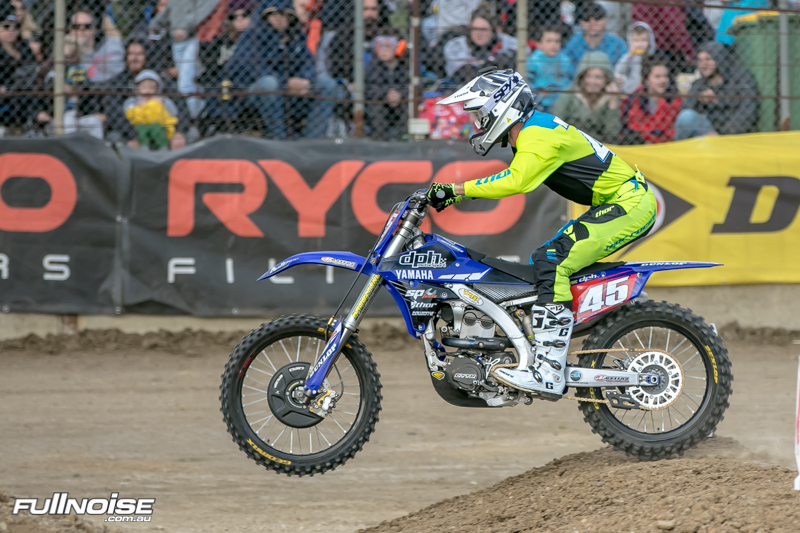 Maxima Racing Oils are hoping for back to back championships coming into the last two rounds of the supercross series at the AUS-X Open in Sydney.

After claiming their maiden Australian Motocross Championship in the MX2 class earlier this year with Jed Beaton, the team heads into the final weekend of the 2016 Australian Supercross championship holding the red plate in the SX2 class with Hayden Mellross leading the way for the team.

"We were pumped on claiming the MX Nationals MX2 championship this year with Jed Beaton and now to be in the running for a Australian Supercross championship in the same year with the same team is amazing " explained Maxima Racing Oils Trent Cramer.

"Dale Hocking and the DPH Yamaha crew have been consistently running up front through out the year, we wish them the best of luck this weekend."