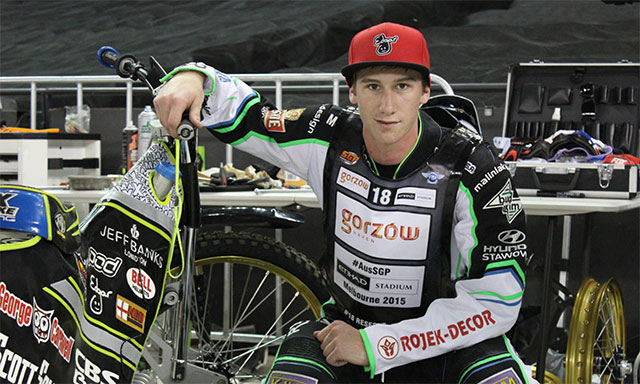 Max Fricke is the best Under-21 speedway rider in the world after he took out the final round of the 2016 World Under-21 Championship in Gdansk, Poland on Sunday, October 2.

With just one point separating first and third places heading into the deciding round of a three round series, the Victorian needed a strong finish to secure the title for the first time.

After a slow start to the finals series in England in June, Max, and England‰Ûªs Robert Lambert were all in the title hunt along with Poland‰Ûªs Kyrstian Pieszczek as they headed into the final round at Pieczak‰Ûªs hometown track in Gdansk.

‰ÛÏI had a bit of a crash in the first round, which wasn‰Ûªt exactly my fault, but I managed to salvage what I could from the meeting and was eight points down which doesn‰Ûªt sound like a whole lot, but being speedway, it was a fairly significant gap,‰Û 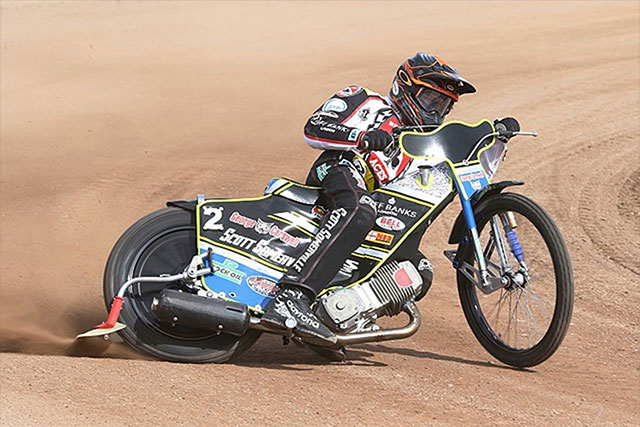 Victoria's Max Fricke is now an Under 21 World Speedway champion.
The season isn‰Ûªt over for Max as he contests the final for the Belle Vue Aces in the Elite League as they take on Wolverhampton with the final leg taking place on Wednesday night, October 5.

‰ÛÏTo be honest, we suffered a pretty big defeat in the first leg. We have had a pretty good season all year. Wolverhampton are strong at home and we have our home leg next.

‰ÛÏWe‰Ûªre 18 points down but if we get a bit of good luck, and pull back as much points as we can, hopefully, it‰Ûªll be a close meeting,‰Û