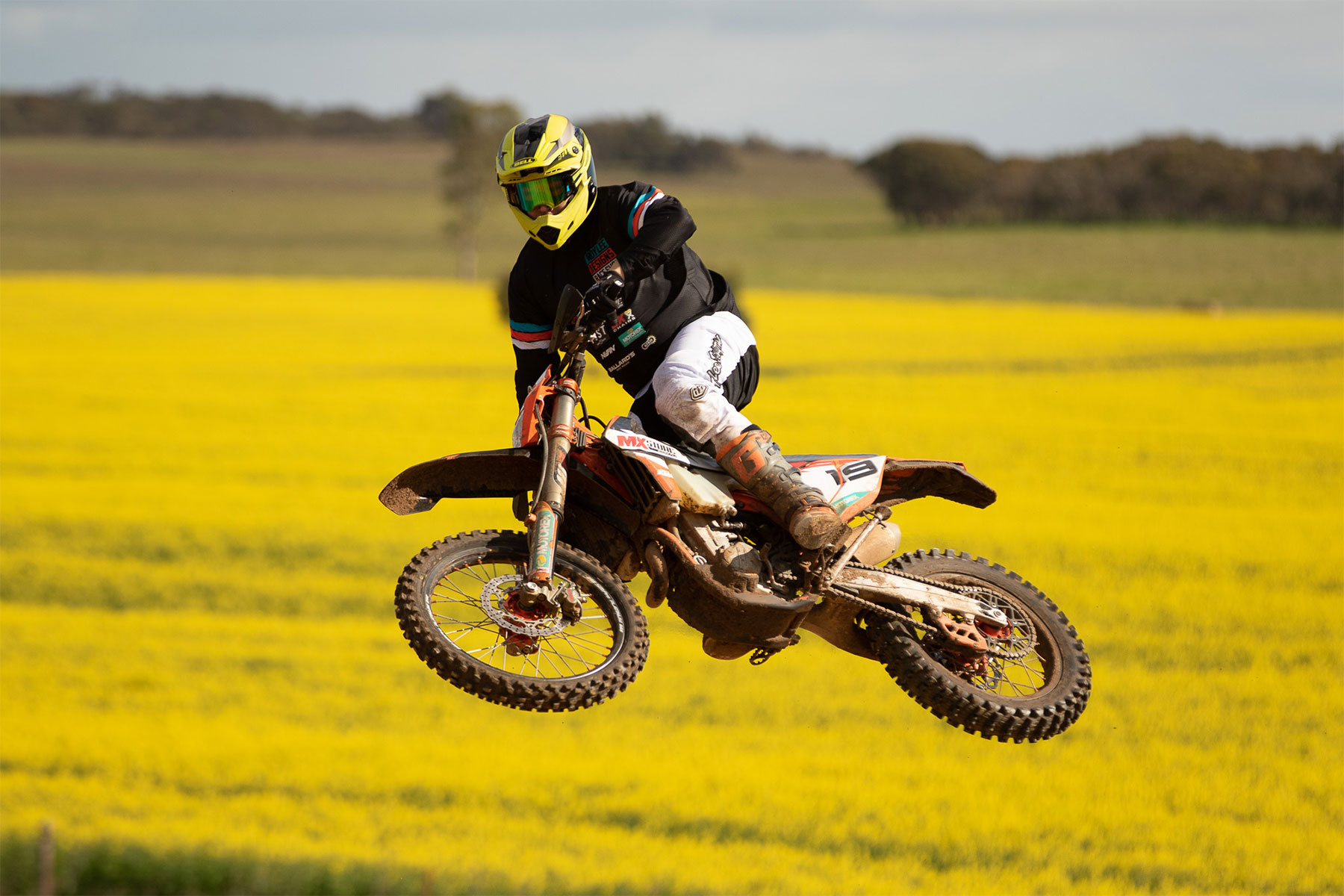 With less than three weeks until 2019 FIM International Six Days‰Ûª Enduro (ISDE) in Portugal, Motorcycling Australia (MA) has confirmed an adjustment to the Australian World and Junior Trophy Team and rider lineup.

Phillips will return to the RecoveR8 supported team after last racing in the 2017 ISDE in France when our Aussies placed as runners up to the French on home soil. Returning to Australia in 2019 Phillips competed in both the E1 and E2 class in the Yamaha Australian Off-Road Championship (AORC). The four-time world champion will be keen to yet again compete on the world stage where he made a name for himself in the EnduroGP as he made a habit of winning championships. He will join the likes of Joshua Green, Daniel Sanders and Luke Styke who will look to defend the World Trophy in which they took out in 2018 in Chile.

‰ÛÏI am very excited to get the call up after a tough year with injury, with this being my 7th ISDE. It's come at the just the right time to get a jump start on some training ready for a big off-season", confirmed Phillips.

"I would like to think I have a lot to offer the team in experience and to be a great mentor to our younger riders. I am especially looking forward to being able to help out. My riding is on the improve every day and I hope to be a valuable team member on the scoreboard as well' , added Phillips.

The Australian riders will depart Australia in early November with the racing kicking off from 11th - 16th November, Australia will be looking to defend our 2018 amazing feats with World Trophy and Women's Trophy teams hoping to go back to back in Portimao, Portugal.