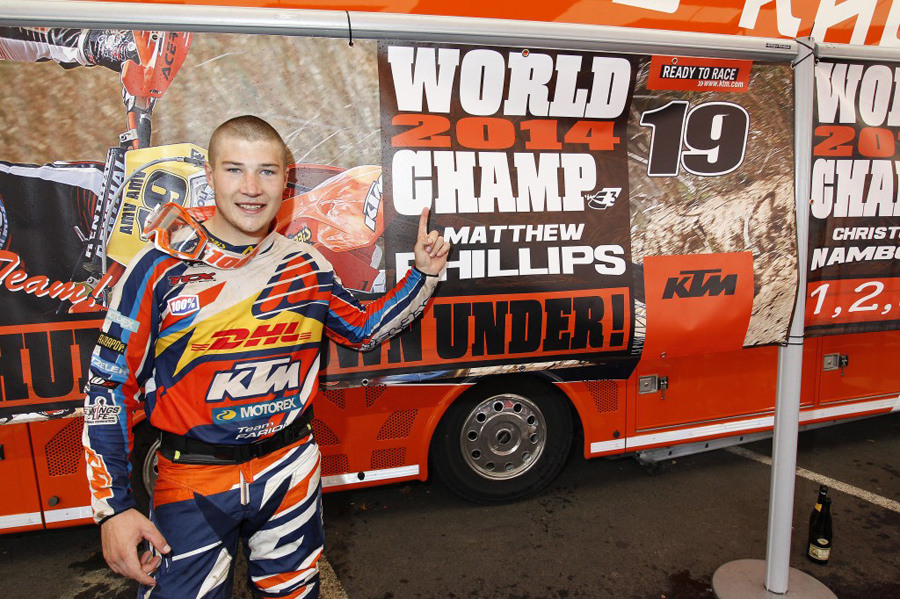 The final day of racing at the GP AMV of France brought to close a thrilling season of the 2014 Maxxis FIM Enduro World Championship with the crowing of Enduro 3 World Champion Australian Matthew Phillips.

Creating his own piece of history on day two in Brioude, KTM mounted Phillips‰Ûª E3 title resulted in him becoming the first rider to win a junior and senior championship back to back.

Helped in part by his 14-point advantage over closest rival Ivan Cervantes, Phillips third place was more than enough to secure the championship. 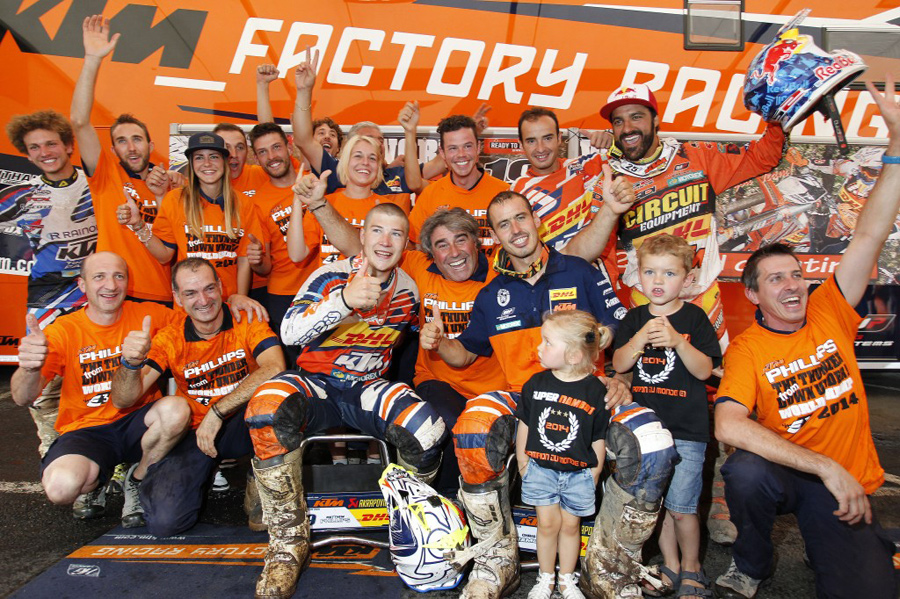