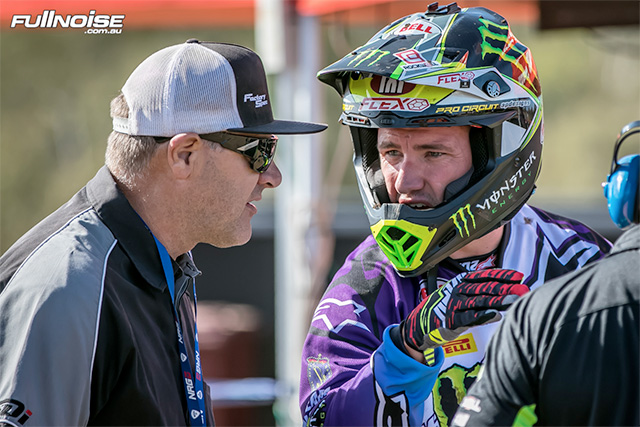 The Australian Sports Anti-Doping Authority (ASADA) today acknowledged the decision of the Court of Arbitration for Sport (CAS) to sanction former Australian Motocross Champion Matt Moss for the presence and use of a prohibited substance.

Moss was subject to an intelligence-led test at the Murray Bridge round of the MX Nationals in 2016. His sample was analysed at the Australian Sports Drug Testing Laboratory, part of the National Measurement Institute, which detected the presence of Ostarine and its metabolites.

Ostarine is a Selective Androgen Receptor Modulator (SARM) which is banned at all times in sport and is not approved for human use in Australia, except for experimental research purposes. The US Food and Drug Administration recently warned that SARMs pose serious health concerns, including increased risk of heart attack, stroke and life-threatening liver toxicity.

As a result of the CAS decision, Moss was given a four year ban, backdated to 15 July 2016 to account for time served under a provisional suspension. The ban also includes the disqualification of any results from the date the sample was taken, as well as the forfeiture of any medals, points or prize.

Mr Moss will be ineligible to participate, as an athlete or support person, in any sports that have adopted a World Anti-Doping Agency compliant anti-doping policy until 15 July 2020.