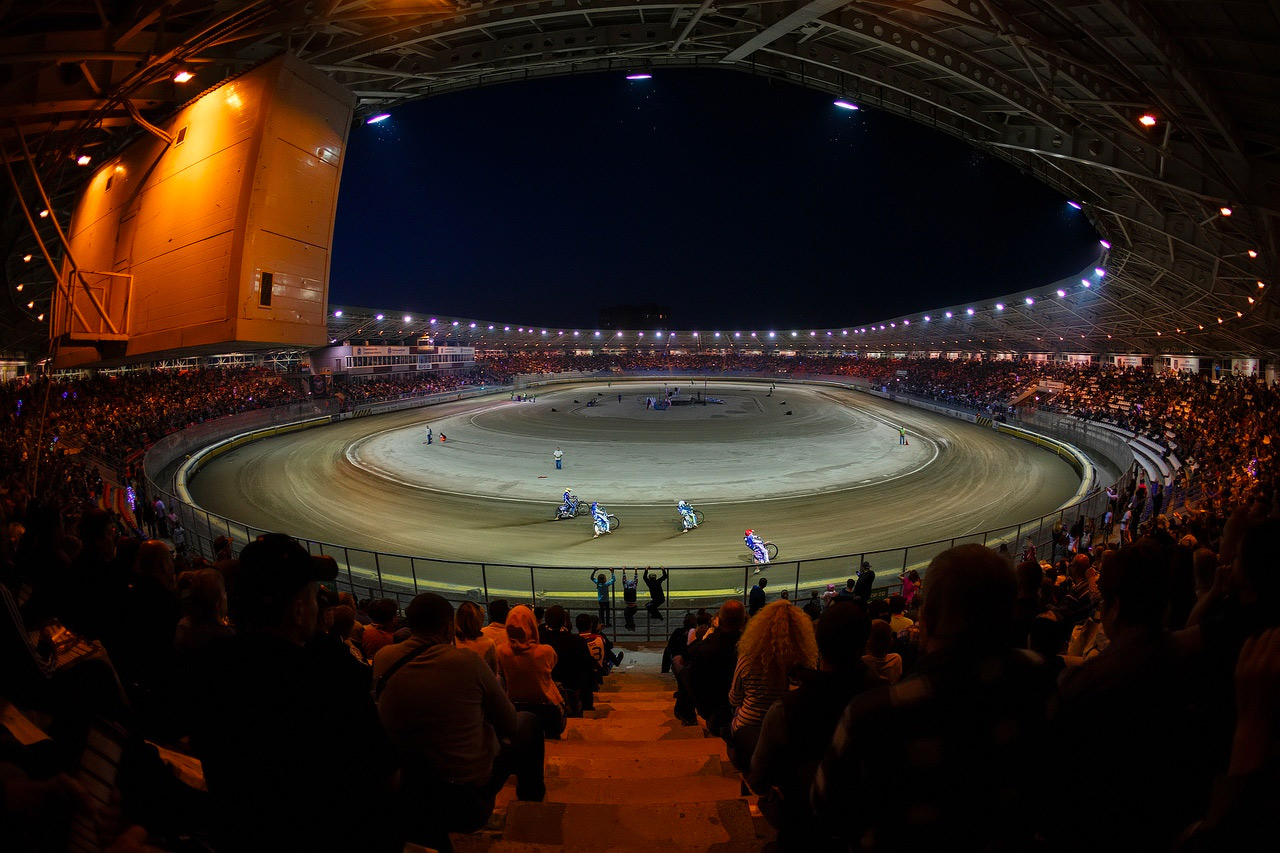 Zagar made history as he triumphed in the first ever SGP practice session ‰ÛÒ clocking a time of 13.143 seconds at PGE Narodowy.

But it was Zagar who earned first pick of gate positions for Saturday‰Ûªs meeting and, after a couple of flying laps, the Ljubljana-born man knew he had done the business and finished his qualifying minute popping wheelies for the fans.

The former Trelawny, Reading, Eastbourne and Belle Vue rider admits his time racing in the British leagues gave him the skills he needed to hug the kerb and keep his time down. He said: ‰ÛÏI dedicate that to all my British clubs. My time there taught me how to ride tight. That was all down to my British knowledge.

‰ÛÏIt‰Ûªs nothing to be too excited about. It‰Ûªs a great feeling, but it‰Ûªs all about winning the GP and having fun.

‰ÛÏYou can be the slowest but still win heats because you‰Ûªre blocking other riders. But being fastest is a nice feeling for me and the team. I hope for a repeat tomorrow.‰Û 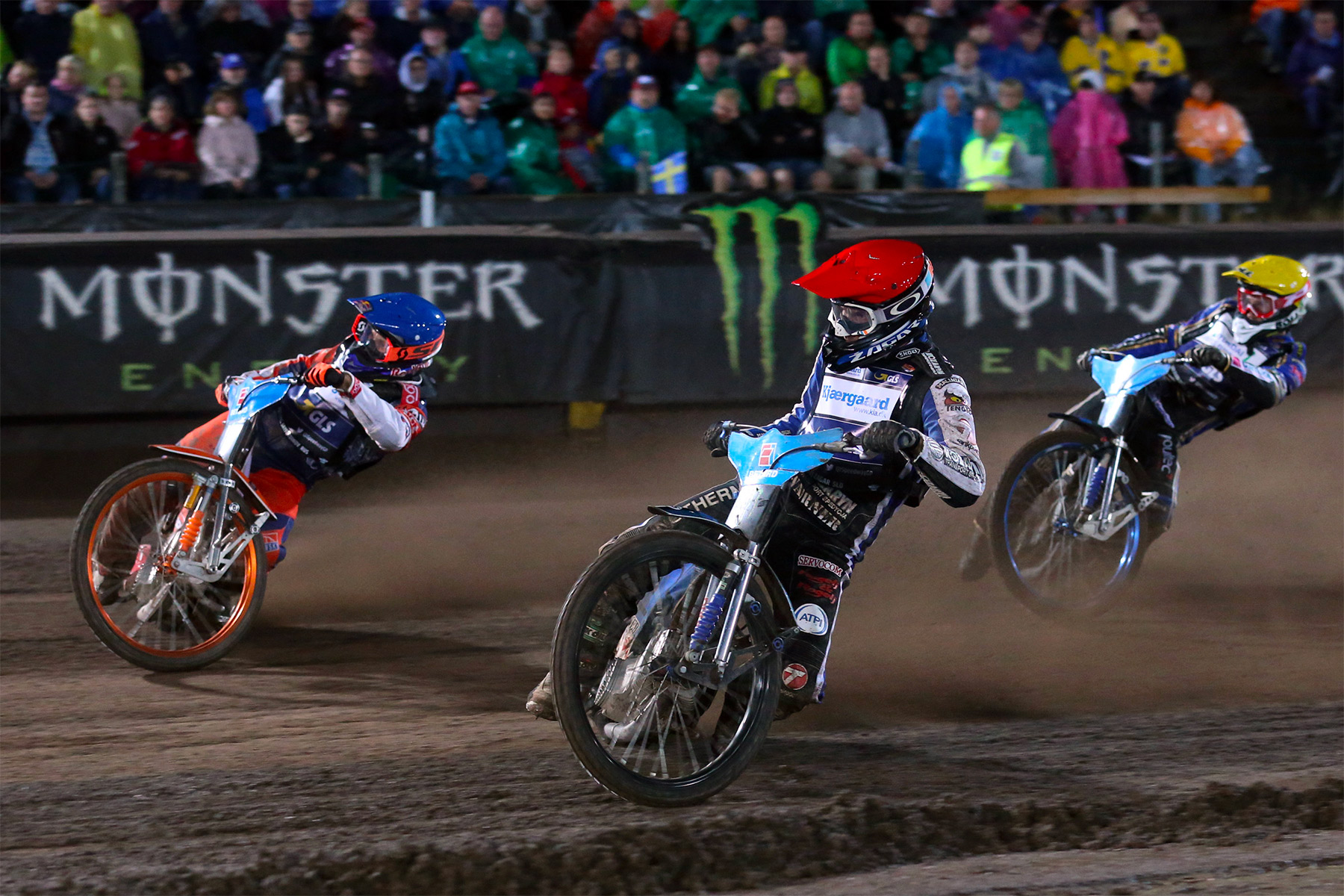 Zagar enjoyed his first experience of SGP. He said: ‰ÛÏIt makes you do a bit of work in the head ‰ÛÒ how to set up the bike to go well. I think it was good. I think the spectators definitely liked it.‰Û