Mat Farby Continues to Impress in the West 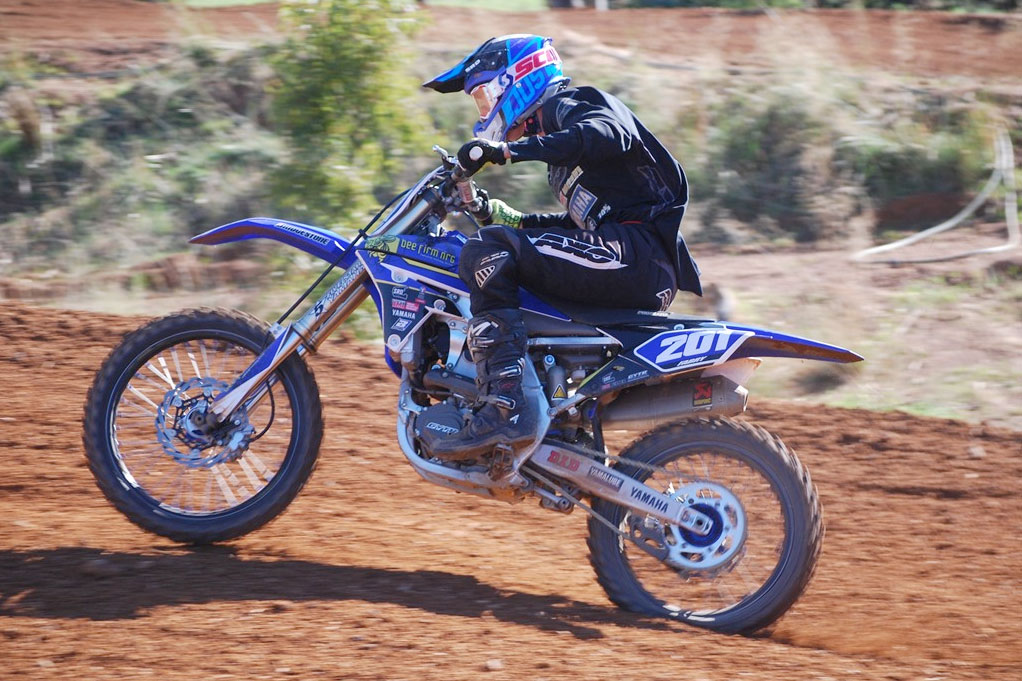 Mat Farby won all three MX2 races to tsake the round overall.
Mat Farby continues to impress in the West with the Bee Firm NRG/Yamaha Team rider dominating the third round of the WA State Motocross Championship over the weekend.

Brilliant sunshine bathes the Lightweight Motorcycle Club in Byford in stark contrast to the wet weather in the days leading up to the event and a nicely ripped track was just what the racers were looking for.

After doing the first five MXD under 19‰Ûªs Pirelli MX National rounds on the east coast of Australia, Fabry (Five Star Yamaha) was set to continue where he left off in the W.A. series.

The 16-year-old crushed his opposition on the day and powered his YZ250F to three solid wins to firmly establish himself as the alpha MX2 rider in the series. After top qualifying in the mornings session and a Holeshot in Moto one, he set the trend of how the day would run and never put a wheel wrong after that.

‰ÛÏI just felt perfect today and my YZ250F was dialled in for the track. I really need to thank Darren Thompson from Yamaha Australia for helping with at a couple of MXD rounds and building the best suspension there is,‰Û 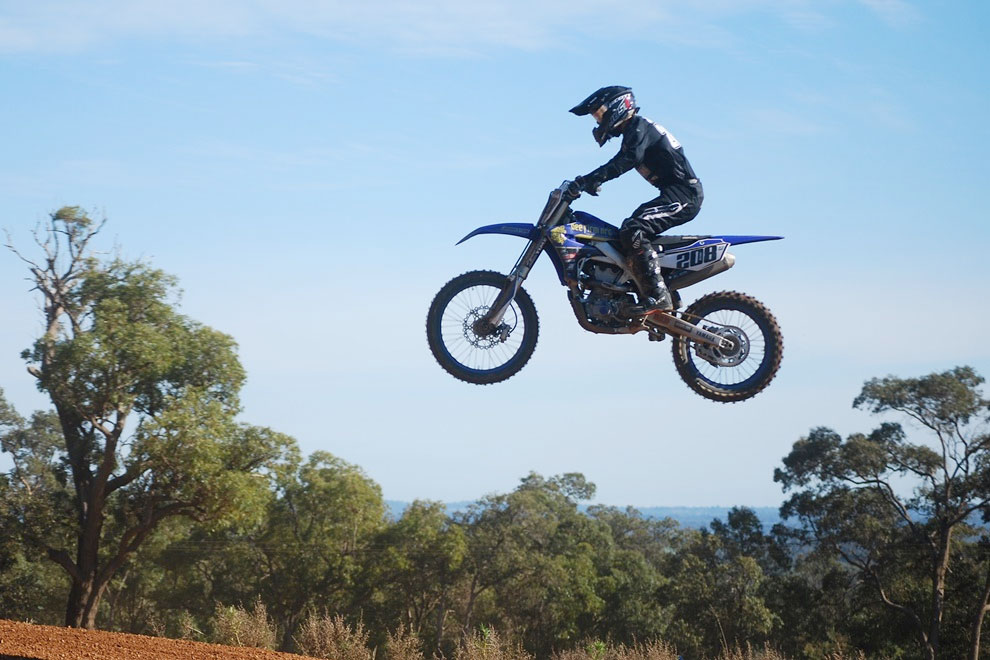 MX1 rider Josh Adams found himself on the podium with third after returning from injury.
Like Farby, many of his Bee Firm NRG/Yamaha team-mates also fared well at the round.

MX1 rider Josh Adams (Cully‰Ûªs Yamaha) returned for Byford after the arm injury sustained at the first round in March. Adams was hoping to ease back into racing as he only got back on the bike the weekend before, however the Bullsbrook charger cranked out a flyer to claim the number one qualifying position and also managed to take third step on the podium at days end. 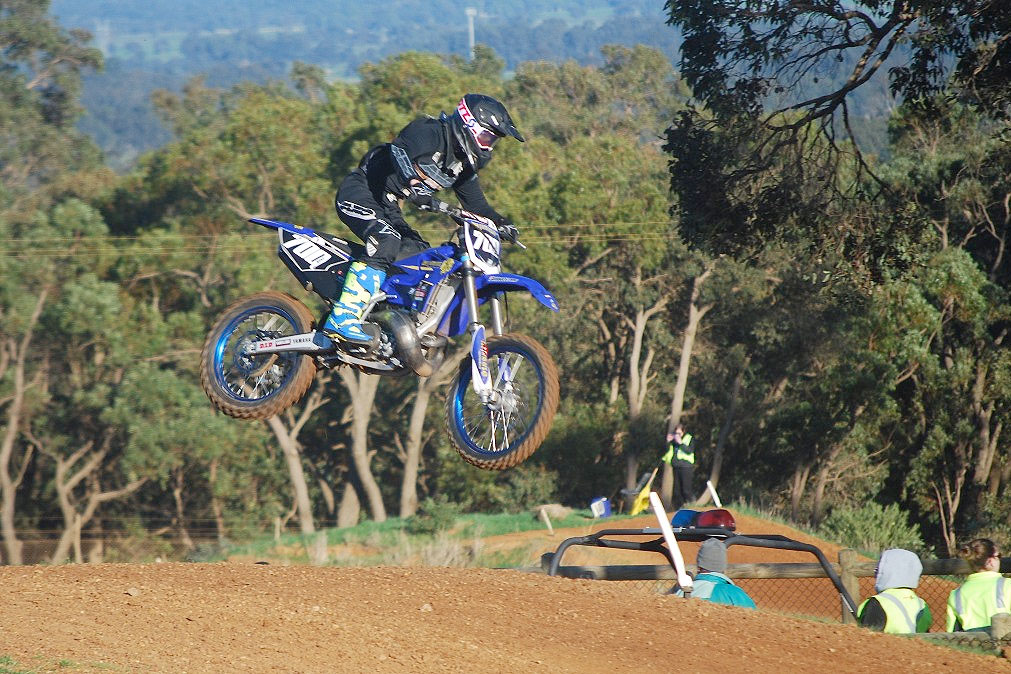 ‰ÛÏI was dealing with some rib pain today but managed it as well as I could. To begin each race was not too bad and then adrenalin would mask it for the rest of the race but by the end of each Moto I was happy to be off the bike‰Û 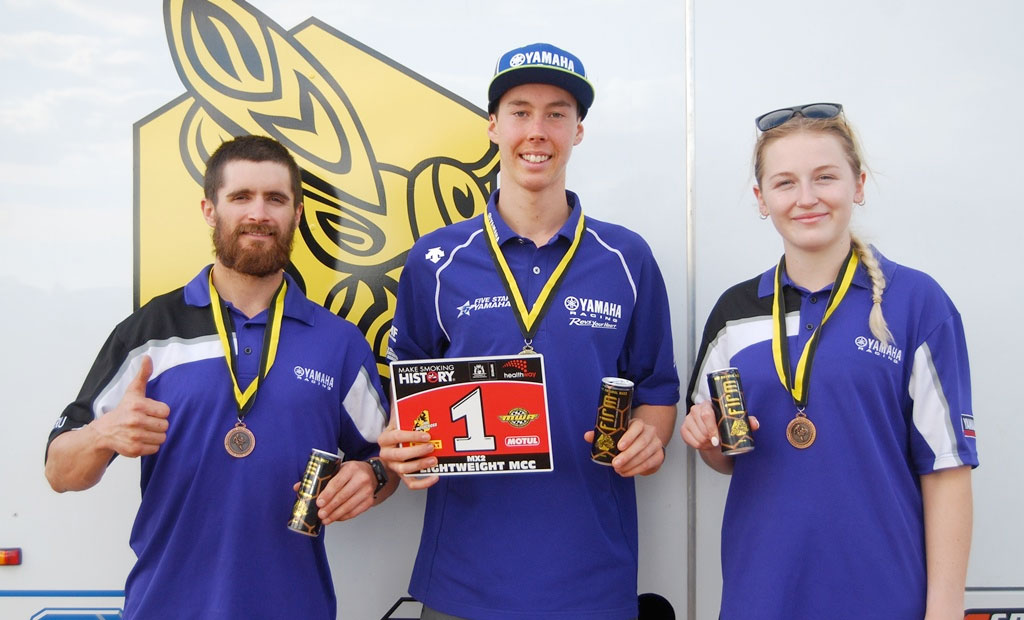