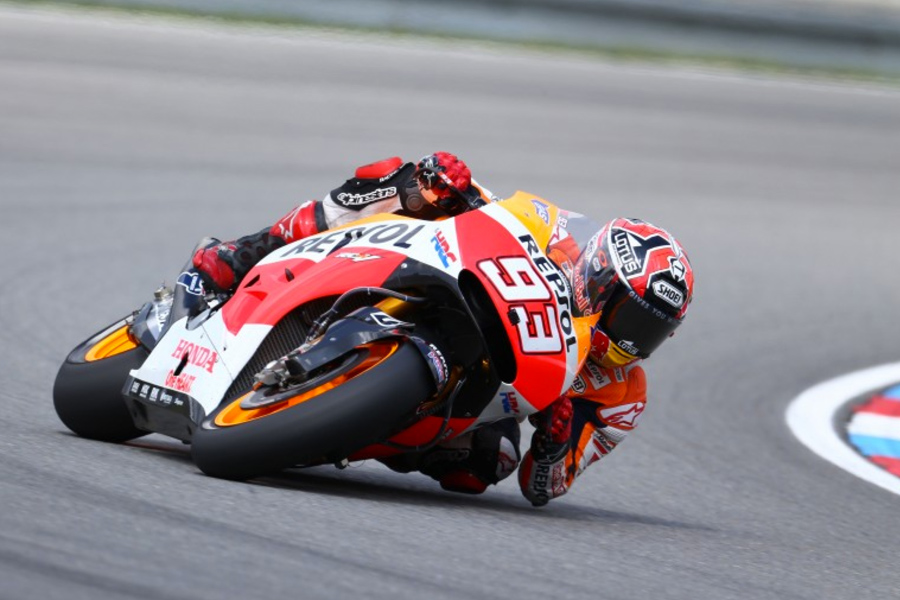 Spanish sensation Marc Marquez has taken the sport to a whole new level after dominating his second season in the MotoGP‰ã¢ World Championship according to Australia‰Ûªs five-time 500cc World Champion Mick Doohan.

The 21-year-old has won 11 Grands Prix so far this season, becoming the first rider to win 10 consecutive races since Doohan in 1997.

Speaking to the ‰Û÷Keeping Track‰Ûª podcast, Doohan said he is impressed with Marquez, who has won 17 of his 31 MotoGP‰ã¢ starts and finished on the podium in all but four races in his brief but brilliant career.