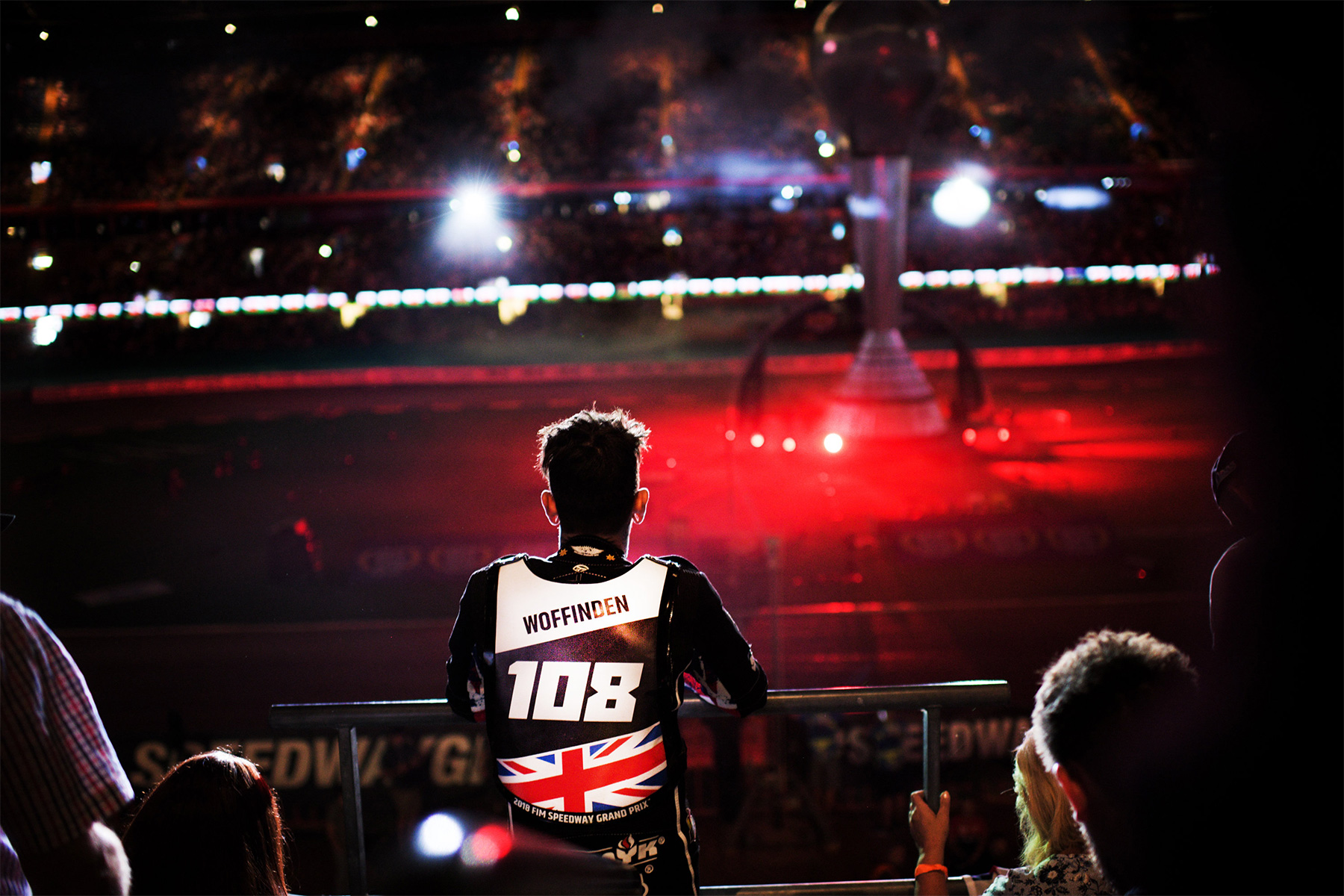 The Scunthorpe-born ace on 124 points holds a 10-point advantage over nearest rival Bartosz Zmarzlik (114) and needs just 12 to secure the sport‰Ûªs biggest prize ‰ÛÒ with that target reduced by every point the Pole drops.

Woffinden has kept a low profile since his triumph at the German SGP in Teterow on September 22, which saw him tighten his grip on top spot.

But his manager Adams paid tribute to a man who hopes to surpass double world champions Peter Craven and Freddie Williams to become Britain‰Ûªs greatest world champion. And he believes it‰Ûªs Woffinden‰Ûªs solid scoring that has given him the chance to make history.


The secret of his success has been his level of consistency, which is ridiculous when you think about it.

‰ÛÏBut it‰Ûªs that consistent level of performance which has got him where he is and we haven‰Ûªt seen the best of Tai Woffinden yet by a long shot," Adams added.

‰ÛÏWhatever happens on Saturday, there are more world titles coming his way, provided he wants to continue the grind of what it takes to pull these things off.‰Û