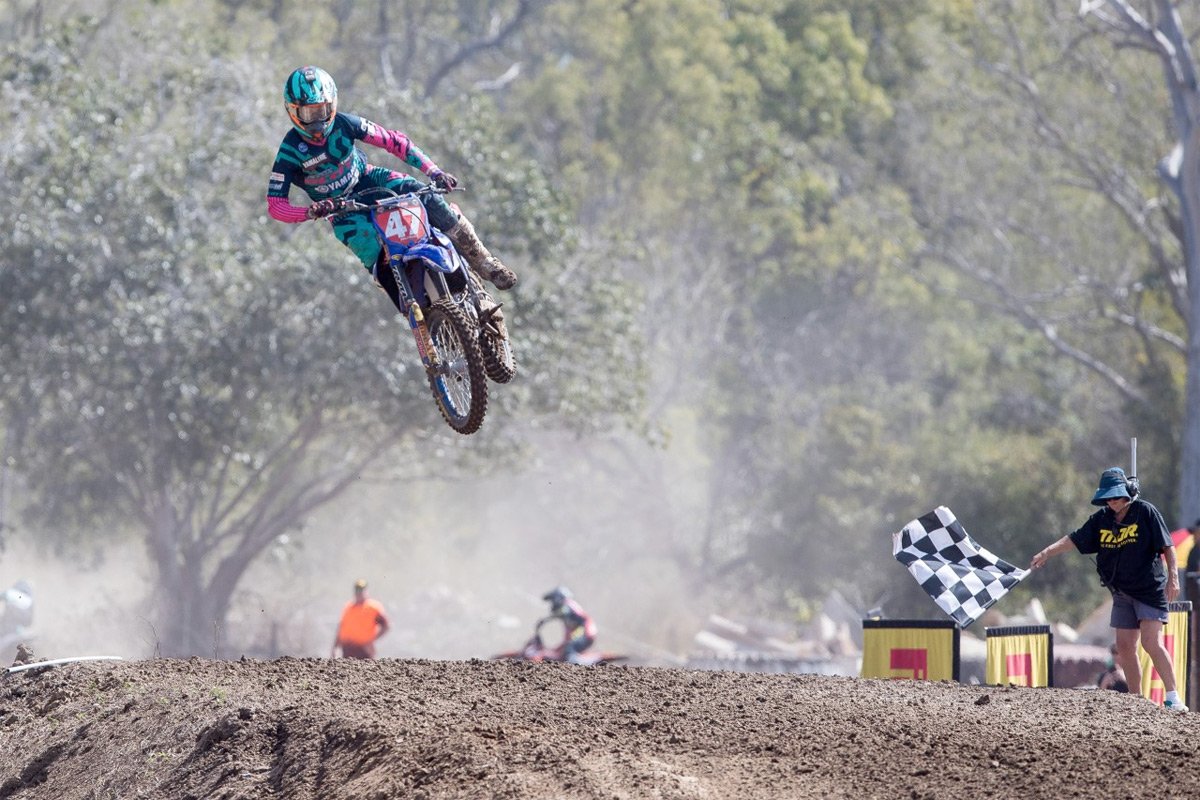 With a tight five rider battle for the championship and the pressure on the rising stars to perform at the business end of the season, it was Malkiewicz who held his nerve to produce one of his best rides of the year to win both 20 minute motos and now move 24 points clear of his team mate and nearest rival, Hugh McKay.

Race one saw him move into the lead and then produce a riding clinic to race away from the field and take an impressive 20 second win and keep momentum going in his favour. But race two was completely different as Malkiewicz didn‰Ûªt get the best of starts and was sitting in sixth at the end of the first lap.

He worked his way forward and took control of the race just past the half way stage but wasn‰Ûªt able to break clear of team mate, McKay. McKay shadowed him all the way to the finish line but couldn‰Ûªt get close enough to make a pass, so it was Malkiewicz from McKay in a WBR Yamaha team 1-2.

‰ÛÏI needed a round like this to get some breathing space heading into Coolum,‰Û 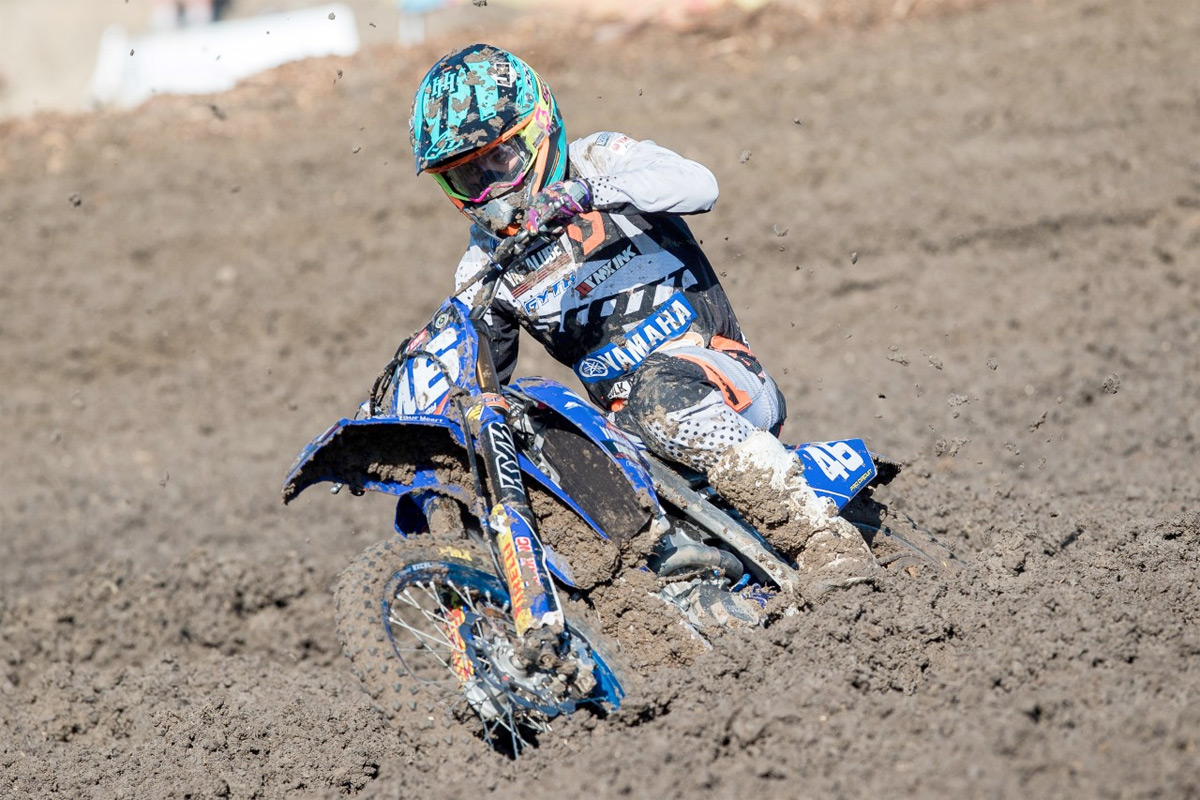 Moto two saw him rebound well to salvage as many points as he could. He moved through the field and slotted in behind his team mate and the pair moved away from the pack and raced all the way to the finish line. His 12-2 results left him in fifth for the day and second in the championship, just three points ahead of third.

‰ÛÏIt was a disappointing result in the first moto. I was in pretty good position early in the race but just had a couple of terrible laps that let me down. But once the race is over, you can‰Ûªt do much about it, so I had to refocus on race two, get things back on track and there is still a championship at stake here.

‰ÛÏI lost some points today but it‰Ûªs not over and I‰Ûªm going to give it my all at Coolum. Anything can happen, and I will keep fighting to the end and as long as I ride my best, then I will be happy,‰Û