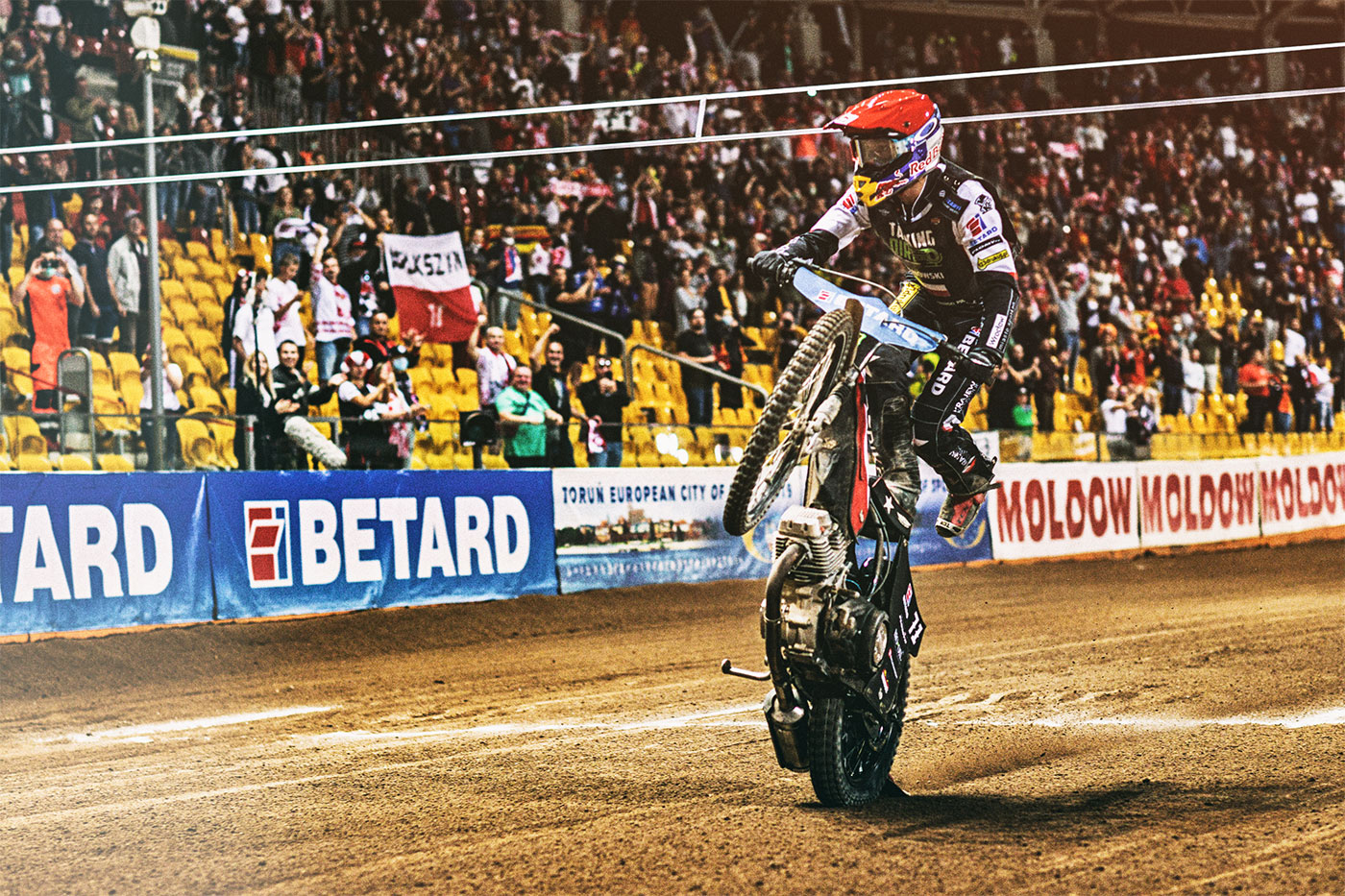 After racing to second place in round one on Friday night, Magic completed a dream weekend in extraordinary style as he won the round-two final ahead of Wroclaw team mate Tai Woffinden, world champion Bartosz Zmarzlik and Swedish star Fredrik Lindgren.

The Olympic Stadium erupted to salute a rider who spent his youth on the terraces, before learning his craft on the famous track.

Janowski has spent all but two seasons of his career in Wroclaw colours and after watching his idols stand atop the Olympic Stadium podium, he lived that dream himself.

After charging into a six-point lead at the World Championship‰Ûªs summit, Janowski said: ‰ÛÏThat was an amazing night. Thank you to my team. They have done amazing work today.

‰ÛÏIt‰Ûªs really hard to race on your home track, but I felt I had so much focus and I was ready and prepared for some hard racing. Thank you to all the fans!‰Û 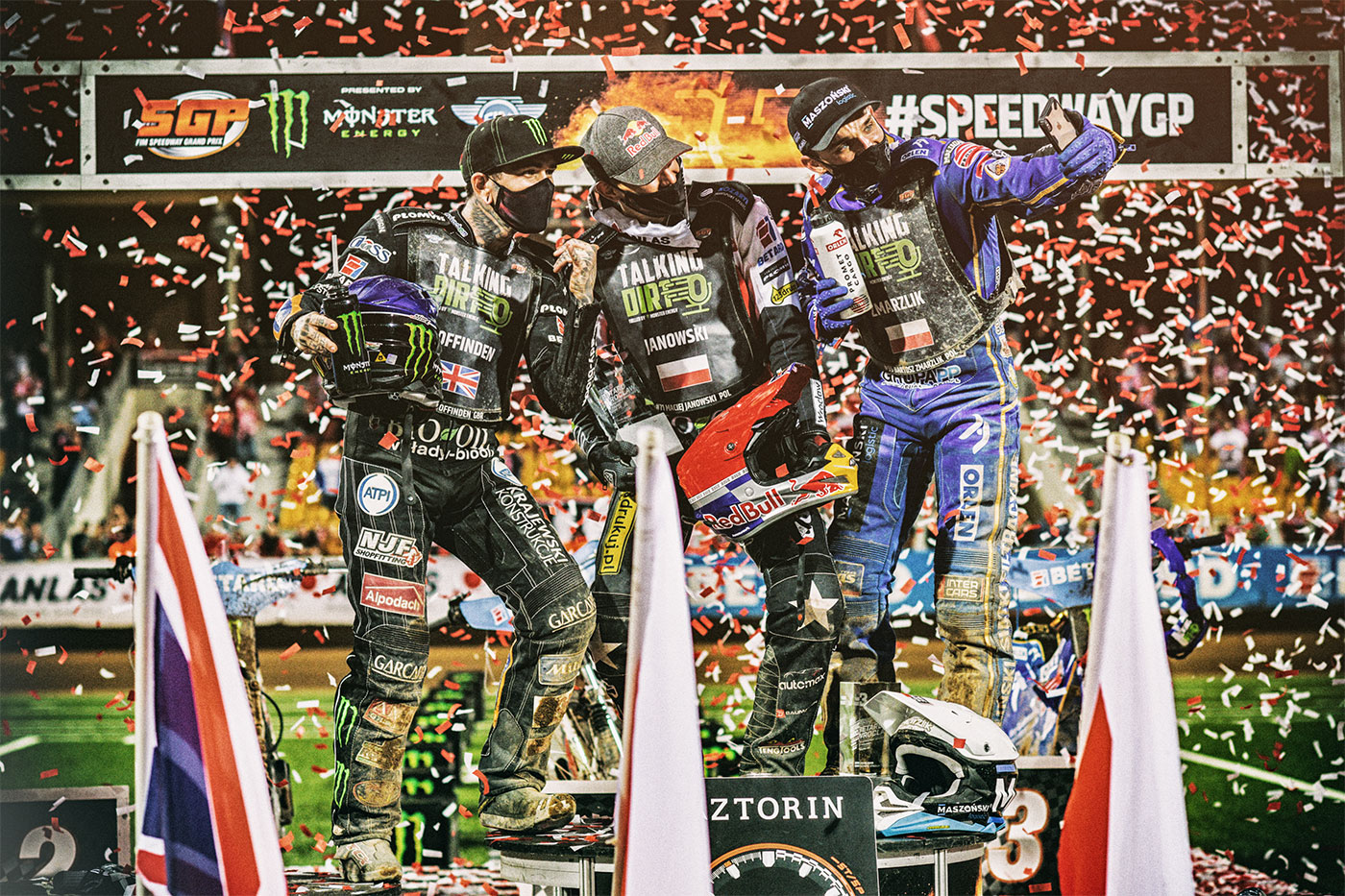