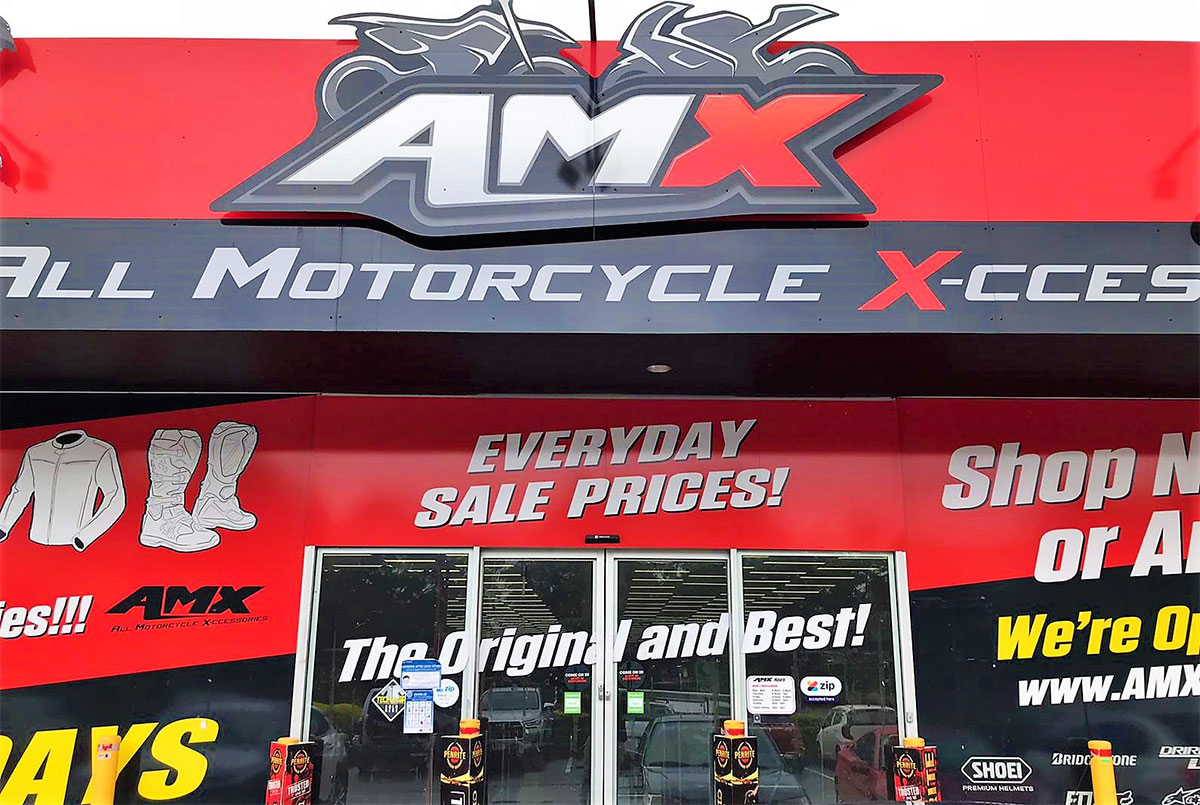 Motorcycling Australia (MA) and the ProMX Management Team have formed the second major partnership for the 2021 Penrite ProMX Championship (ProMX), welcoming AMX Superstores as the Presented By partner.

AMX Superstores are a leading motorcycle retailer with 14 superstore locations spanning Victoria, South Australia, New South Wales and Queensland and a growing online presence at amx.com.au servicing all of Australia.

Starting in Bayswater, Melbourne, in 2008, AMX Superstores has grown with a national network of 14 massive superstores spread across Australia servicing motocross, off-road, adventure and road motorcycling enthusiasts with a plethora of the best brands in the business.

‰ÛÏAMX Superstores have been a major player in the motocross scene for well over a decade, and we are very excited to have them partner with us in the inaugural 2021 Penrite ProMX Championship,‰Û