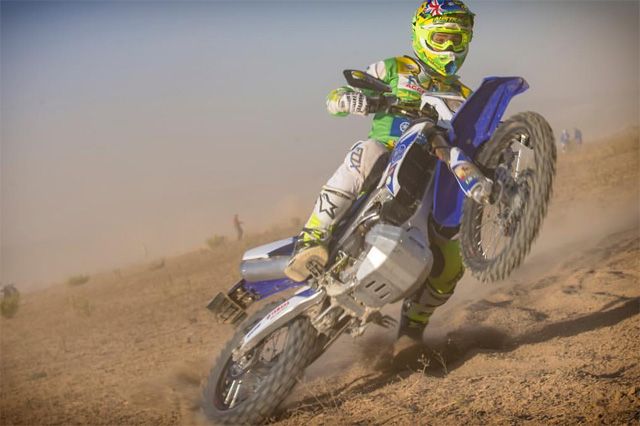 Motorcycling Australia have advised all competitors and teams of the current status of the Australian Team leading up to the 2017 International Six Day Enduro (ISDE), held in Brive, France from August 28- September 2, 2017.

As a matter of courtesy, MA wishes to inform 2017 ISDE applicants that whilst they have significantly increased its funding for the ISDE from previous years, there is unfortunately still a substantial shortfall in overall funding required to cover the costs of all participants travelling to France.

The expected duration away for riders competing in this year's FIM International Six Day Enduro will be approximately 17 days - departing on the 20th of August and returning on the 5th September 2017.