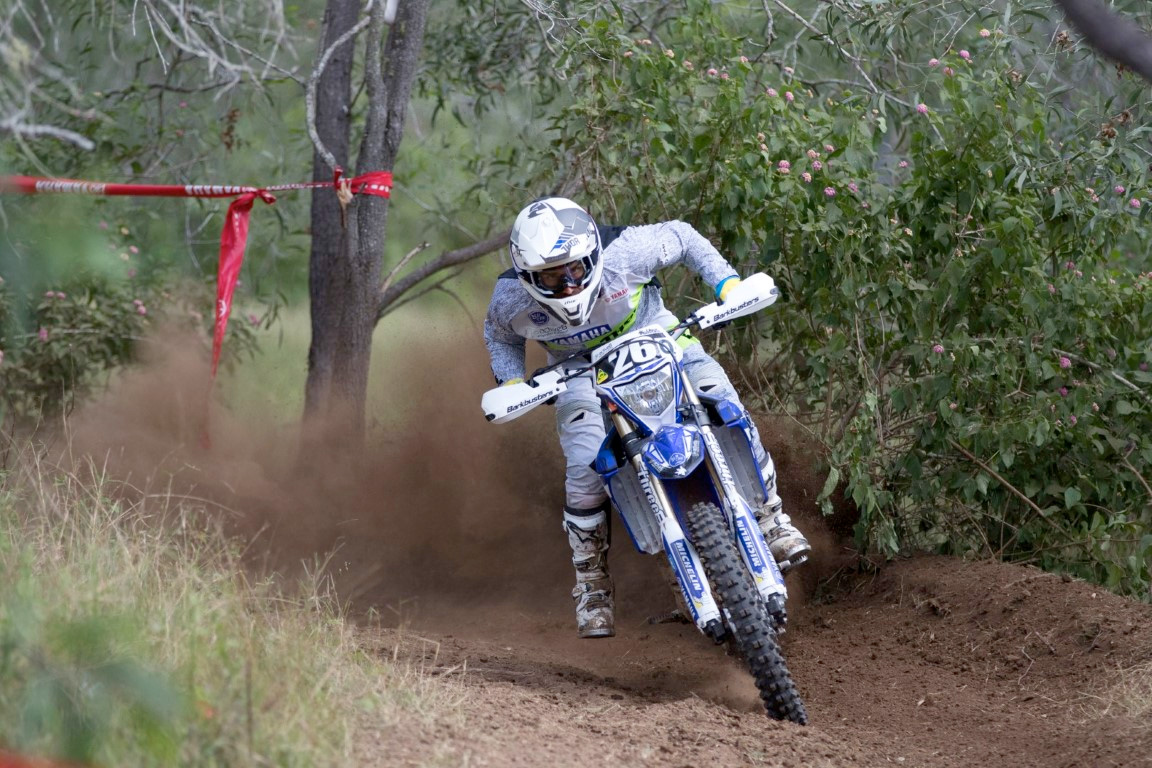 Luke Styke showed his transition to off road is going well taking the E1 (250cc) class win on both days. Photo: John Pearson
It was a great start to the 2018 Australian Off-Road Championship for the Active8 Yamalube Yamaha team with Luke Styke claiming class wins in the E1 division while Josh Green is in the thick of the battle in the E2 category taking second on both days.

Perfect conditions greeted riders for the two-day event that saw a huge field of riders take on the opening two rounds of this years‰Ûª championship. Both days were run under the sprint format and with the odd shower passing through the area keeping conditions prime, the Active8 Yamalube Yamaha team got off to a great start and are well placed after the opening weekend.

Luke Styke showed his transition to off road is going well taking the E1 (250cc) class win on both days. Styke overcame a slow start on Saturday morning to take control of the class getting the upper hand in a tight battle with Jack Simpson. Styke went on to win six of the eight tests on Saturday and then dominated proceedings on Sunday, winning all eight tests in an impressive debut for the former motocross champ.

‰ÛÏIt was good weekend result wise and I really enjoyed the weekend! It was all new to me and I‰Ûªm still learning a lot of things, even the simple stuff like how the day runs, but it was a fun weekend and I guess I couldn‰Ûªt have asked for more." Styke said.

‰ÛÏWe have a bit of a gap between now and the next event which is the Four day, so there are some things I want to improve on and even just get more time on the bike in general. But, thanks to Yamaha and the Active8 team for a great weekend to start my off-road career and look forward to building on things from here,‰Û 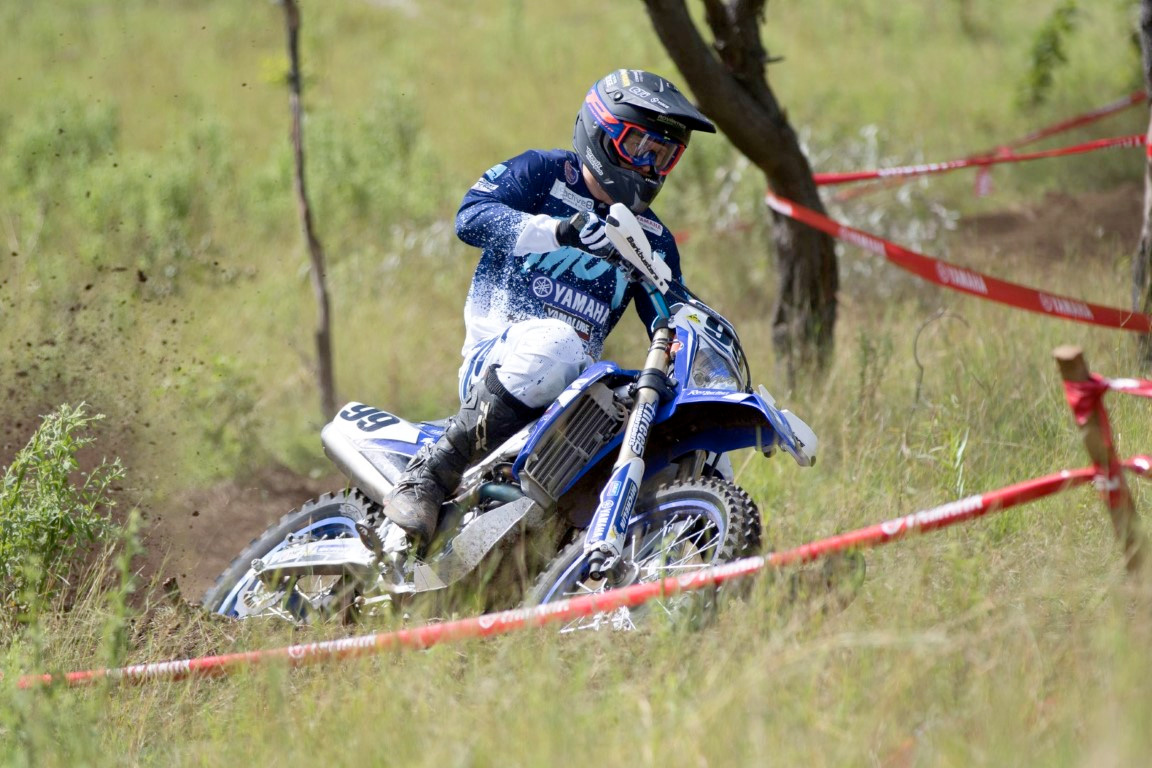 Green has put in a huge off season with his riding and training and it was pleasing for him to see some reward on the Sunday and keeps him motivated for the coming rounds.

‰ÛÏOpening rounds are always tough as you want to put in a good positive start to the championship but not throw too much emphasis on it as the reality is that it‰Ûªs just two rounds of the twelve we contest for the AORC,‰Ûª Green explained.

‰ÛÏI feel I have made a good start and I‰Ûªm well placed after the first two rounds. My bike was working well, fitness is good and on Sunday my test times were right there so I can take a lot of positives from the weekend and continue to work hard during the week to ensure I‰Ûªm better again at the next round.‰Û 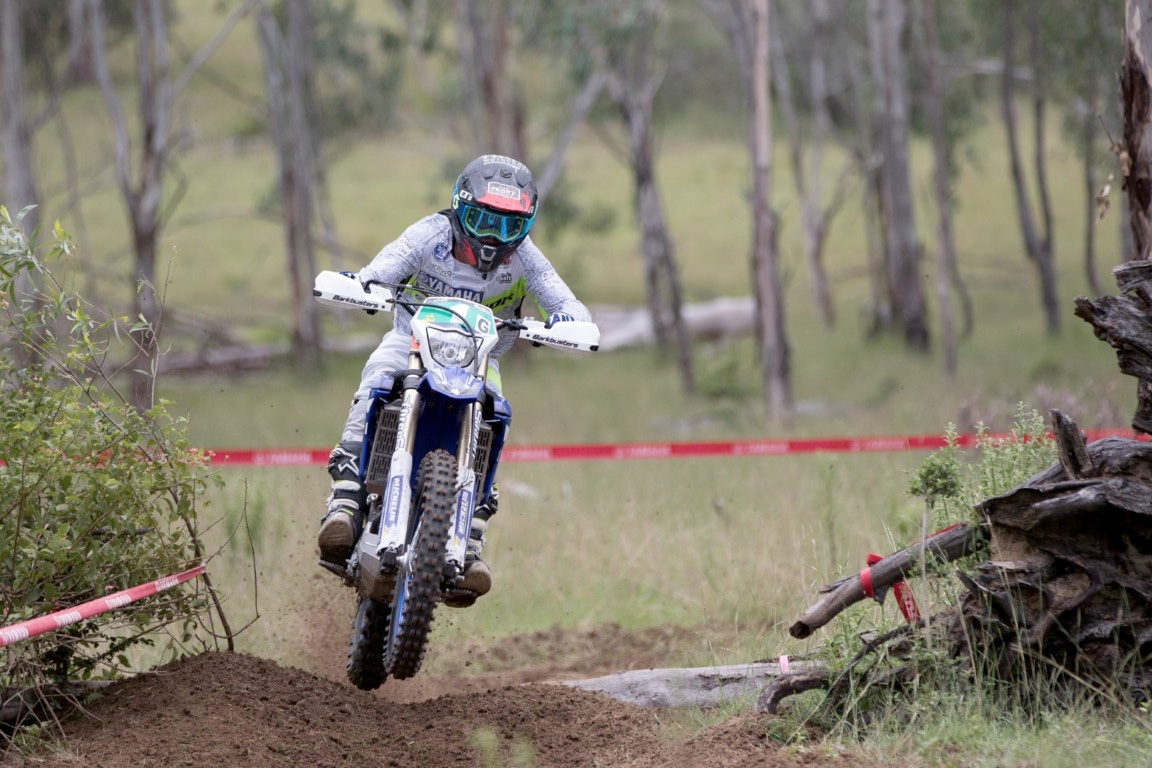 Michael Driscoll took command of the EJ (under19) class winning both days comfortably and proving to have top 10 outright speed. Photo: John Pearson.