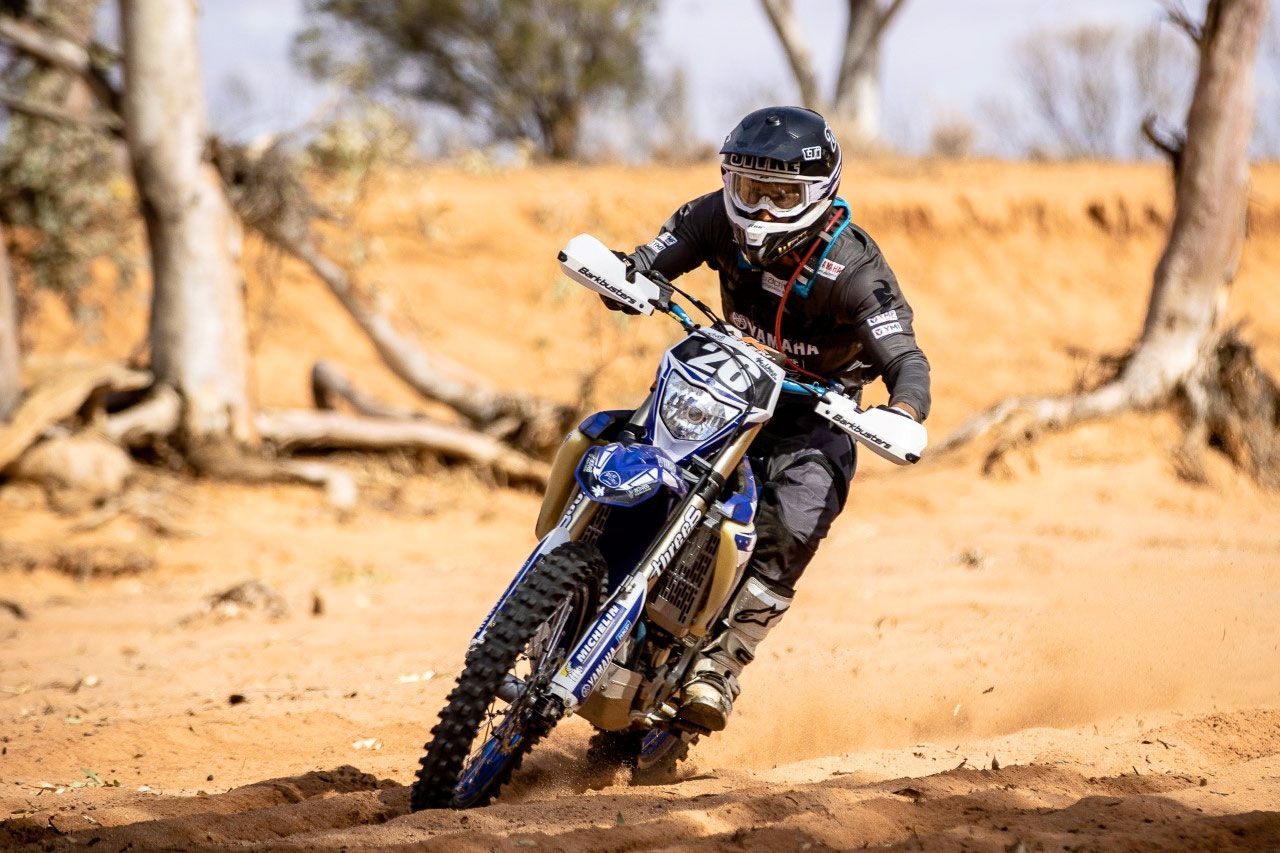 Luke Styke not only won his division by a whopping five mins back to his nearest rival, he also claimed third out right in an impressive performance on his Yamaha WR250F. Photo: John Pearson
It was business as usual for Yamalube Yamaha Active8 team members Luke Styke and Michael Driscoll as they continued their stellar season at round seven of the 2018 Australian Off-Road Championships, held at Broken Hill, over the weekend.

Teams made the long drive west out to Broken Hill for the first time to compete at an AORC round in the country town, but it made little difference to Styke and Driscoll as they continue to set the pace in their respective classes this season.

Styke has all but dominated the E1 (250cc) class since swapping over to off road at the beginning of the year, winning all bar one round of the championship so far. The Broken Hill round proved to one of the best for Styke as he not only won his division by a whopping five mins back to his nearest rival, he also claimed third out right in an impressive performance on his Yamaha WR250F against much larger capacity machine on a fast and flowing course.

The Cross Country format had riders on their bikes for nearly four hours as they completed eight laps of a loop laid out in the sandy country surrounding Broken Hill. Styke hit the finish line at 3:56.10 and was only bettered by championship leader, Daniel Milner and Daniel Sanders.

‰ÛÏI liked how things went on the weekend as while it was fast and the sand was good to ride, the country is so dry out here and the majority of the course was going to be thick dust and difficult to ride,‰Û 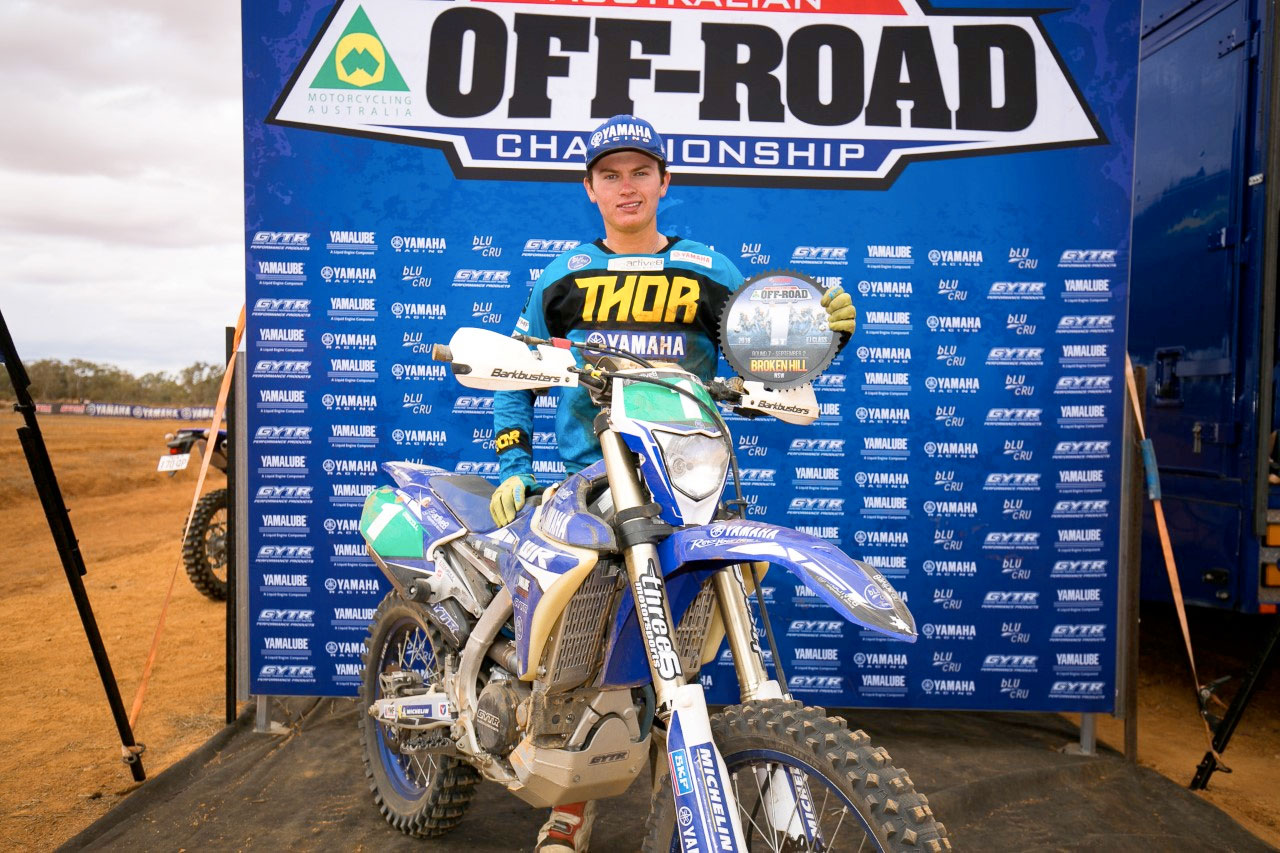 ‰ÛÏThe dry, deep sand made the bikes work hard out there and I was on the clutch a fair bit at the start and by the half way point I decided to put a new one in. From there, any chance of a great out right result was gone so I just backed it down, stayed out of trouble and rode nice and safe to the end to ensure I would win the class and keep my points lead,‰Û 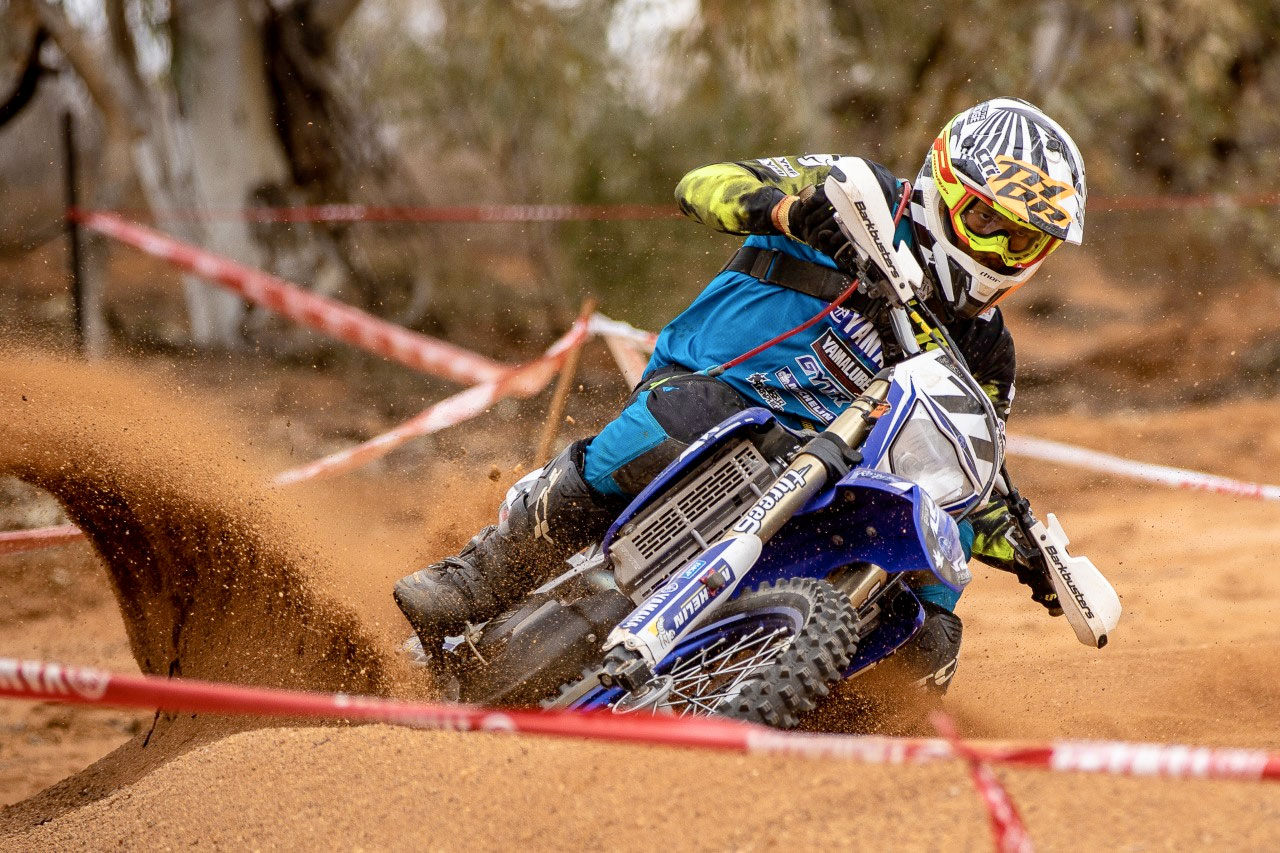 Both Josh Green and Wil Ruprecht (Pictured) Experienced freak mechanical dramas. Photo: John Pearson
Unfortunately, the terrain didn‰Ûªt prove so forgiving for team mates, Josh Green and Wil Ruprecht. Both experienced freak mechanical issues that saw rocks and debris caught between the chain and the engine cases causing damage to Green‰Ûªs bike while Ruprecht suffered serious rear wheel damage and both unable to get a result.

It was a bitter blow for both riders as they had shown good form in the lead up to the event and good pace in the pre-event prologue.

‰ÛÏWhat happened to Josh‰Ûªs bike was something I had not seen in a long time. It appears rocks, or some kind of debris, got caught between the chain and the front sprocket and caused damage to the engine cases. Wil had a rear wheel issue and while trying to fix the problem he received some outside assistance, which you can‰Ûªt do at an AORC event and as a result was disqualified.

‰ÛÏIt was a disappointing way to finish the weekend as all four guys were riding well and were in with a great chance of their best outright results of the year. But, that‰Ûªs the way it goes, and we will go back, do our homework and learn whatever we can from what has happened this weekend and be better at the next round,‰Û 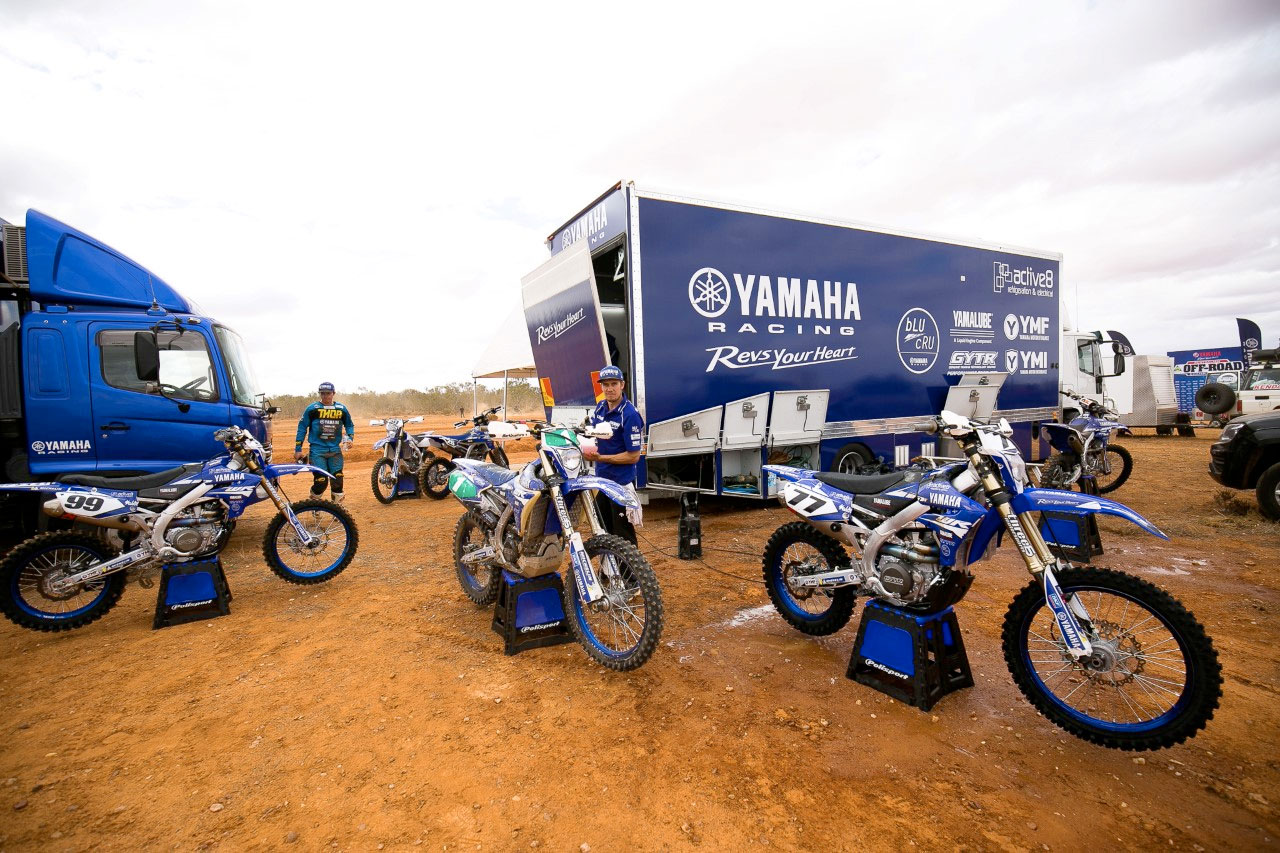