Luke Clout To Skip MX Nationals and Continue to Focus on U.S Assault 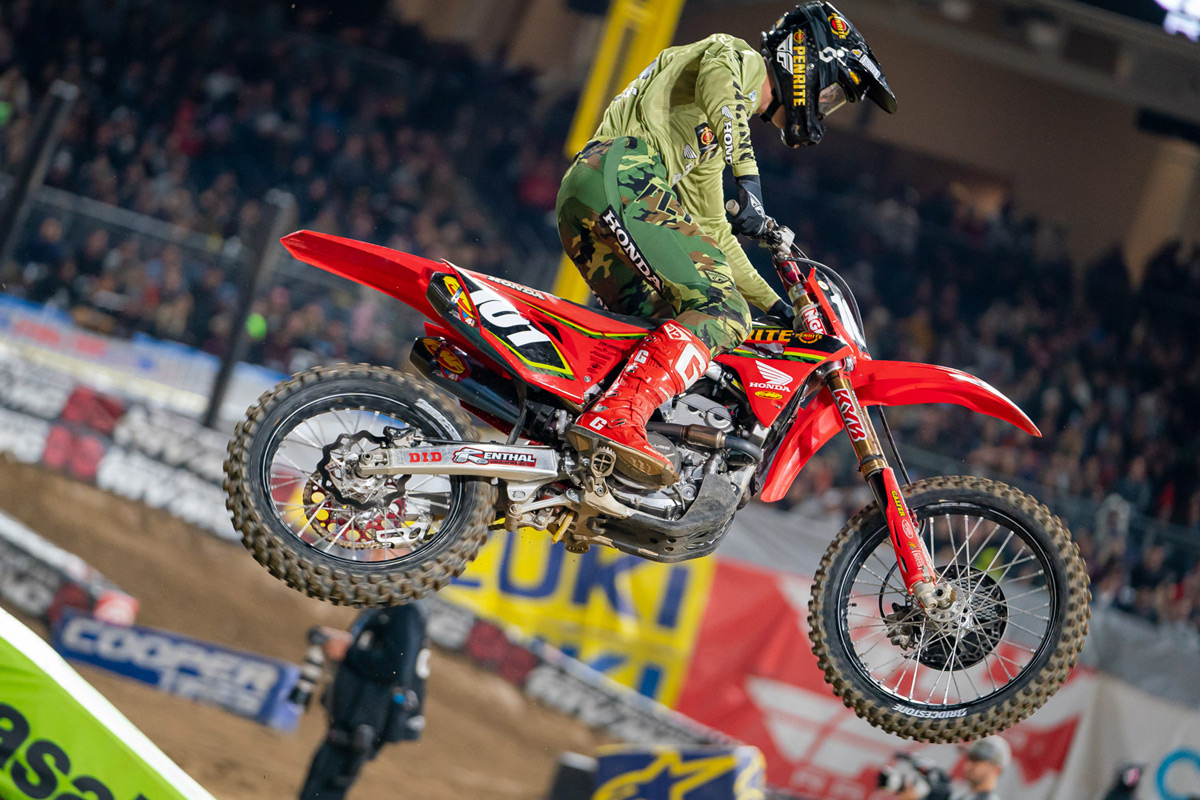 Australian Luke Clout will continue to focus on the U.S Supercross championship further nto 2020: Photo credit ‰ÛÒ Michael Antonovich
Luke Clout is waving the Australian flag high on the world stage of Supercross, the young New South Wales rider continues to impress his peers as he moves up the leader board.

Originally looking at racing the opening six rounds of the 2020 Monster Energy Supercross Championship, a run of great form including a top five main event result at the 5th round of the West Coast 250 championship followed by another impressive sixth place result this weekend at round six, elevating him into 7th position in the championship standings, Clout and his Australian Penrite Honda team have re-evaluated his 2020 plans.

‰ÛÏHe is doing a really great job, each week we learn more and we are maintaining our commitment to our end goal,‰Û 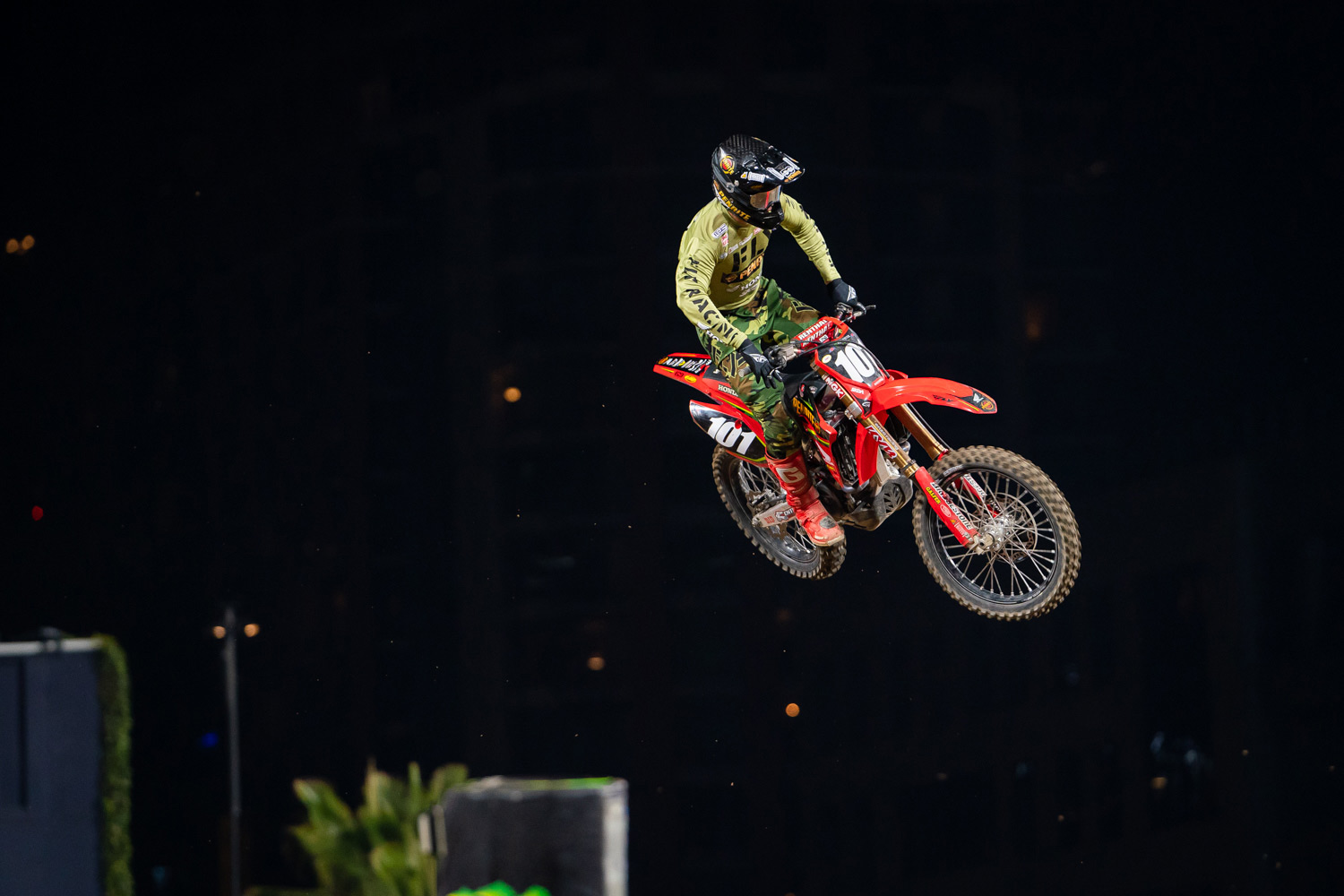 Luke Clout couldn‰Ûªt be happier with the opportunity Penrite Honda are providing.

‰ÛÏI am still learning and improving each week." Clout stated. " We were closer to the fastest guys in some areas this week, which is a real positive. I do need to string it all together. It really is another level over here. I am measuring myself against the other Australian‰Ûªs and the fastest guys in the world and I feel as though we are making serious progress."

‰ÛÏI didn‰Ûªt know how this would go down. I was originally doing 3 to 4 rounds out of a van. We seriously set up and full professional program in America. Yarrive doesn‰Ûªt like doing things by halves and he has really given us the greatest opportunity to prove ourselves. To Tony Hinton, Honda Australia, Toby Dymond and Penrite I must say thank you. This is my dream and I believe we will only get better. I will be home later this year to race the Australian supercross championship.‰Û