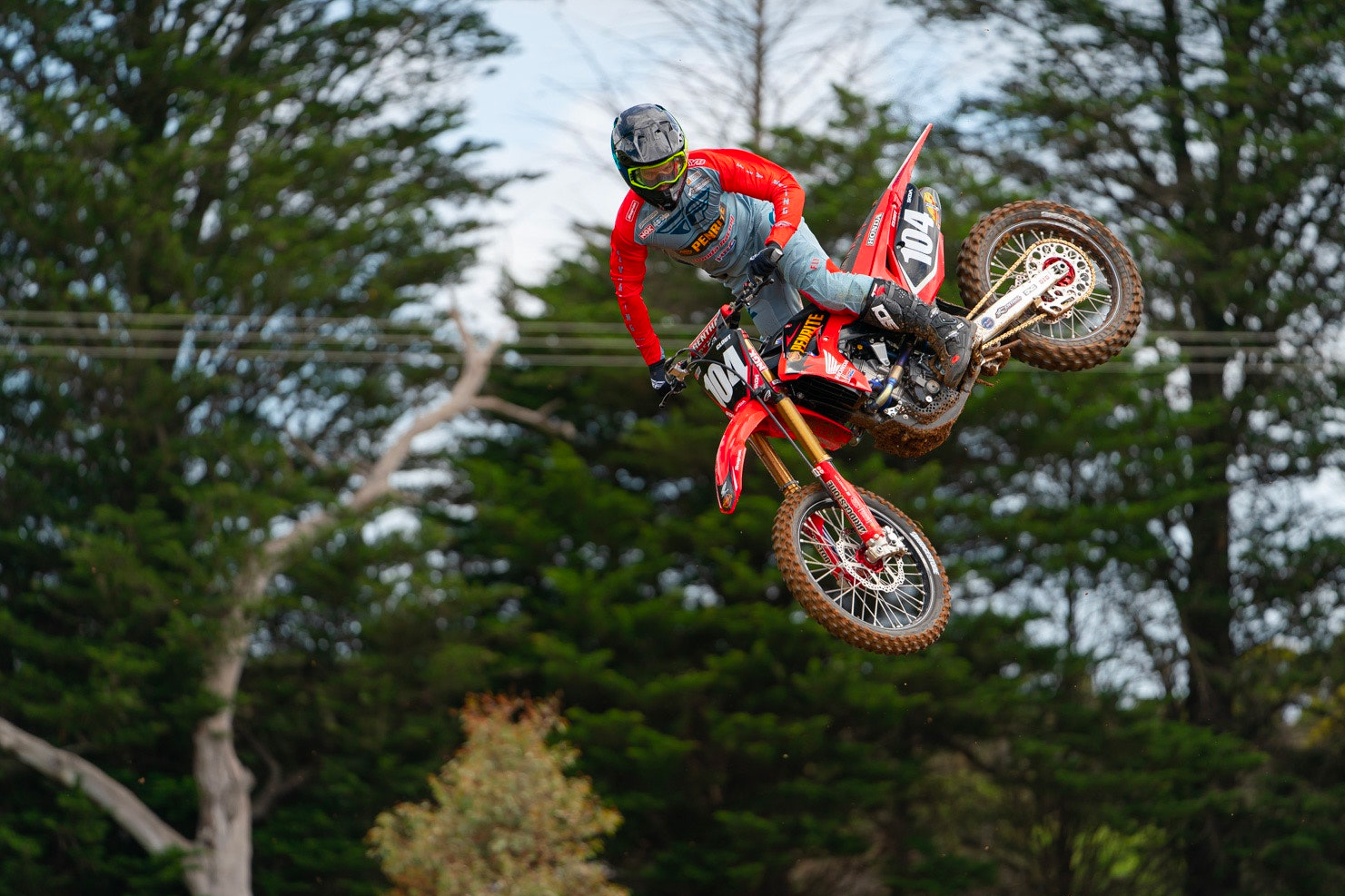 Clout will step back down to the 250 class for a tilt at the West Coast Supercross Championship on the new 2020 Honda CRF250R running the #104.
Luke Clout will join the Penrite Honda Racing team for the 2020 season, off the back of a strong season of racing this year.

Clout finished 2nd in the MX1 Motocross and SX1 Supercross Championships, won his first 450 Supercross final and posted the fastest qualifying lap in the final round of Supercross. There were many firsts for Clout this year, but riding under Yarrive Konsky‰Ûªs management and support is not one of them. 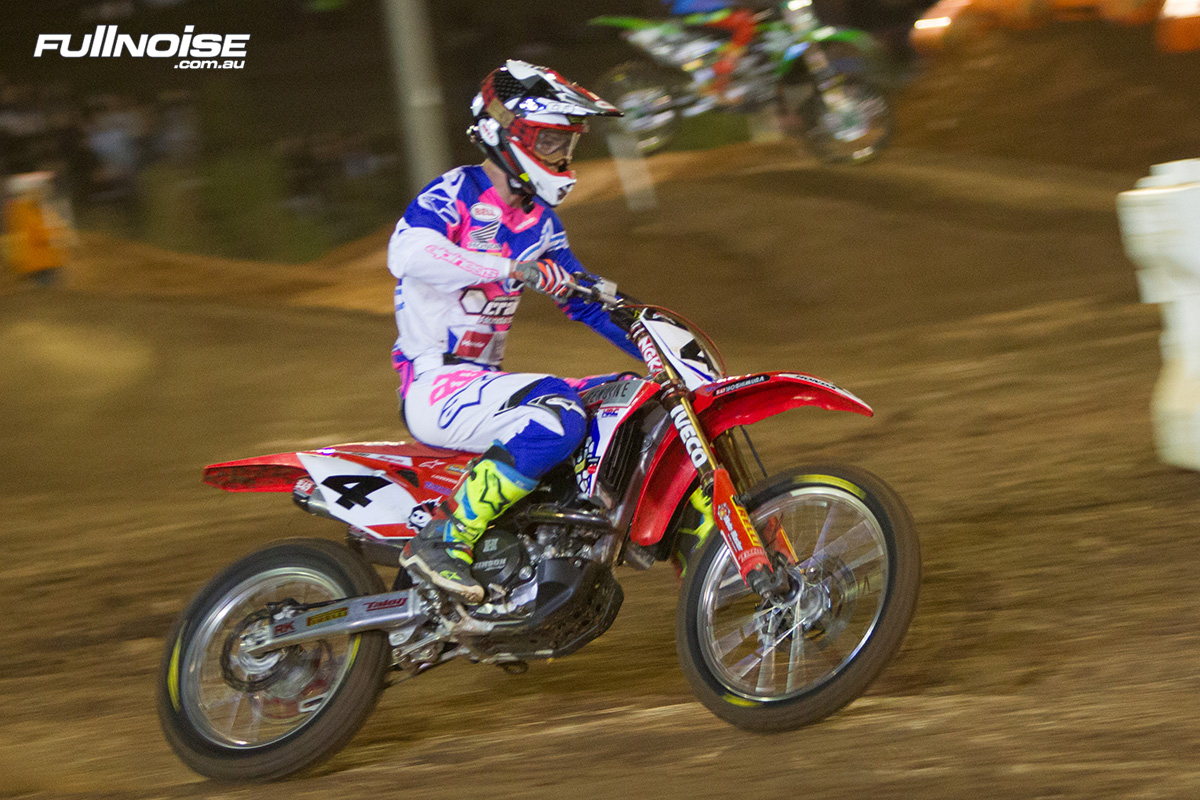 Luke Clout on his last outing with the Honda Team back in 2017. Photo: Garry Morrow
Clout impressed senior management at Honda throughout the year and when the opportunity to sign him presented itself, it was an easy decision to make.

‰ÛÏLuke is a very strong and dedicated rider and Honda is eager to support his endeavours. His spirit is obvious as he races hard with a winning intent and that is exactly what we like to see,‰Û 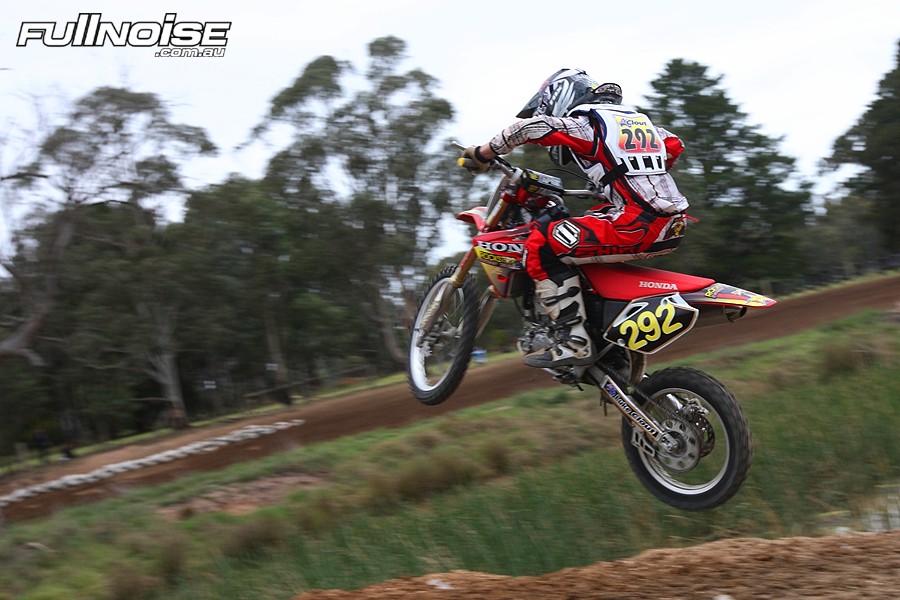 Clout has had a long association with Honda having competed with the brand at the 2009 Junior Nationals. Photo: Garry Morrow