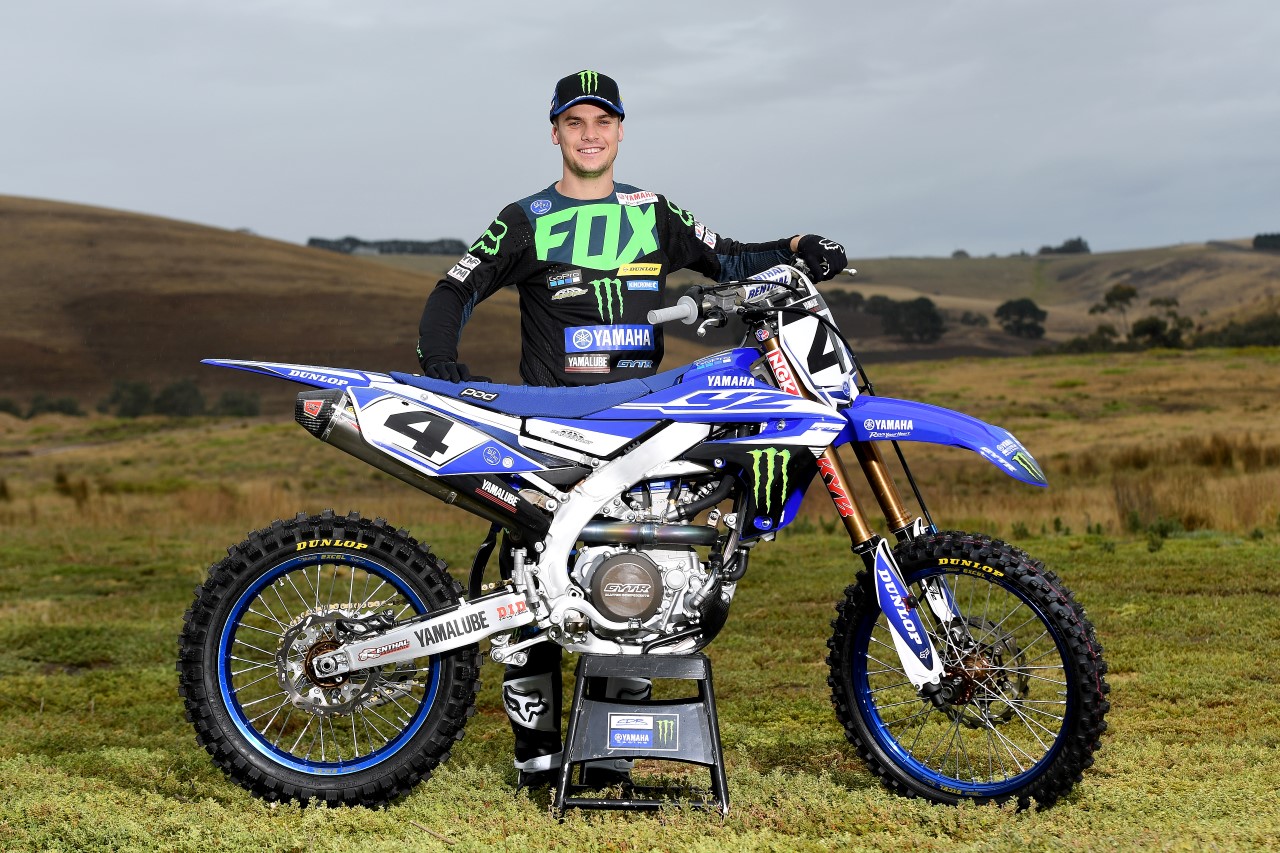 Luke Clout
The CDR Yamaha Monster Energy Team have confirmed their second rider for the 2019 season, with Luke Clout joining Kirk Gibbs behind the handlebars on the teams‰Ûª championship winning YZ450Fs.

Clout is contracted to race the 2019 MX Nationals and the Australian Supercross Championship in the MX1 division where his familiar bold number four will be bolted firmly to his YZ450F machines.

Luke Clout has enjoyed plenty of Yamaha experience and was the MX Nationals MX2 champion in 2014 when he raced for the Serco Yamaha team. He then moved into the MX1 division on the more powerful 450cc, but it wasn‰Ûªt until the 2018 season where Clout really found his feet on the bigger bike and demanded the attention of the CDR Yamaha Monster Energy team. 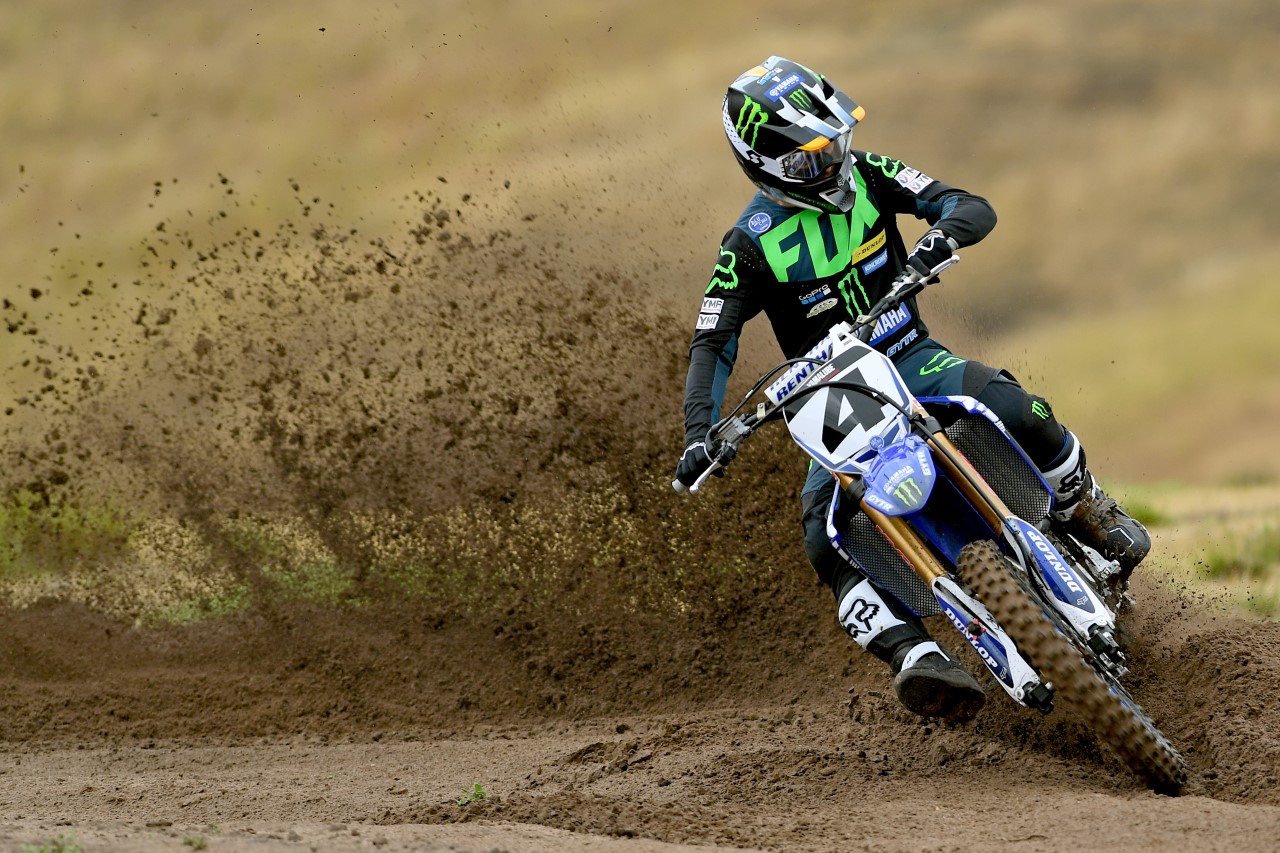 Luke Clout
Placing third in this years‰Ûª MX Nationals and often Australia‰Ûªs fastest 450cc rider in the Australian Supercross Championships, Clout jumped at the chance to be parked under the CDR awning for 2019 and feels he is ready to take the next step in his racing career.

Being at Serco Yamaha a few years ago, I always looked at CDR Yamaha as the next step in my career but there wasn‰Ûªt a spot available for me at the time, which I completely understand.

‰ÛÏIt may have taken me an extra few years to get here, but I‰Ûªm so happy and proud to be racing for CDR Yamaha Monster Energy Team in 2019 and I can‰Ûªt wait to get stuck into testing and the new season," Clout continued.

‰ÛÏIt‰Ûªs no fluke that CDR Yamaha Monster Energy Team win as often as they do as they use the best products and have the best technical staff in Australia. My plan is to fully commit to their program and buy into the CDR Yamaha way as it has been so successful for so many riders over time.

‰ÛÏI took a couple of weeks off to recover and rest from the 2018 season and now I‰Ûªm feeling good and excited about what the year will bring. It‰Ûªs now its wide open into 2019 where I hope that I can get more championship success under my belt and represent the CDR Yamaha Monster Energy team and brand well,‰Û Luke Clout
Clout has been under surveillance from team boss, Craig Dack, for some time and his high energy riding and ‰Û÷never give up‰Ûª attitude is what Dack likes in his newly signed rider.

‰ÛÏHe wasn‰Ûªt afraid to take to Justin Brayton or any other big name rider and was the only Australian based rider to really want to get in there and get his hands dirty, so to speak," Dack continued.

‰ÛÏOn top of that, he already has a strong Yamaha history and when discussing our arrangements for 2019, he asked the right questions and was certainly focussed on getting the best results possible. So his motivation is right.

‰ÛÏLuke will contest both motocross and supercross for us and I believe he is a genuine championship contender in both series as he rides both disciplines equally well.

‰ÛÏI think pairing Luke and with Kirk will make for a great team and the pair already have a good working relationship and having two new riders to the team keeps everything fresh and everypne on their toes. We look forward to working with both riders and assisting them to achieve their goals,‰Ûª Dack concluded.

Luke Clout will kick off his year on his new ride at the Coffs Harbour Stadium MX on January 12. The first major commitment for the new CDR Yamaha Monster Energy Team with both Luke and Kirk at the controls will be at the opening round of the MX Nationals at Appin in Sydney on March 16/17. 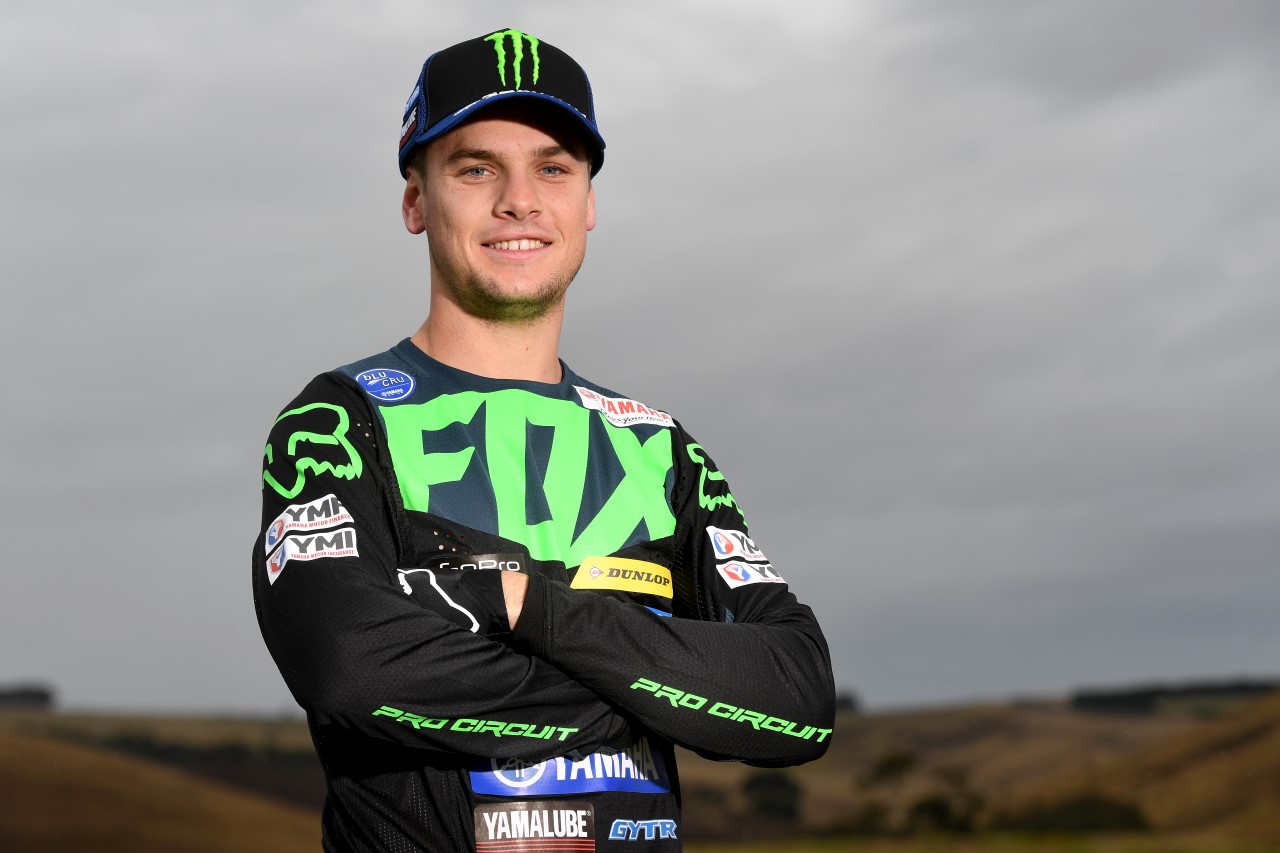