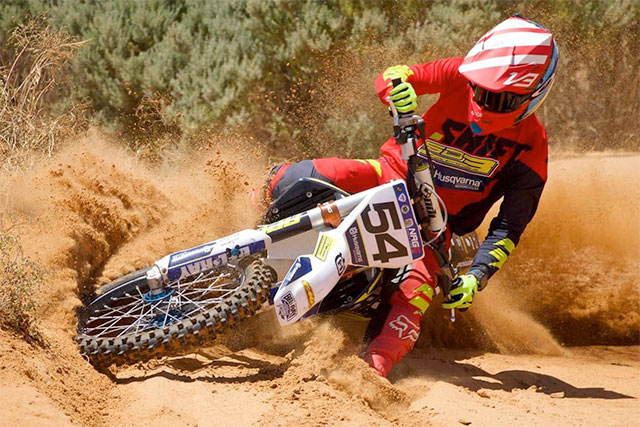 South Australian Luke Arbon will lead the official SD3 Husqvarna factory team‰Ûªs MX2 charge into 2017, having made the decision to return to the class in which he made a name for himself in the last two years.

Arbon established himself as a genuine championship contender in the early rounds of the 2016 MX Nationals, and was in third place in the championship on the eve of round four at Murray Bridge, when he suffered a season-ending injury.

The talented 24-year-old South Australian returned to the saddle last month, with a view to competing in the premier MX1 class this year aboard a Husqvarna FC 450.

However, on the eve of an exciting new announcement from the SD3 team, Arbon and Team Owner Steve McKinnon have decided that Arbon should instead be the team‰Ûªs spearhead in the MX2 category.

Arbon is confident that the rate of his recovery will see him in competitive form in time for the start of this year's MX Nationals championship in Victoria on April 2.

‰ÛÏThe 450 class would have been a massive step up after a season of pretty much no racing, and even though I was looking forward to that challenge, when Steve (McKinnon) said to me that it would be a help to him and to Husky for me to fly the flag in MX2, I was happy to do that," Arbon explained.

"I'm a big believer that things happen for a reason, and at the moment I‰Ûªm training pretty hard and riding a fair bit, and training on the 450 has probably brought me on a fair bit quicker. I‰Ûªve got three or four months to go still, and I'm sure that when the time comes I'll definitely be ready to go.

"Stepping back into the 250s and trying to get back to where I was is also going to be an exciting challenge, but I will be going back into a class where I have won races and overalls before, so my goal is to be doing that again this year. I have no doubt that as long as I keep putting in the work, that I can be up the front again soon.‰Û 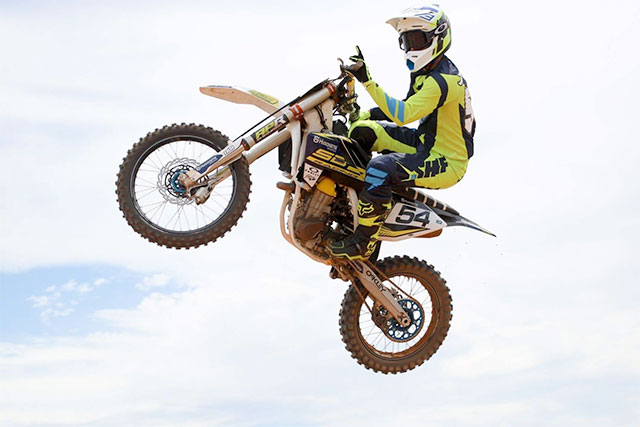