Luis Salom Sneaks Through For His Closest Win Of The Season 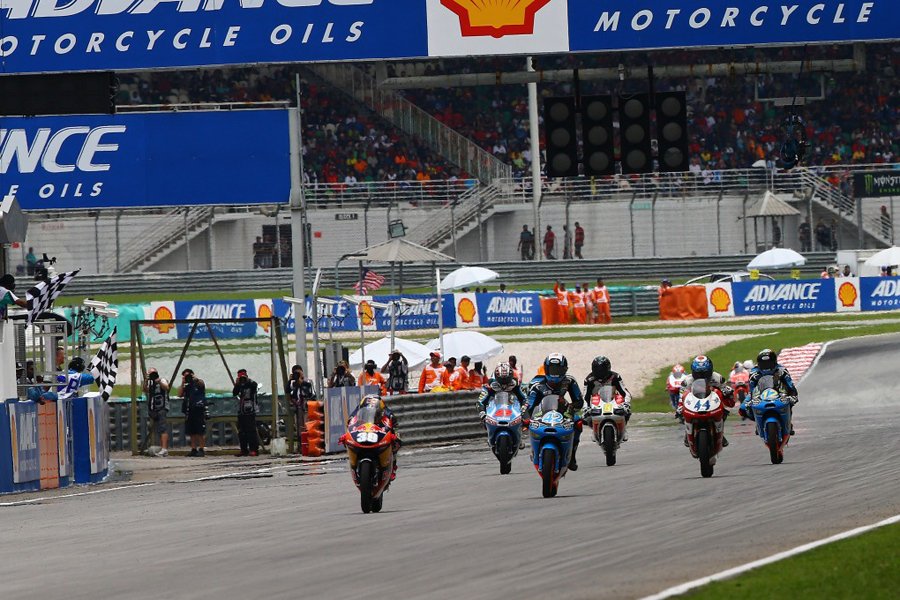 Luis Salom of the Red Bull KTM Ajo factory team on Sunday pulled off a victory in Malaysia that was one of the hardest fought and closest of the current season to extend his lead in the World Championship points.

The Spanish rider, whose win gives him seven for the current season acknowledged that it had been a tough fight after he sealed the race in the final corner of the sweeping Sepang circuit. 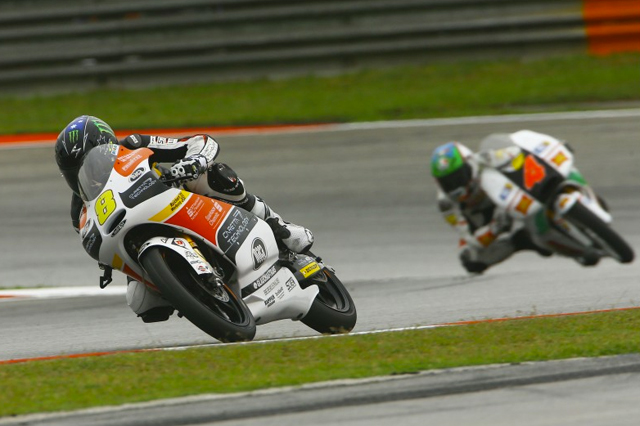 Jack Miller rode to a strong 6th place finish along side the leading pack of riders - Credit: Honda Racing
Australia's Jack Miller rode a heroic Moto3 race, fighting his way into the lead pack to cross the line just one second behind race winner and series leader. Miller spent the last few laps in the thick of the lead group of six riders and passed two of them on the final lap, but he didn‰Ûªt quite have the speed to hold them off and so finished the race in sixth spot.

It was another impressive display from the Caretta Technology ‰ÛÒ RTG FTR Honda rider who now travels to Phillip Island for his home race.

‰ÛÏIt was good, but a shame about the end, after I‰Ûªd passed a couple of them on that last lap." Miller stated. "It‰Ûªs been good this weekend.

"We had the suspension dialled in great ‰ÛÒ after 18 laps in this heat the bike was still working well, so the team have done a fantastic job. We were sixth but we should be proud because we were only one second off the win ‰ÛÒ that‰Ûªs our best-ever gap to the winner.

"It‰Ûªs great to get this result leading into the Australian GP.‰Û 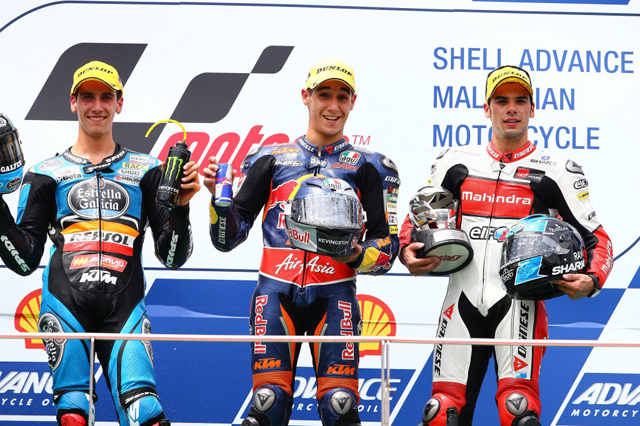