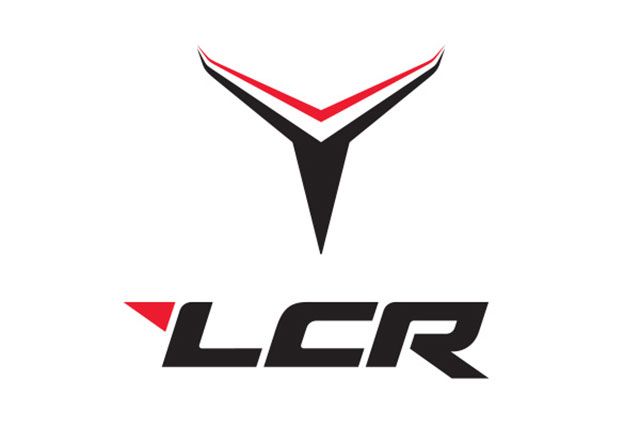 2016 is an important milestone for Lucio Cecchinello and the LCR Honda Team.

There are three anniversaries that occur in the month of March: 30 years of career for the former pilot and Team Manager, 20 years competing as a Team in the World Championship and 10 years in MotoGP with Honda.

It was March 1986 when a seventeen years old Lucio entered the circuit for the first time ever as a mechanic in the Honda NS 125 Italian Trophy.

10 years later LCR Team (Lucio Cecchinello Racing) was born, taking part at his first official GP on March 29, 1996 on the Malaysian circuit of Shah Alam in the 125cc class.

After quitting his career as a professional rider, in 2003 Lucio decided to entirely focus on his role as a Team Manager. The hard work and determination paid back giving the LCR Team the opportunity in 2006 to debut in the Premier Class in style with the talented Aussie Casey Stoner, who on March 26 took his Honda RC211V no.27 for the first time on the track of Jerez de la Frontera in LCR colors.

To date the LCR Team has taken part into more than 550 Grands Prix scoring 74 podiums in three different categories.

March 29, 2016 on his 20th anniversary, the Team has introduce his new logo, in the iconic LCR colors (red, black, white, gold). A renewed lettering is enhanced by a graphic sign of symbolic value: there is indeed the will to recall, in a stylised form, the glorious winged goddess of Victory, the Nike of Samothrace.

"Since 1986 me and the LCR Team have come a long way and this anniversary fills me with enormous pride," Cecchinello said.

"The racing world is an integral part of my life and my greatest passion; every single day me and all my collaborators do our best to make the LCR Team grow stronger. I have been lucky enough to be involved in an amazing sport and to collaborate with some real talents. There have been good and bad times but I never thought about quitting.

"The support of my family in the first place, the support of my colleagues and our partners has always given me the strength to go on and try to improve myself. If I look back I can‰Ûªt imagine a life without racing".