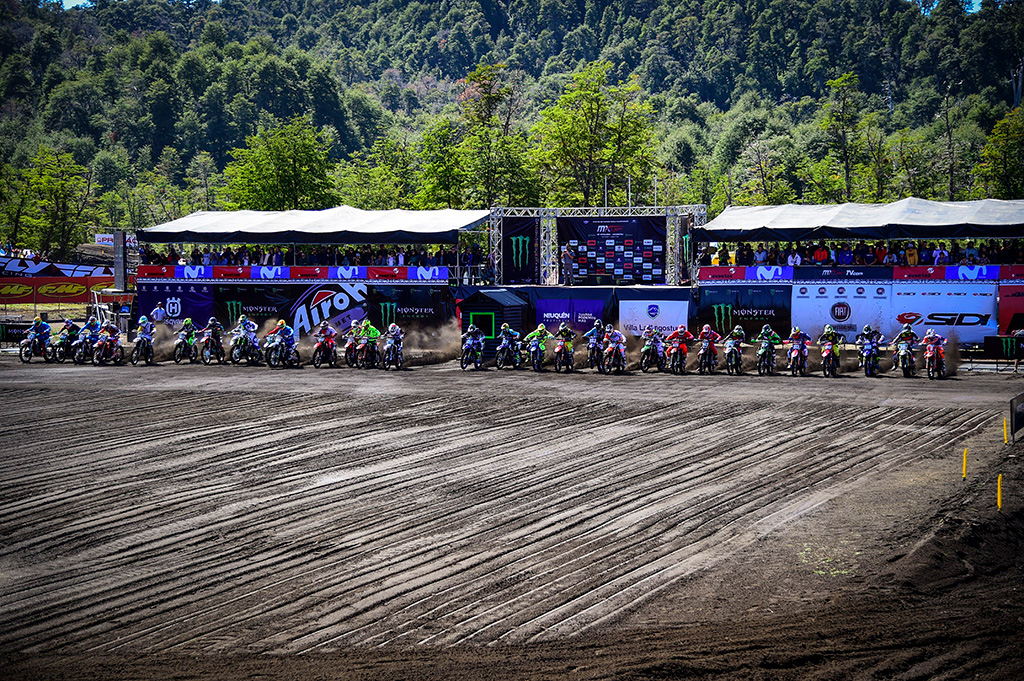 Youthstream have announced an update to the recently scheduled opening round of the season 2019, the MXGP of Patagonia Argentina, which will now take place on March the 2nd and 3rd.

The previous schedule was selected before a local government election was announced causing the change. This is due to a local law which prohibits public events from coinciding with such elections.

The new anticipated date will however better suit the interest of both riders and fans as the best athletes in the world return to MXGP racing following winter preparation.

While the earlier start in Neuquen likely means warmer weather, as fall begins in Argentina, one constant remains with the event being unforgettable and full of not to be missed racing!