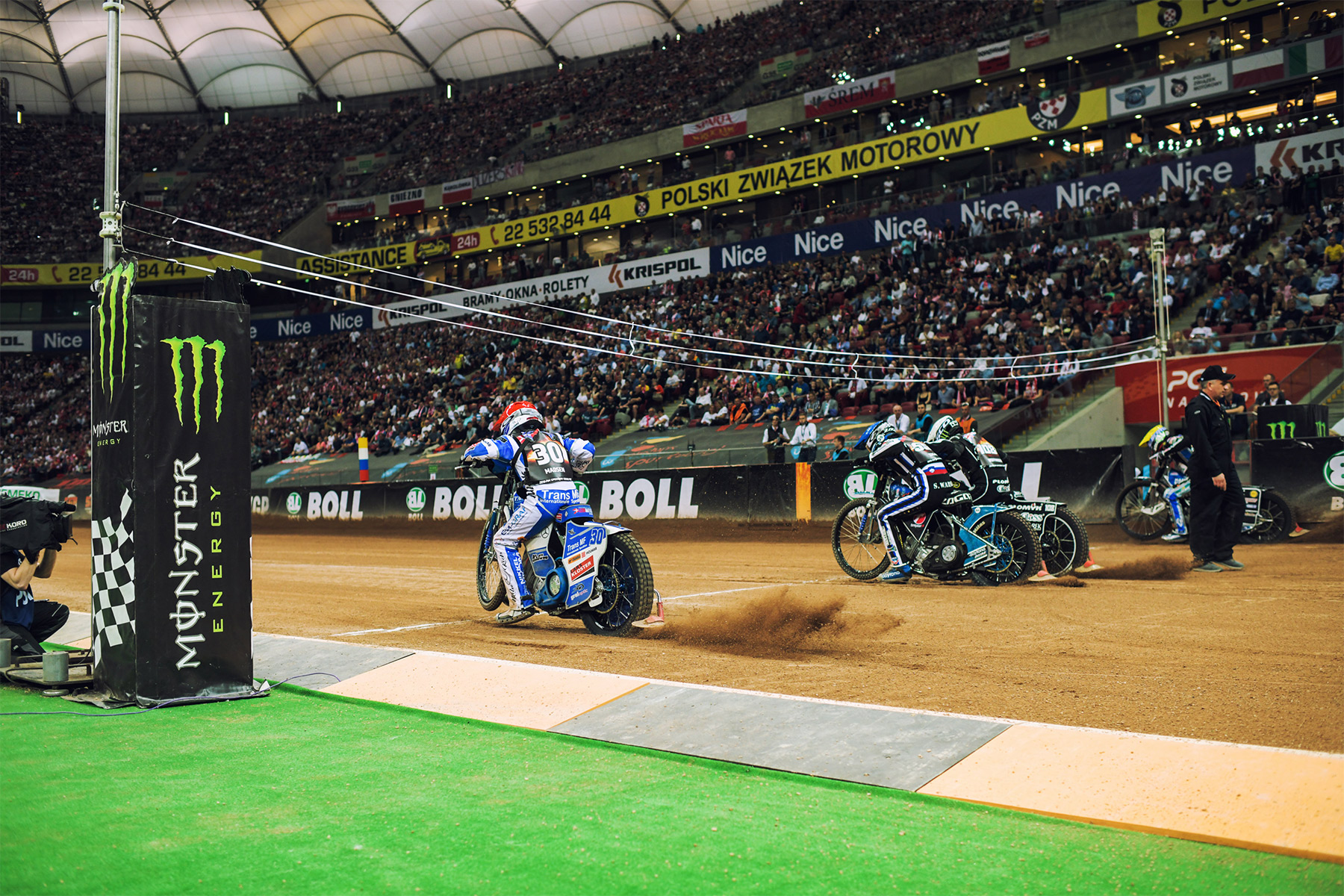 Danish star Leon Madsen insisted he has FIM Speedway World Championship gold in his sights, but he‰Ûªs ready to bide his time after winning in Warsaw on Saturday.

The Czestochowa rider topped the Boll Warsaw FIM Speedway Grand Prix of Poland podium at a sold-out PGE Narodowy after pouncing on a Fredrik Lindgren error to hit the front and win the final.

The Swede was second with home hero Patryk Dudek third as the Pole topped the World Championship standings with his 16-point haul.

Madsen didn‰Ûªt win any of his regular heats, but made it into the semis on eight points, before finishing second to Niels-Kristian Iversen in semi-final two to reach his maiden SGP final. On his first SGP appearance since the 2013 Torun SGP, Madsen got his first win of the night when it mattered most and the European champion celebrated wildly with a 50,000-plus crowd.

Madsen made no secret of his bold SGP ambitions ahead of the meeting as he targets World Championship gold. But he insists he‰Ûªs not piling the pressure on himself to land the world title at the first attempt.

‰ÛÏI don‰Ûªt need to be No.1 this year. I am here to gain a lot of experience, especially on tracks like Warsaw," Madsen said.

‰ÛÏI am not here just to take part. I am here to fight for the championship. It was a good round tonight and I clocked a lot of points. If I can be consistent all season, things could be quite good.

‰ÛÏIf it‰Ûªs going to be this year or next year, I don‰Ûªt know. But I‰Ûªm sure one day I am going to win the World Championship.

‰ÛÏI have to say I am very pleased and happy to get away from Warsaw with 13 points. That was probably more than I could have hoped for ‰ÛÒ it‰Ûªs not an easy place to start out your GP campaign.‰Û 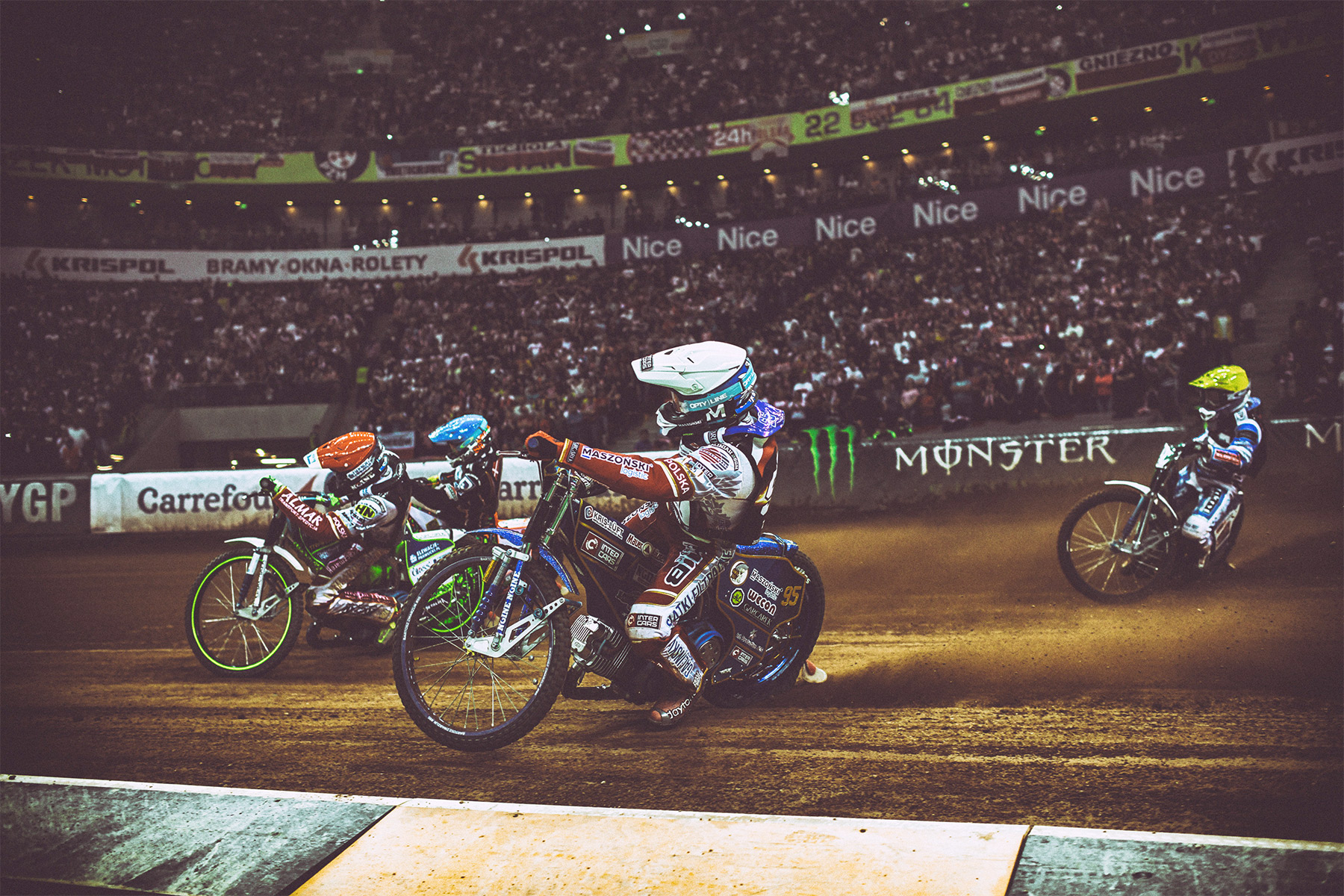 Madsen is fourth in the World Championship, while Boll Warsaw SGP runner-up Lindgren bagged second in the overall standings on 15 points.

It was his third straight Warsaw final and Lindgren was delighted to leave the PGE Narodowy cauldron of noise with another podium finish.

‰ÛÏOverall I am very happy," Lindgren said. "I really enjoy racing here in front of this crowd. It is intense and you have to give 100 percent for all four laps.

‰ÛÏI am disappointed not to win after the start I made in the final. I made a huge mistake on lap two to lose the winning position.

‰ÛÏBut I am also very happy with the way I was racing, the points I scored and the way our team worked together.‰Û 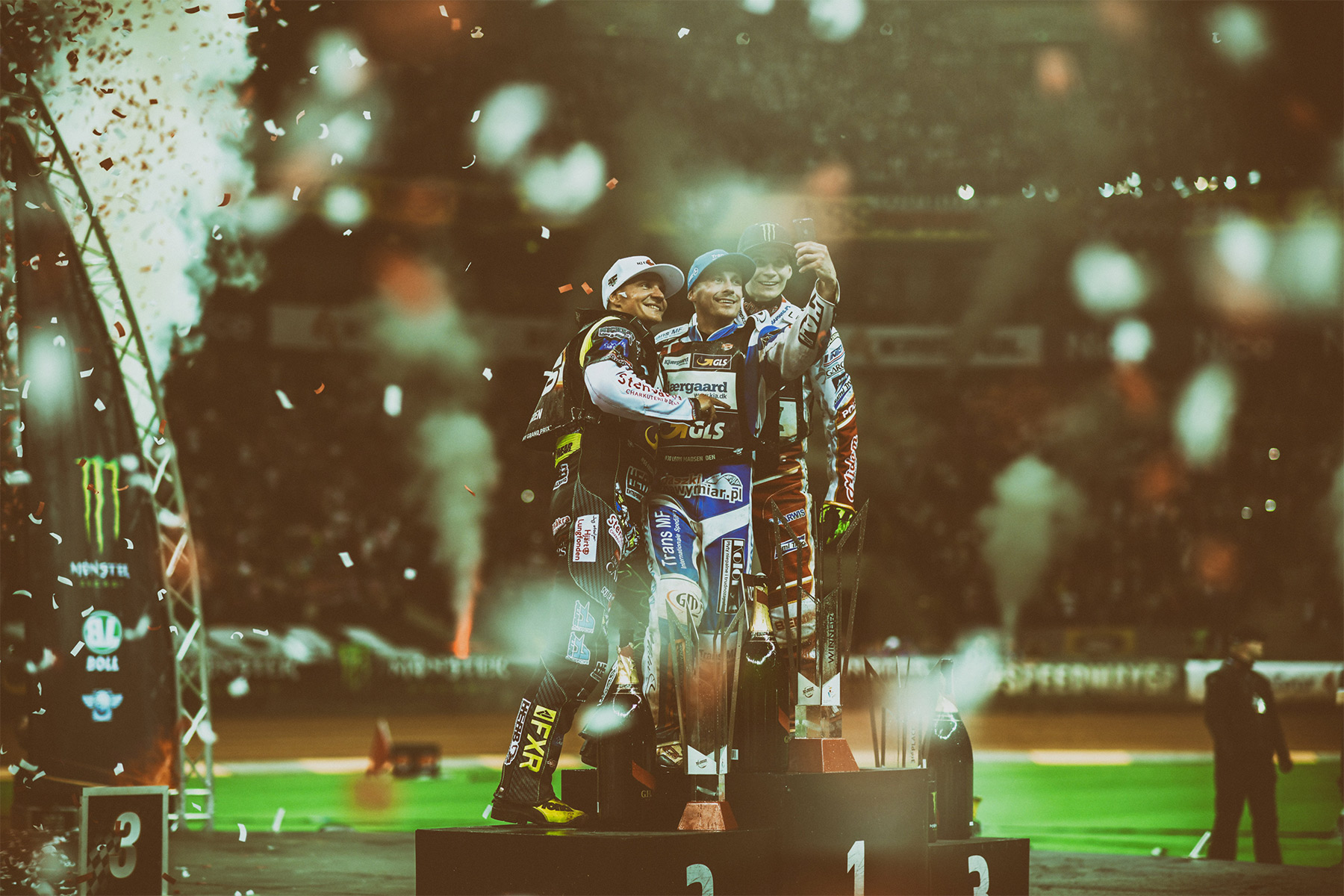