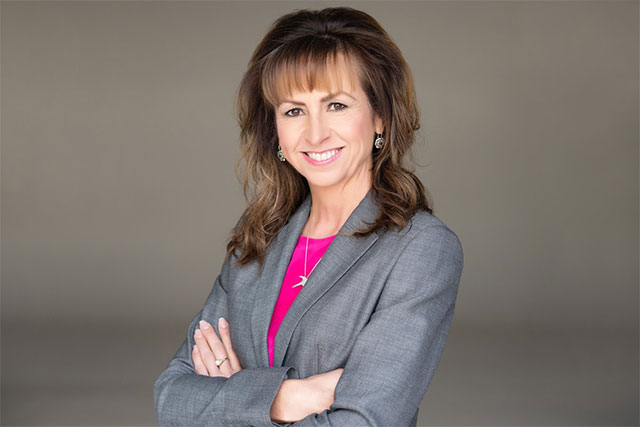 Motorcycling Victoria has announced that Leanne Knowles will be returning as a presenter to MV‰Ûªs Women Take the Lead Program.

Leanne Knowles is passionate about empowering women in sport leadership. She has been a recreational motorcyclist since 2003 and is actively promoting female participation in all areas of motorsport.

Leanne is also a business consultant and leadership coach and she has more than 25 years‰Ûª experience working with some of Australia‰Ûªs best-known business and sporting brands including the Hawthorn Football Club.

Leanne has recently been a Board Director for both Motorcycling Victoria and Motorcycling Australia, and was a part of the organising committee for the inaugural Australian Motor Sport Hall of Fame, launched in 2015. She was also Team Manager for the Australian Record Motorcycle Land Speed Record in Lake Gairdner in 2013 (Production Class, clocking 208.153 miles per hour!).

Prior to her involvement in motorcycling, Leanne won a silver medal for Australia in the World Cup of Women‰Ûªs Formation Skydiving in 1999, and was awarded the Prime Minister‰Ûªs Sport Australia Medal in 2000. She was Team Manager for the Australian Skydiving Team for the World Championships in Spain in 2001. Leanne has been officially clocked at 386 kilometres per hour vertically in a speed skydiving competition.

Leanne was a member of the Board of Directors of the Australian Parachute Federation (APF) for almost a decade, including a role as Director of Sport Development, and was part of the growth of the sport during the 1990‰Ûªs. She has served as Publicity Officer for the Federation Aeronautique Internationale (FAI), the world governing body for Air Sports. She managed the publicity for Parachuting at the World Games in Japan in 2001 and has generated millions of dollars in sales for her business clients, applying her publicity and marketing expertise

Leanne managed high profile events, publicity and corporate marketing for Hawthorn Football Club and Skandia Geelong Week (Largest Sailing event in the Southern Hemisphere). She negotiated and managed a 4 year sponsorship of Basketball Australia‰Ûªs Opals and WNBL by Price Attack, the largest women‰Ûªs sponsorship in Australia in 2003. She also served as an Event Manager for the EJ Whitten AFL Legends Game during 2002-2006.

‰ÛÏIt‰Ûªs great to have Leanne back on board as a presenter for this year‰Ûªs Women Take the Lead Program,‰Û