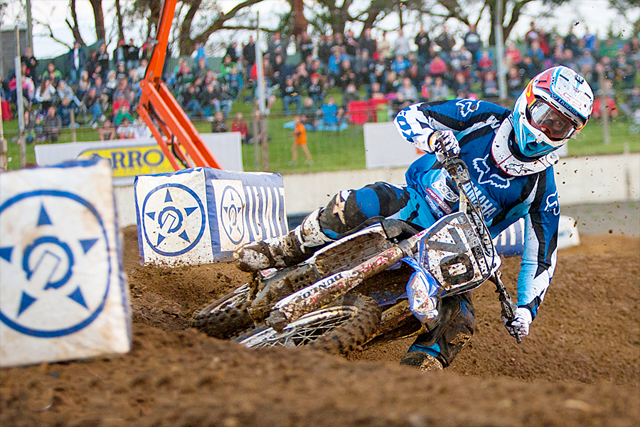 In some unfortunate news, Australian Lawson Bopping has announced that he will not be on the line at the opening round of the Monster Energy AMA Supercross Championship this weekend for A1.

Bopping who has spent the past two years racing for the CDR Yamaha team hear in Australia, was set to race the opening few rounds of the American series as a privateer after spending the past few months riding and training in America.

Bopping posted on Facebook this time last week that he had "Stepped off the bike today" after a practice crash. At that point in time it did not sound as though it lead to any injuries that would see him miss the season opener.

However in a post just moments ago, Bopping has confirmed that he has suffered a shoulder injury that will see him watching A1 from the side lines.

"Got some bad news I wont be racing Anaheim this weekend, got a injured shoulder." Bopping posted. "Hopefully its not to serious and can make to some of the next rounds.. Keep ya posted."

We wish Bopping a quick recovery and hope to see him on the line at some of the upcoming rounds of the AMA SX Championship.

Top Image: Lawson Bopping had a tough 2013 season and was looking for a fresh start in the U.S in 2014 racing the opening rounds of the American series.