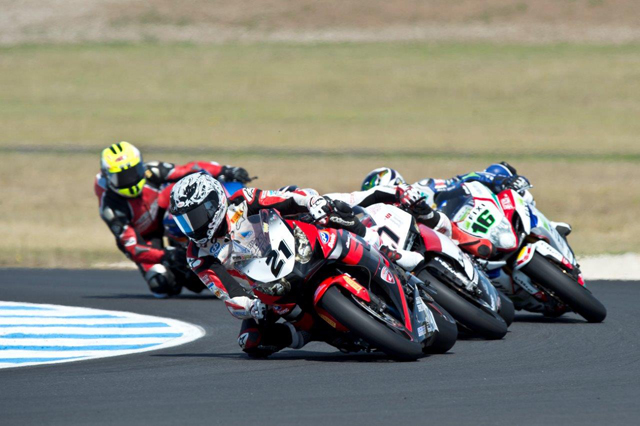 Traditionally, World Superbike and MotoGP have hosted their own set of standalone national-level support races at the Phillip Island Grand Prix Circuit, but 2014 will mark the first time they have been combined under the one umbrella in a structured championship setting.

The new title chase will give local stars such as reigning Australian Superbike champion Wayne Maxwell, Glenn Allerton, Josh Hook, Jamie Stauffer and Robbie Bugden an opportunity to take home some extra silverware in 2014, in front of big spectator numbers and the world‰Ûªs leading motorcycle teams. .

‰ÛÏWe‰Ûªre excited about this initiative and the circuit has committed our resources to create a professional, well organised championship for the local classes,‰Û