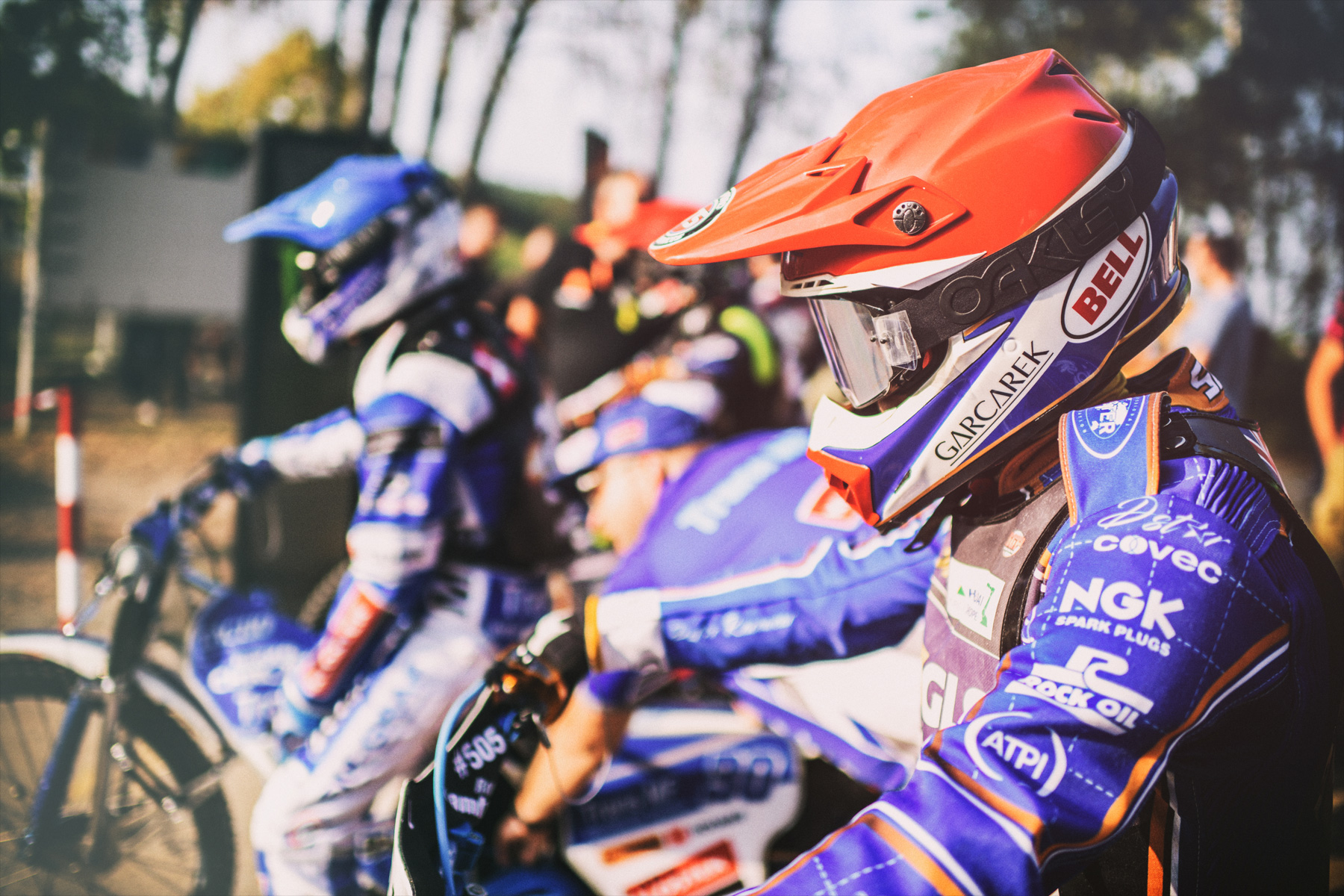 The SGP first reserve has been called up for the biggest night on the nation‰Ûªs speedway calendar after American icon Greg Hancock withdrew.

Lambert made his Principality Stadium debut in 2018, scoring one point on a night beset with bad luck, featuring two exclusions and a mechanical failure at the start line.

But having reached two SGP semi-finals at the start of this season, Lambert will be keen to make up for that as he joins triple world champion Tai Woffinden and wild card Charles Wright in flying the British flag.

The King‰Ûªs Lynn rider won a third straight British Under-21 title this year and is out to build on the British Championship title, Monster Energy FIM Speedway of Nations silver medal, Speedway European Championship bronze and the FIM Speedway Under-21 World Championship third place that he achieved in 2018.