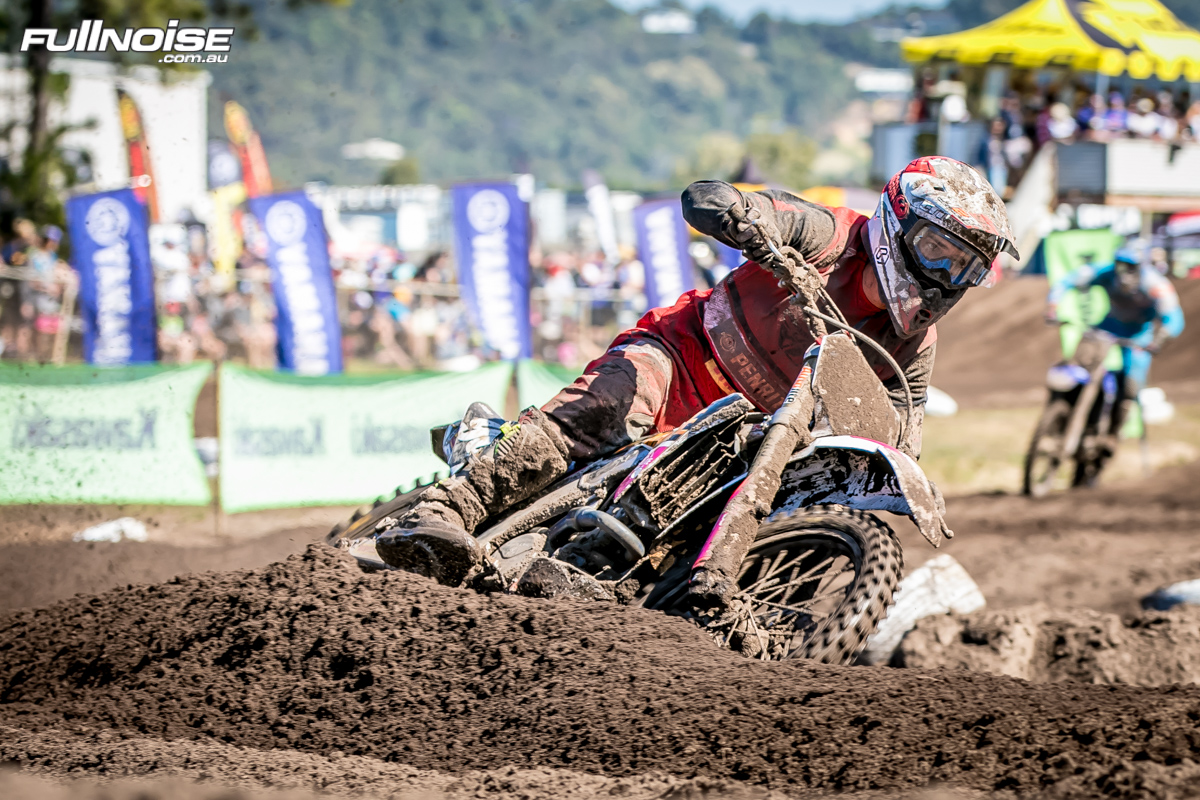 From qualifying, Webster made it clear he meant business and took his VP Racing fuelled Honda to P1, 1.2 seconds ahead of the next competitor. - Credit: Aaryn Minerds
Penrite-Pirelli CRF Honda Racings, Kyle Webster concluded his season with a solid victory at the final round of the 2018 MX Nationals in Coolum, finishing the day with an almost perfect score in the MX2.

From qualifying, Webster made it clear he meant business and took his VP Racing fuelled Honda to P1, 1.2 seconds ahead of the next competitor.

In moto 1 Webster tucked into 6th place around the first corner and worked his way up to 2nd place by mid race. After some very hot laps, Webster got within 6 seconds of first but had to settle for second.

Moto 2 saw Webster charge right to the front early, gaining a ten second lead, claiming first overall for the round and his second overall round win for the Championship. Webster finished 7th overall in the MX2 Championship.

‰ÛÏI was so thrilled to take the win at Coolum. We have worked so hard this year and other than a few mishaps, we‰Ûªve shown that we are competitive. I want to congratulate Wilson Todd on winning this very competitive class (MX2) and look forward to having another crack at it in 2019,‰Û 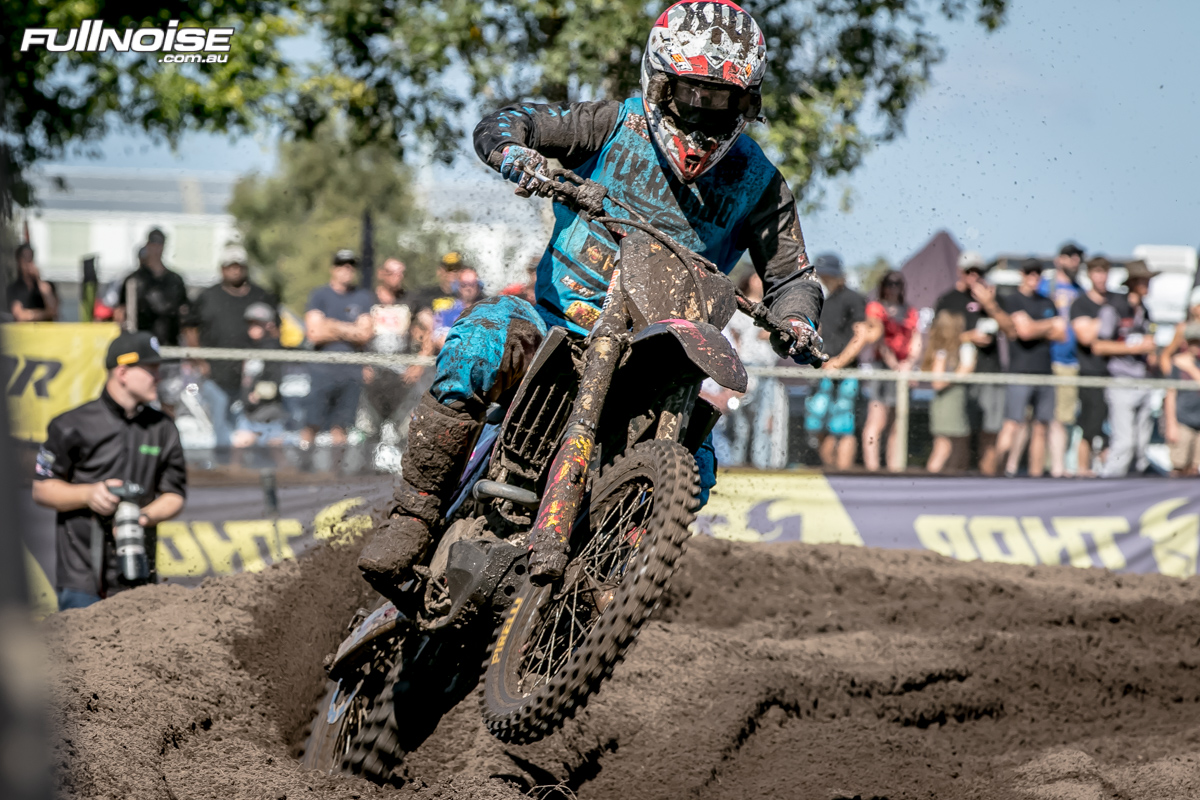