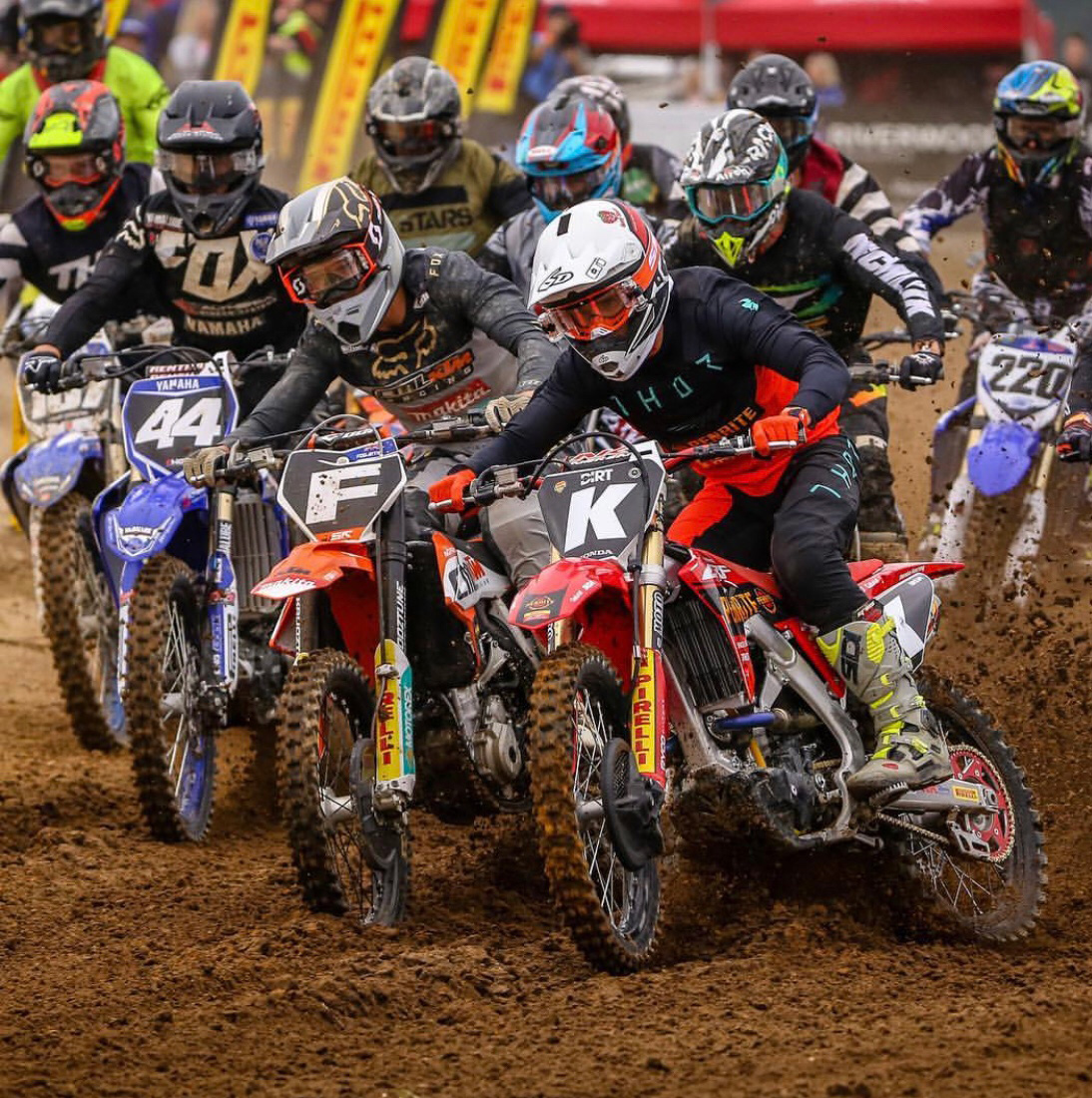 And the 22-year-old Sydney-based West Australian covered himself in glory, by firing a Honda New Zealand supplied CRF250R to MX2 moto wins on the way to nailing down second overall at round two of the series in Rotorua a fortnight ago, and then bagging the overall victory at round three last weekend in Pukekohe.

The top flight results came against a field stacked with leading ANZAC MX stars, and leaves the Honda ace in a positive frame of mind as the kick-off to the 2019 Australian MX Nationals comes roaring up next month.

‰ÛÏIt was my first time ever in New Zealand and I have to say the entire experience was a blast,‰Û