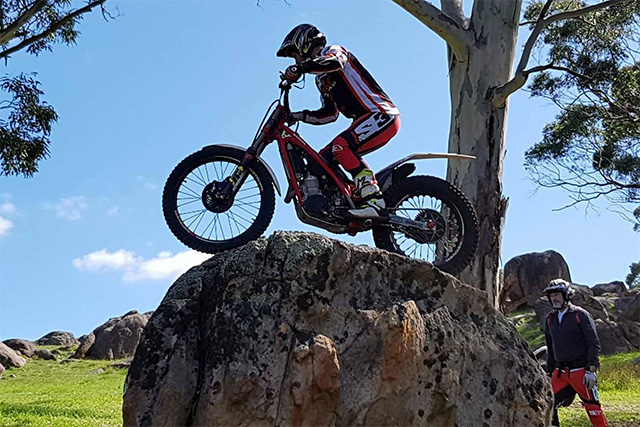 The event was an enormous success with over 200 entries, including the New Zealand team, with Keyneton MCC as the host club. Kyle Middleton from NSW re-wrote history by becoming the first person to win the Open Solo Australian Championship five years running.

Solo
Middleton dominated the solo class to take victory, ahead of Chris Bayles and Neil Price. Middleton‰Ûªs win puts him amongst the Australian great, Colin Zarczynski as one of the only riders to have a total of five open Solo Australian Championships. The win coming after securing the Trial des Nations International Class, only one week ago.

Middleton saying; ‰ÛÏI enjoyed riding a lot more today. I‰Ûªm still jetlagged from the Trial des Nations and I was really nervous, as I put myself under a lot of pressure. There was certainly a huge prize up for grabs with five titles in a row. I just tried to relax and I definitely enjoyed myself today. It‰Ûªs been a huge week with the TdN and the Aussie Titles in such close succession. Now I can relax for a few weeks now!‰Û 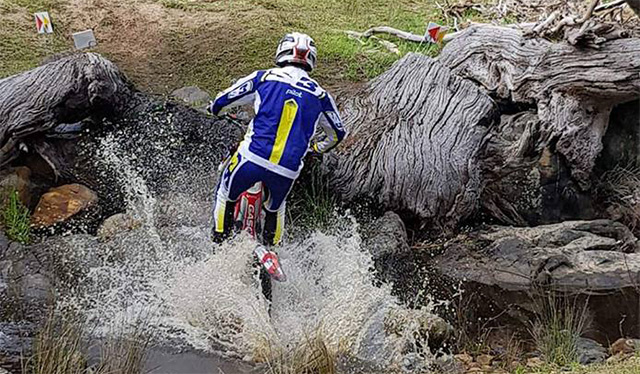 Ahrens stating; ‰ÛÏThis is now my third Australian Championship in Youth and I will continue in this class next year. The technicality of the sections were remarkable.‰Û 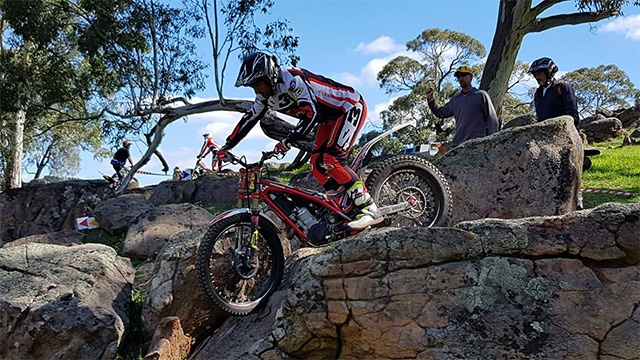 From 2017 Vine Inn Barossa 2017 Australian Trial Championship
Junior 7 to U13
Hayden Barwick won the Junior 7 to U13 class, ahead of his fellow challengers Rhys Dundon and Billy Gough. The top three were extremely close in terms of points.

Back to back U13 Champion Barwick shared; ‰ÛÏThis will be my last year in this class and I will be stepping up to the Under 16‰Ûªs next year. My favorite section was 13 as it was nice and flowing. We only have one more event until we have to start practicing for next season.‰Û 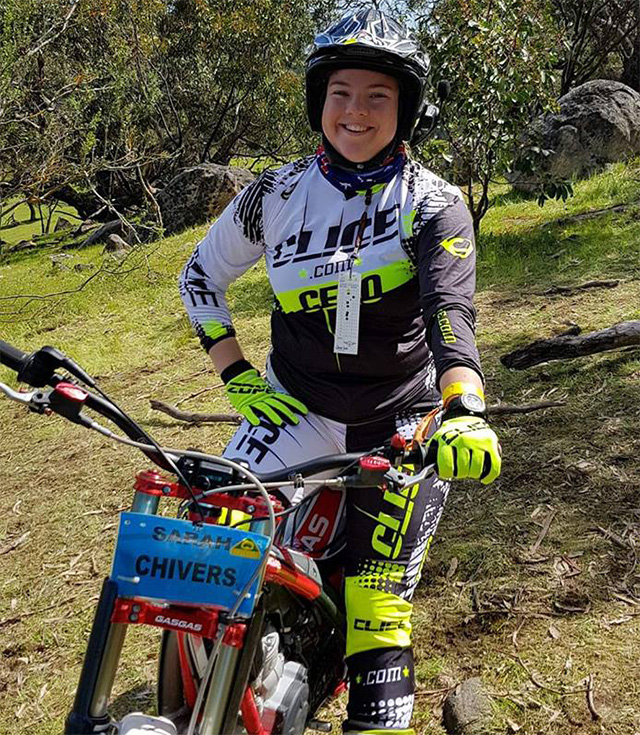 From 2017 Vine Inn Barossa 2017 Australian Trial Championship
Womens Open
Kristie McKinnon took a phenomenal victory on 9 points for the Womens Open class and continued her dominant run from the past several years. McKinnon took the win in front of Sofie Kraft and Sarah Chivers.

Kristie sharing; ‰ÛÏThis is the eight time I‰Ûªve won the Women‰Ûªs Open class. The best part of the weekend was the weather and the awesome riding. There were a couple of tricking sections, in particular section seven. I got the job done and I will be back in Victoria next year. The competition is getting fiercer every year." 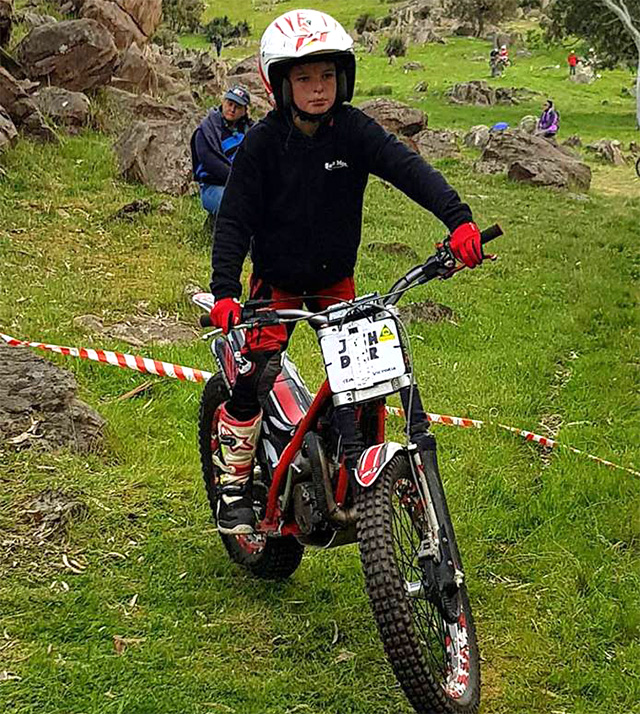