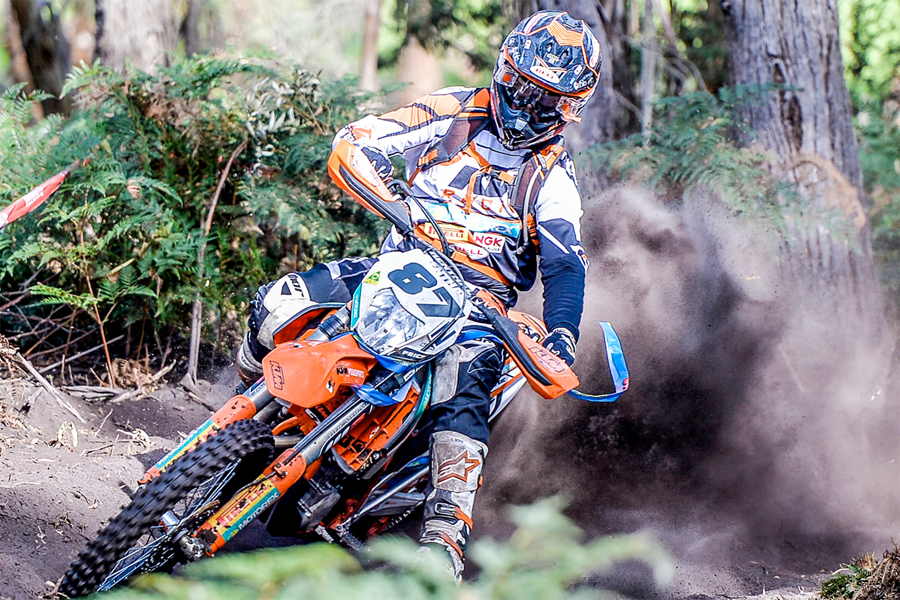 Riding a KTM 450 EXC, Price‰Ûªs 2014 campaign has combined blinding speed with a good deal of good old-fashioned guts, as the Maitland rider won five of the 10 rounds thus far and carried a painful remnant injury through another two to pick up valuable points.

‰ÛÏI‰Ûªm definitely keen to put this one to bed." Price admitted. "We always go out to win races and do the best we can, but at the end of the day I‰Ûªve always got to look at the bigger picture and make sure we get the job done for KTM.

"It's important for me to get this one, with everything we‰Ûªve done on how busy we've been this year, we've done really well in the desert, so it would be really nice to get an Australian Off-Road Championship to go with it. Since 2009 I think I‰Ûªve won three, lost one, didn't compete in one, and hopefully will get to put another one on the board.‰Û 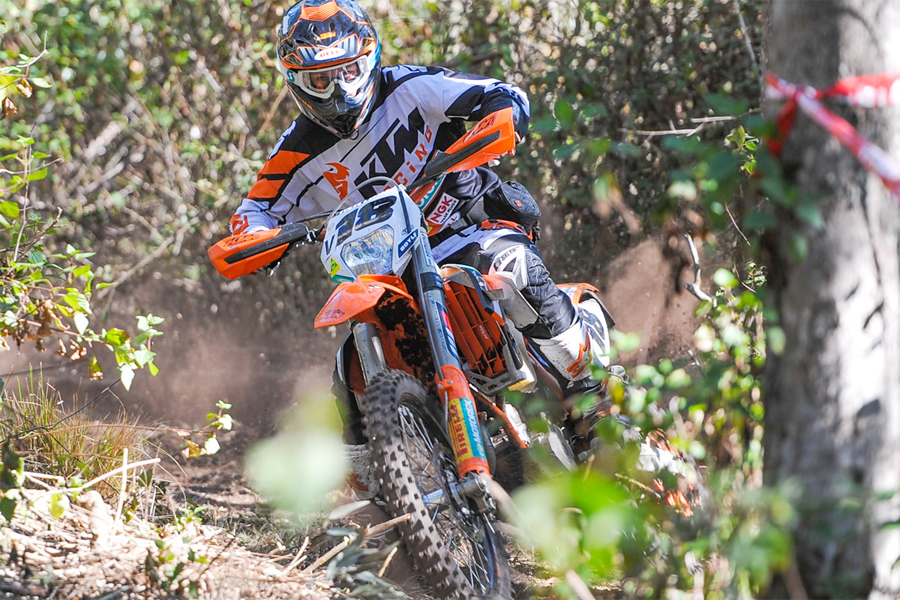 Peter Boyle will be aiming for a top finish to the season at home - CRedit: Fourohfour
Making his position even more impressive, is the fact that Price has this year offset a full-time enduro racing schedule, with a complete desert racing calendar, where he has been unbeatable in Australia's major desert racing events and series.

Price‰Ûªs team mate Peter Boyle, fresh off a second-in-class performance in the recent A4DE, enters the final AORC weekend of the year positioned third in the highly-competitive E1 class, and has the goal of overhauling Husqvarna‰Ûªs Scott Keegan for second.

‰ÛÏMy preparation has been not too bad for this one, a bit more riding and training at home, and really looking forward to this last round." Boyle said. "It would be good if Tom could have a DNF for me, but I doubt that is going to happen, so I'll just race my best and try to take second place in the series.‰Û