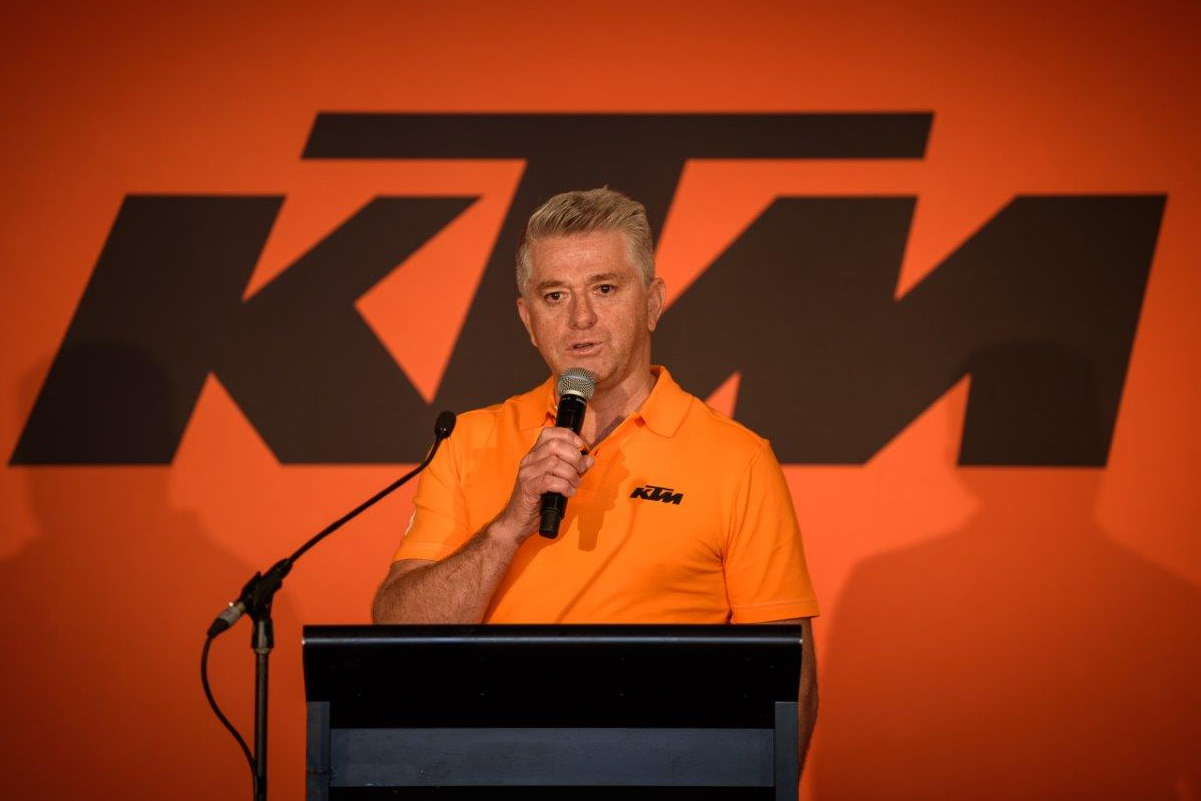 After 25 years of stable and successful business Automotive Holdings Group (AHG) has sold the remaining 74% share of its motorcycle importation business to the brands‰Ûª parent company KTM.

AHG has been the exclusive importer and distributor of the KTM brand for the Australian and New Zealand market since 1994, with the Husqvarna Motorcycles and WP Suspension brands joining the stable in recent years.

In 2017 KTM, which is Europe‰Ûªs leading motorcycle manufacturer purchased a 26% share of the AHG motorcycle importation business. It now moves to full ownership of both KTM Group Australia and KTM Group New Zealand.

‰ÛÏWhat a journey it has been since our first AHG Dealer Conference in 1994 and there have been so many significant milestones along the way,‰Û