There'll be plenty of famous names who fronted the starter when Day 1 of the Australian Four-Day Enduro championship began today in Harvey, south of Perth, but very few that are more famous on four wheels than on two. 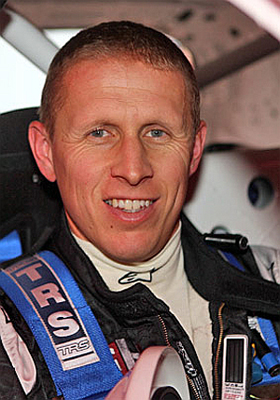 A lifelong motorcycle enthusiast, McRae has decided to enter a KTM500EXC in the Asia Pacific‰Ûªs toughest off-road race, the Australasian Safari, which takes place from September 20-27 in Western Australia‰Ûªs mid-north west coast and through the Murchison & Gascoyne areas.

‰ÛÏWhen I was a kid I had about 3 years of motocross,‰Û