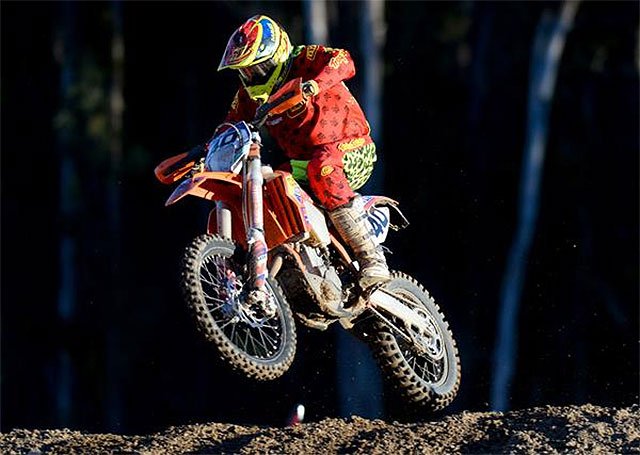 A full grid of 40 riders will line up for their first outing for 2016, when the KTM Australian Amateur Cup roars to life at round three of the Motul MX Nationals, being held at the State Motorcycle Complex in Broadford this weekend.

The KTM backed Amateur Cup class which will feature at three rounds of this year‰Ûªs Motul MX Nationals, caters for riders who may not race full time, and previously would not have had the opportunity to be competitive at the Motul MX Nationals.

KTM Australia‰Ûªs General Manager Jeff Leisk, who will make the trip across from Western Australia to personally support the first outing for the KTM Australian Amateur Cup this weekend, shared that it‰Ûªs great to see such big numbers participating in the KTM backed support class.

‰ÛÏIt means a lot to have a full grid of riders in the class this weekend. Competitor participation tells us a lot about the climate within the industry, and a full grid is the ultimate goal for everyone involved,‰Û