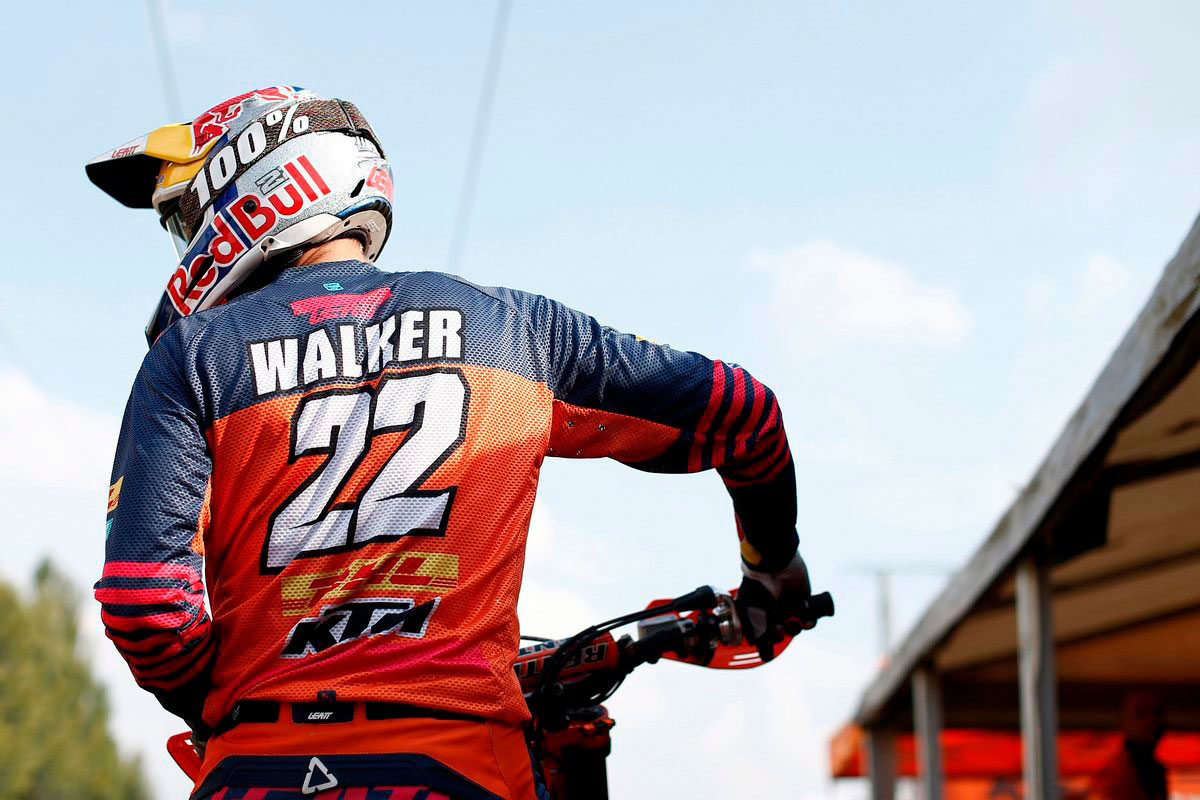 Due to re-structuring within the team, linked to changes that have been made to the enduro program over the past few seasons, KTM di not have room for the Brit for 2021.

Walker began his hard enduro campaign aboard KTM machinery in 2010 following a successful career in trials. As a then 19-year-old, he worked his way up the enduro ranks before signing his first official agreement with KTM in 2011. Soon after Walker graduated into the Red Bull KTM Factory Racing team, in 2012. Walker won the Erzbergrodeo Red Bull Hare Scramble title that year, which he went on to successfully defend in 2013. 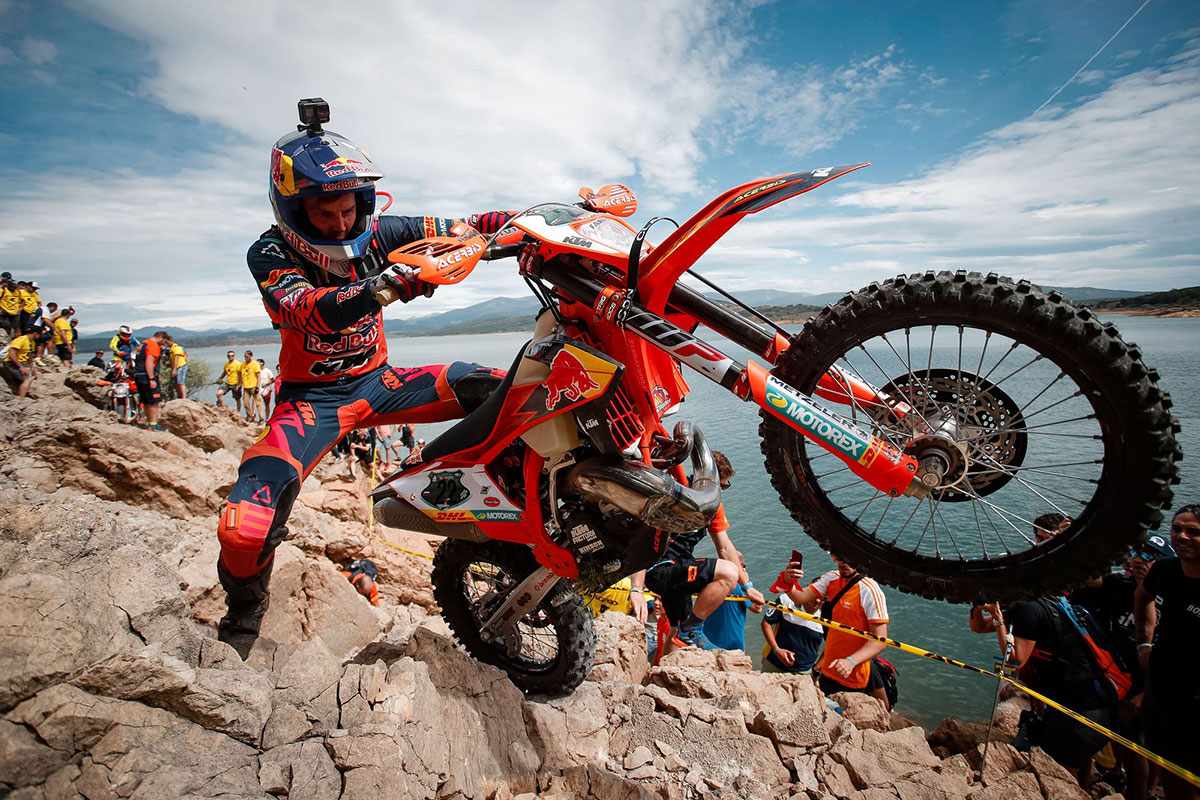 Jonny Walker
In 2015 Jonny took his riding to the next level, cementing his place as one of extreme enduro‰Ûªs best following winning riders at The Tough One, Red Bull Romaniacs, Red Bull Hare Scramble, Hell‰Ûªs Gate and Red Bull 111 Megawatt. Despite a number of injuries, which resulted in time off a bike during the following few years, the likeable Brit went on to claim podium finishes in further extreme enduros and WESS Championship events. 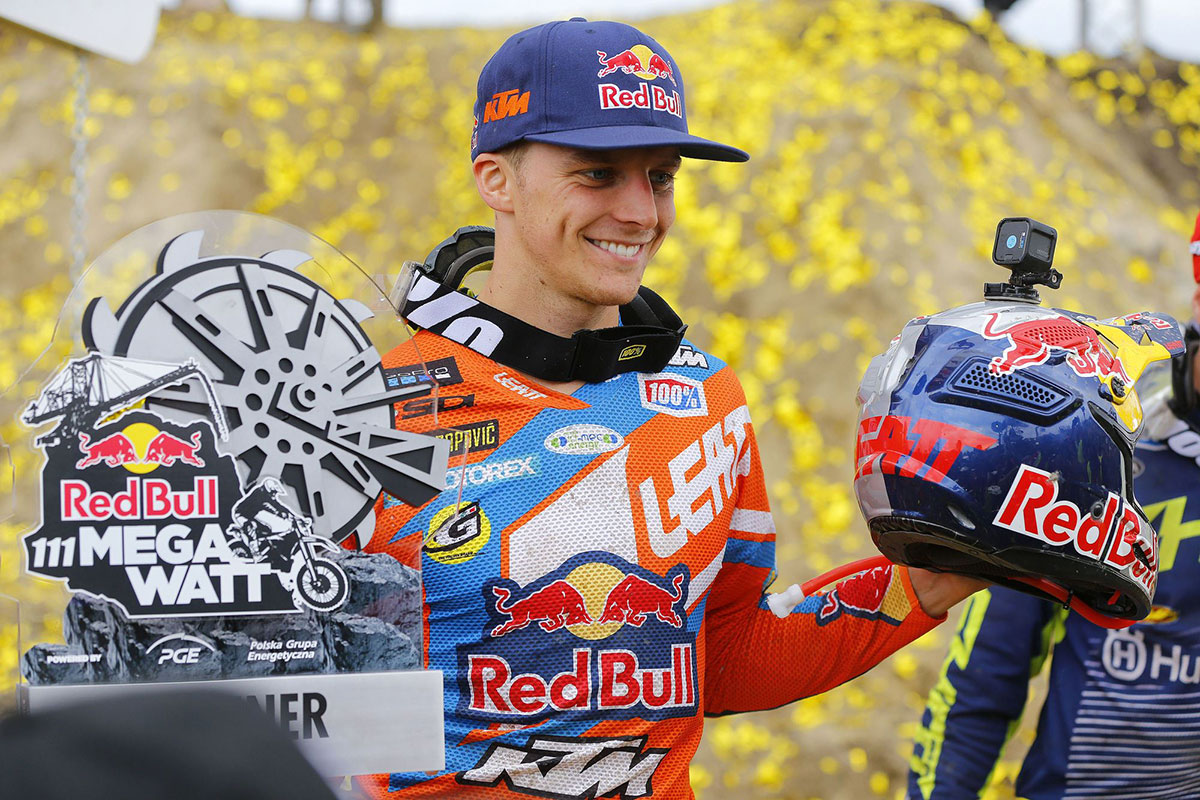 Jonny Walker
Fabio Farioli ‰ÛÒ Red Bull KTM Factory Racing Team Manager, said ‰ÛÏFirstly, we‰Ûªd like to say a big thank you to Jonny for everything he has achieved with KTM Factory Racing. We had some good times over the years and some incredible results ‰ÛÒ including wins at some of the toughest events on the hard enduro calendar as well as in the SuperEnduro World Championship. He has been an important part of our team and has been integral to our ongoing success. Despite our best efforts we were unable to negotiate a deal to keep Jonny on the team. We wish him all the very best for the future.‰Û 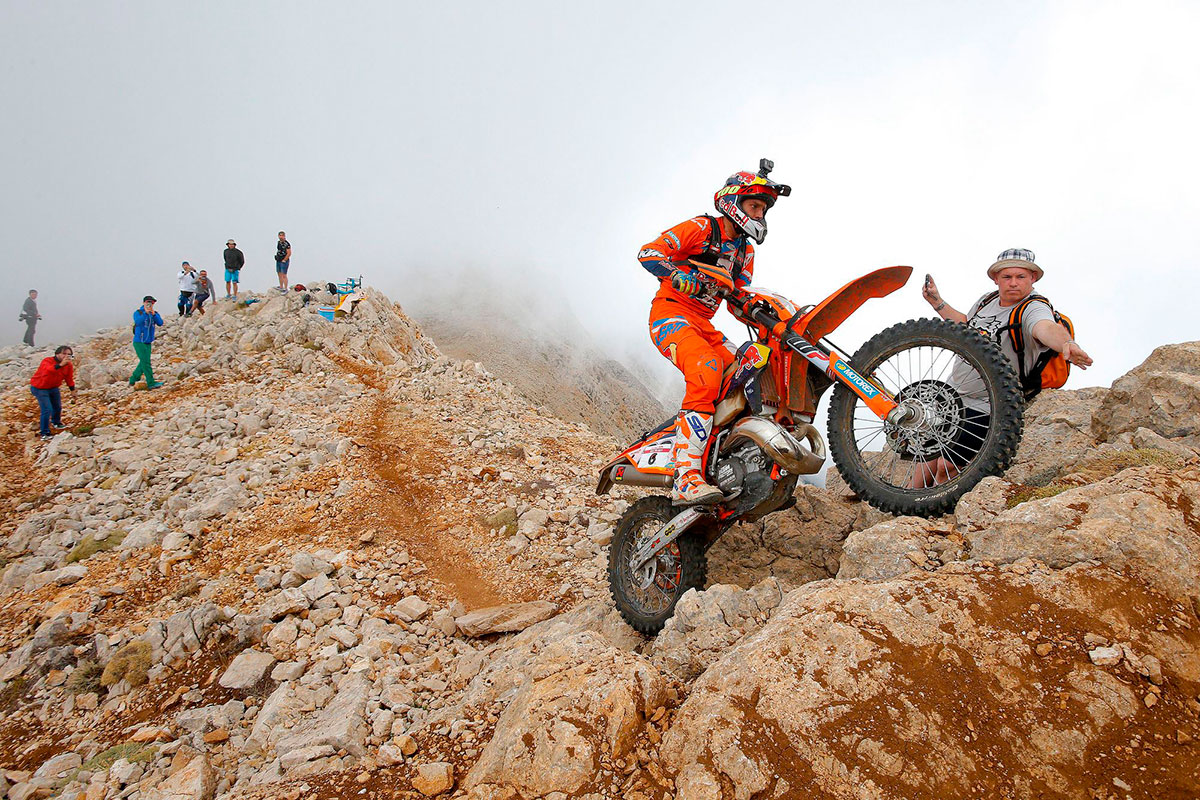