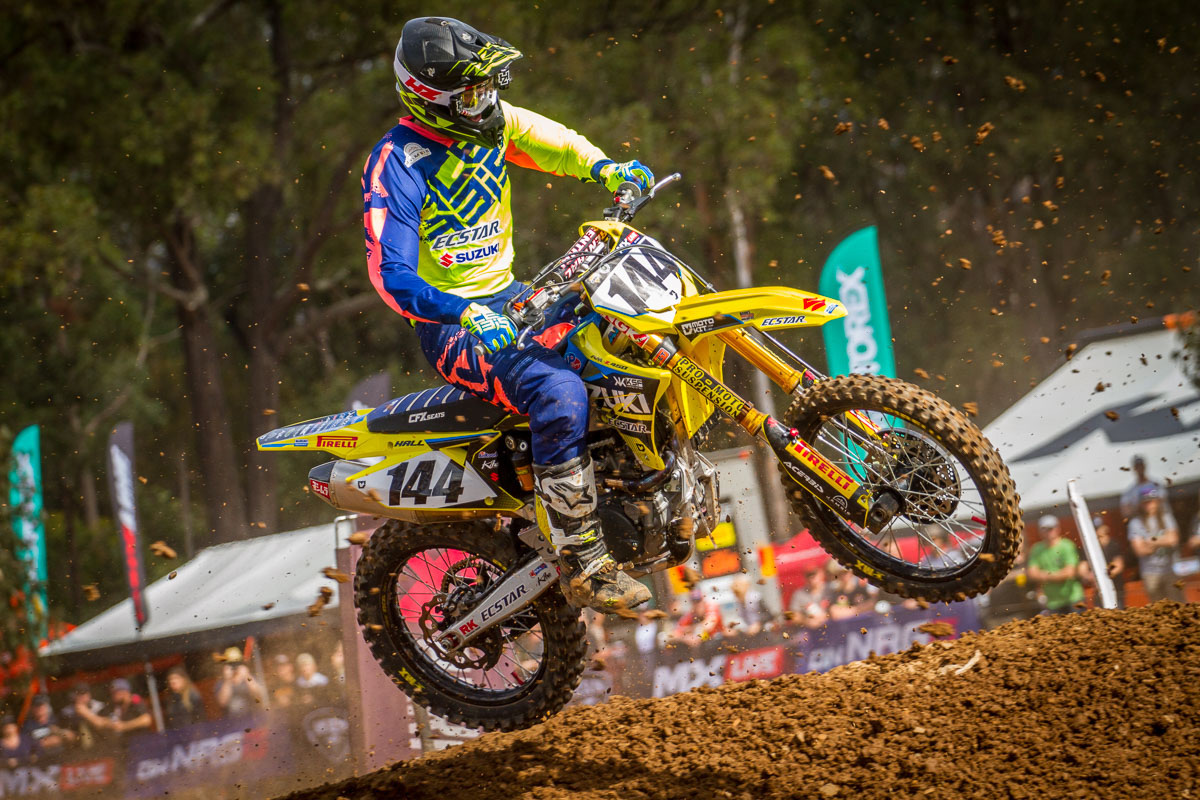 The KSF ECSTAR Suzuki Racing team riders are looking forward to the challenge of the Wonthaggi doubleheader as they ready themselves for back to back rounds of Pirelli MX National racing this Saturday and Sunday the 19th and 20th of May.

Leading the team‰Ûªs charge in the MX1 class will be Keiron Hall who is confident of putting in four solid 30 minute plus one lap races aboard his Suzuki RM-Z450.

Hall who missed the opening round tried to return early from a thumb injury at Appin for round two and though he was able to complete qualifying was forced to pull out of the opening moto early due to continued pain.

With another two full weeks to rest his thumb, Hall will look to make the most of two days of racing action to work his way into the series.

‰ÛÏWe have had another two weeks to allow my thumb to heal up some more, so things are looking a lot more positive heading into this weekend,‰Û 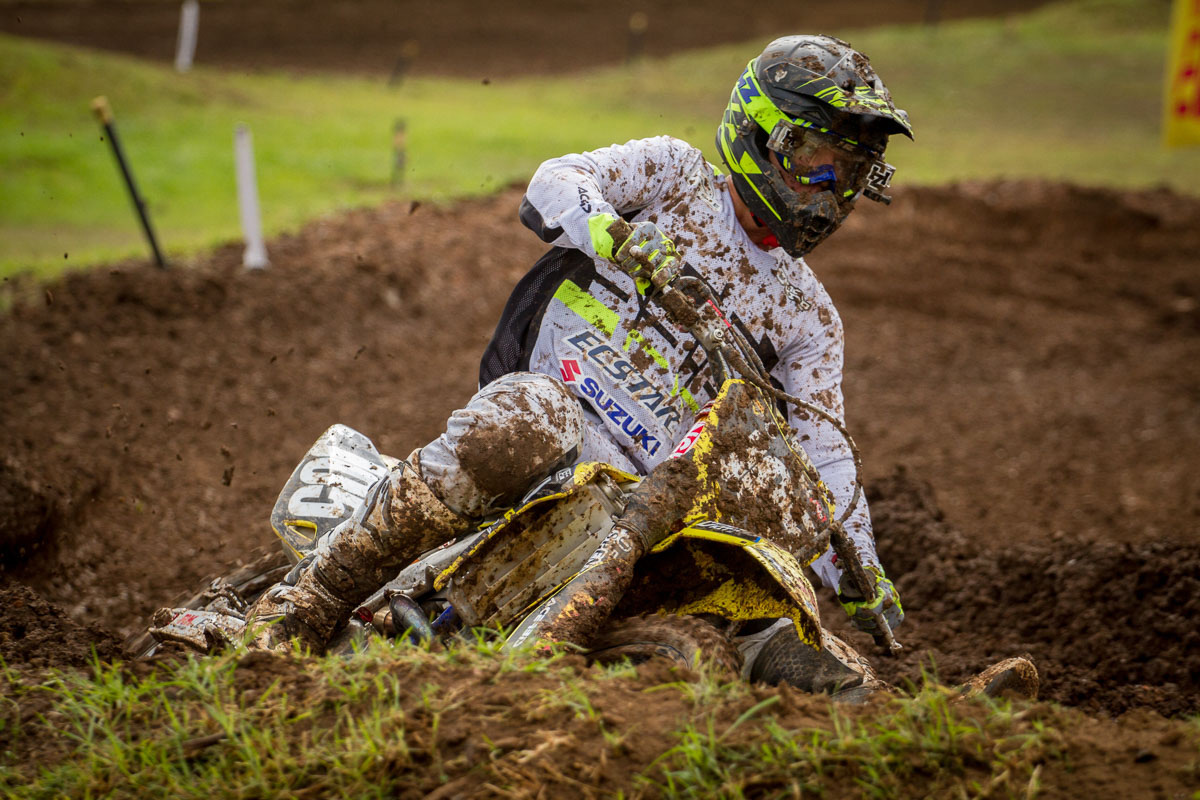 Jesse Madden has been the team‰Ûªs rock in the opening rounds of the year, opening the season with a 10th place overall result followed by another rock solid 12th place result last time out.

Despite a small set back, due to back pain in the lead up to this weekends event, Madden is confident of another good result at Wonthaggi.

Jordan Hill is also looking forward to a good weekend at Wonthaggi. After being drafted into the team in the days leading up to round two, Hill came straight off the bench to post a 15th place finish in his opening moto, before landing in the hands of race-safe to end the day.

‰ÛÏThe last few weeks have been pretty quiet for me ‰ÛÏ Madden explained. ‰ÛÏI haven‰Ûªt really done a whole lot, after racing Appin as I have been suffering from some back pain but I should be good to go on the weekend.

‰ÛÏIt‰Ûªs going to be an exciting weekend having two days of racing and having to prepare for those two days.

‰ÛÏMy team and my mechanic Josh have been working crazy hours to get everything ready, I can‰Ûªt thank them enough, and it‰Ûªs time to go out there and do my best.‰Û