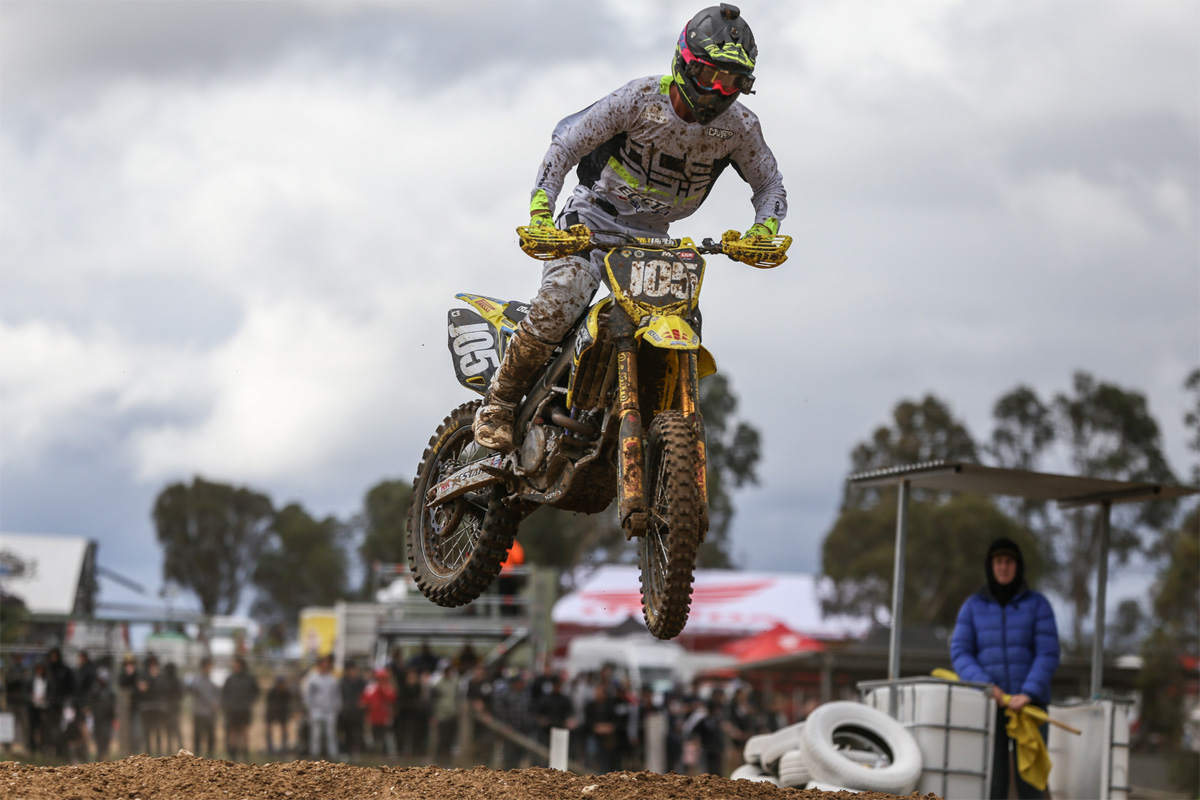 Jesse Madden impressed at the opening round with a top ten result in the MX2 class and will be looking to do the same again at Appin
T he KSF ECSTAR Suzuki team heads to Appin in New South Wales this Sunday the 29th of April for the second round of the 2018 Pirelli MX Nationals.

Making his debut on the national scene for the KSF outfit this weekend will be Keiron Hall as the RM-Z450 pilot lines up for the first time after being sidelined with a thumb injury sustained during a pre-season event.

A fast and determined rider, Hall is still feeling the effects of tearing the ligaments off his thumb in a first turn pile up during a state round in New South Wales and will take to the track for practice and qualifying this weekend with the aim of making it through this round and setting his sights on the remainder of the season.

‰ÛÏI was involved in a first turn pile up at Clarence and managed to pull the UCL ligament off the bone of my thumb, which required surgery,‰Û 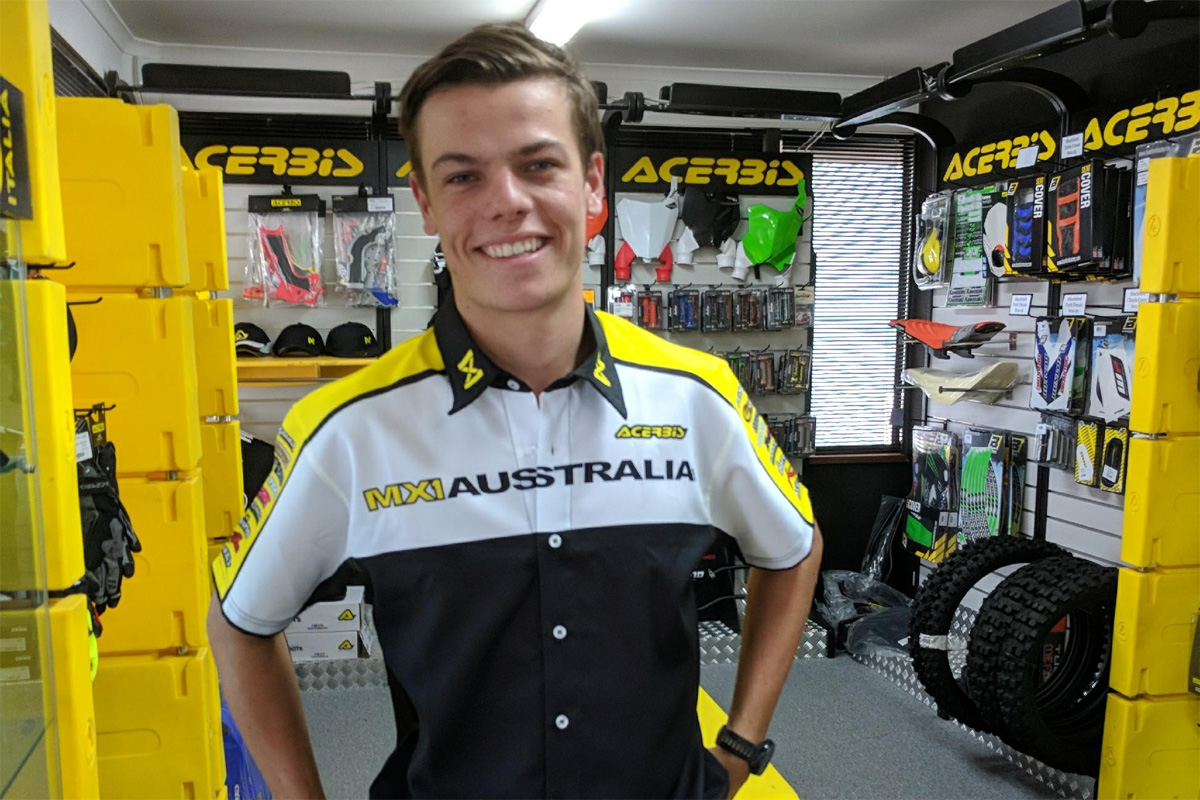 After taking the entire 2017 season away from racing, the now full time apprentice currently sits 2nd in Queensland‰Ûªs Sunny State series in the MX2 class and will return to national level racing with the aim of making it through this weekend, before taking advantage of the small break between rounds two and three to familiarise himself with his new race bike and the team.

‰ÛÏIt is an unreal feeling to have this opportunity to return to racing with a team like KSF Racing,‰Û