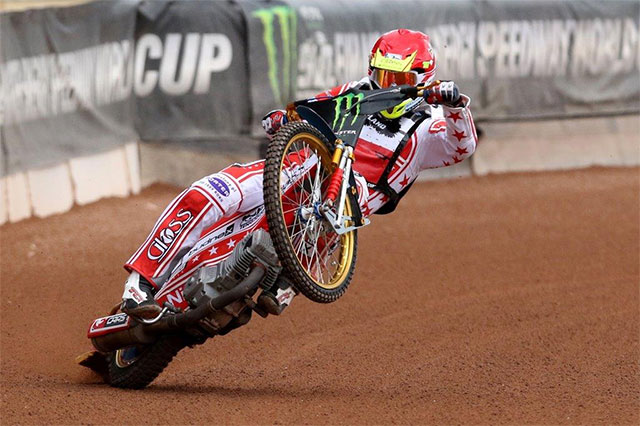 The Gorzow star dons the famous No.16 race jacket as he gets the opportunity to mix it with the SGP elite again.

He finished second in the 2014 World Championship. But a knee ligament injury, suffered early in the season, forced him out of round three in Tampere as he fell just eight points short of gold.

Kasprzak won three SGP rounds in Bydgoszcz, Daugavpils and Torun that year, but struggled to replicate that form in 2015 and exited the World Championship after finishing 15th in the standings.

He‰Ûªs potentially five good rides away from making a comeback for 2017, though, as he lines up at the GP Challenge in Vetlanda on September 3, where the top three earn full-time SGP places.

Former World Under-21 champion Kasprzak is also a six-time FIM Speedway World Cup winner, having scored eight points for Poland as they won the Monster Energy SWC Final in Manchester on July 30.

Gorzow rider Kaczmarek lines up at No.17, with Torun rider Przedpelski named at No.18.

The referee for the MIB Nordic Gorzow SGP is Jim Lawrence from Great Britain.