Krummenacher And Sofuoglu All Ready For Motorland 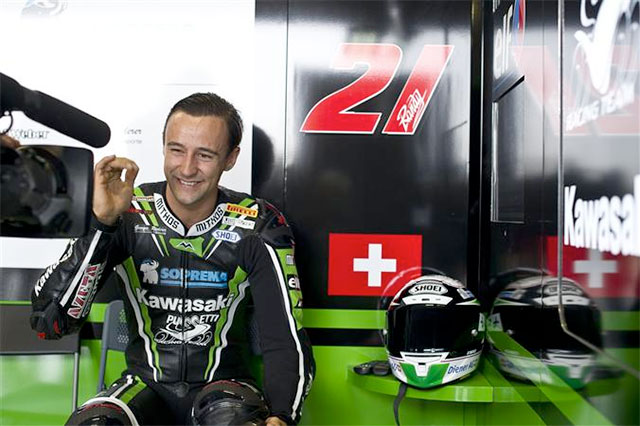 Success has arrived early in the WorldSSP career of Swiss rider Krummenacher, who won in Australia first time out and was only a fraction of a second from the podium places in the previous round in Thailand. He is the current championship leader as he approaches a track layout in Spain he knows well from his recent career in the Moto2 class.

"The first two races of the year have gone well and coming to Europe as the championship leader is a nice feeling," Krummenacher offered. "I am really happy to start again and also as it is in Aragon. I know the track well and as I have seen Kawasaki has been strong and competitive here. I really like the track layout and with my Kawasaki, which gives me great confidence and feeling. I am sure I will be fast there and we will continue improving our package. We learned a lot in Thailand, in the race itself, and I think it will make us stronger in Motorland.‰Û 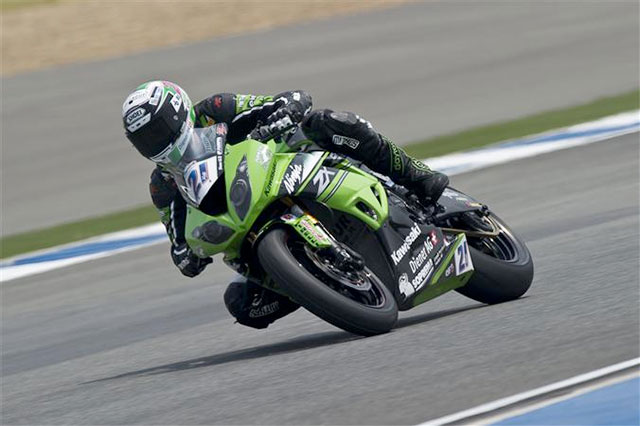 Randy Krummenacher
After a blameless fall while leading the opening race of 2016 Kenan Sofuoglu was second in Thailand, placing him fourth overall in the championship rankings. The four-time champion has been training hard at home in Turkey as he prepares for what he hopes will be another successful outing at a circuit he has been victorious at for the last two seasons with his Kawasaki Ninja ZX-6R.

‰ÛÏI have been training hard and from the conditioning side I feel very good," Sofuoglu said.

"Motorland Aragon is also one of the better tracks for us and we won there last year. I think we can make another good result because the team has found some improvements on the bike. After the Thailand race they have worked on the suspension to give us even more grip. Now we are just waiting to get going at Motorland.

"This year it looks like being an even more competitive class and I like that. If you only have one main competitor then the championship is more difficult. If you have four riders fighting then everybody has more chance to win the title. It should be an exciting season.‰Û 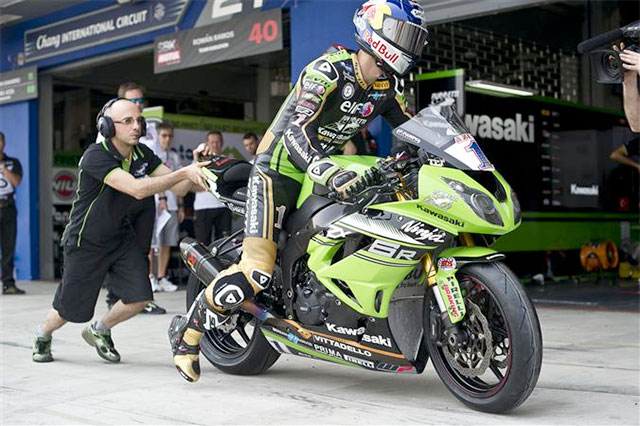