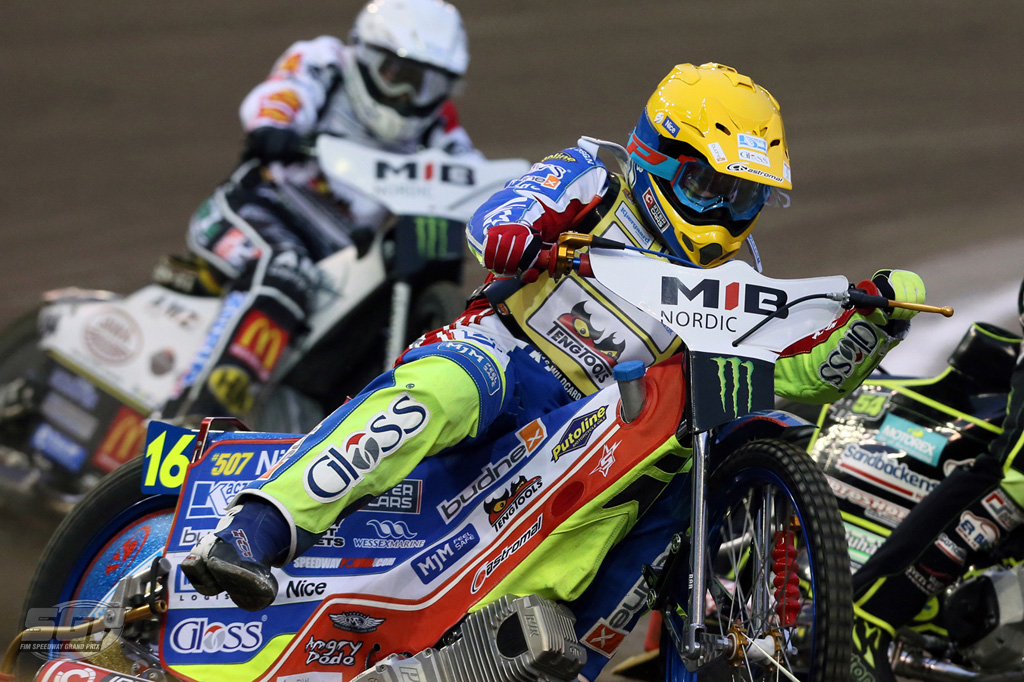 KK has been handed the wild card for the PZM Warsaw FIM Speedway Grand Prix of Poland - the opening round of the FIM Speedway World Championship.

The Rye House star started his PGE Ekstraliga season with a 15-point maximum as his Polish club Gorzow defeated Torun on Sunday.

He's no stranger to the SGP series, having claimed World Championship silver in 2014, winning the rounds in Bydgoszcz, Daugavpils and Torun along the way.

The 33-year-old will make what will be his 55th SGP appearance in Poland's national stadium in front of a passionate speedway crowd at the highly-anticipated SGP 2018 season opener.

The referee in Warsaw will be Jesper Steentoft from Denmark.