Kirk Gibbs Signs On With CDR Yamaha For 2019 Motocross Season

Kirk Gibbs The last rider to win the MX Nationals for a team other than CDR Yamaha, has joined the Yamaha outfit for 2019
The CDR Yamaha Monster Energy Team unveiled Kirk Gibbs as one of their new rider signings for the 2019 season at the bLU cRU King of the Valley event at Oakdale, NSW, on the weekend.

Gibbs has been drafted to the powerful CDR Yamaha team for the 2019 motocross season and his first assignment was to spin some laps with the young stars of tomorrow at the Oakdale event and was alongside team boss Craig Dack as the club hosted its final event of the year and raised money for injured riders Daniel McCoy and Tyler Darby.

With Dean Ferris deciding to look overseas and Dylan Long‰Ûªs contract not renewed, CDR Yamaha boss, Craig Dack, has been on the lookout for two new riders to spearhead the teams‰Ûª 2019 campaign and he is pleased to reveal the signature of Kirk Gibbs for next season and is excited about what he brings to the team.

‰ÛÏKirk comes to us as an experienced racer with the qualities we look for in a professional rider. He is hard-working, dedicated and determined in character as well and talented and focused on racing. " Dack commented.

"We believe surrounding him with the CDR Yamaha staff and on Yamaha machinery, we can elevate Kirk even further and look forward to a strong season from him,‰Û 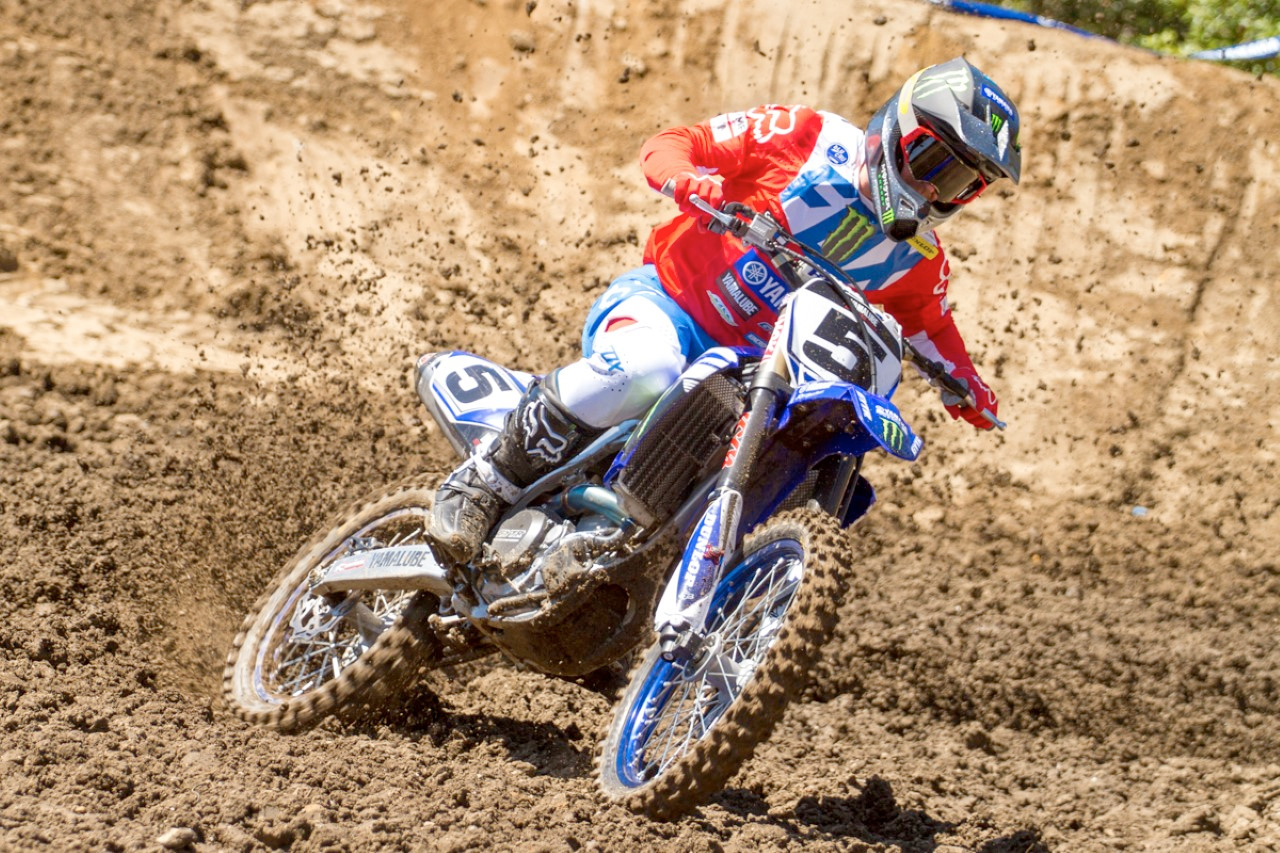 Gibbs will be looking to earn his second MX1 title after claiming the championship back in 2015
29-year-old Gibbs returns to Yamaha for the first time since 2011 and is elated to have secured a ride with the most successful motocross outfit in Australia.

Gibbs has been a championship contender in the MX Nationals since the 2013 season and highlighted with his championship win in 2015. Despite some injuries in recent seasons, Gibbs still has the speed, fitness and now the experience to win at a national level and with the CDR Yamaha team behind him, he thinks his chances of more championship success are better than ever.

‰ÛÏI think every rider in the pits look at CDR Yamaha as the best in the business as their on-track success and off -track knowledge is unmatched in Australia. So now to be a part of that environment and have such an experienced team to lean on for advice is a big confidence booster and one that I think can push my results even higher.

‰ÛÏI have only had some initial set up testing on the Yamaha YZ450F and already I feel I have a bike that I can ride well and suited to my style of riding. The power is smooth yet strong and the chassis feels really stable, so I feel we are well-placed already and really look forward to working closely with Craig and his team in 2019,‰Û 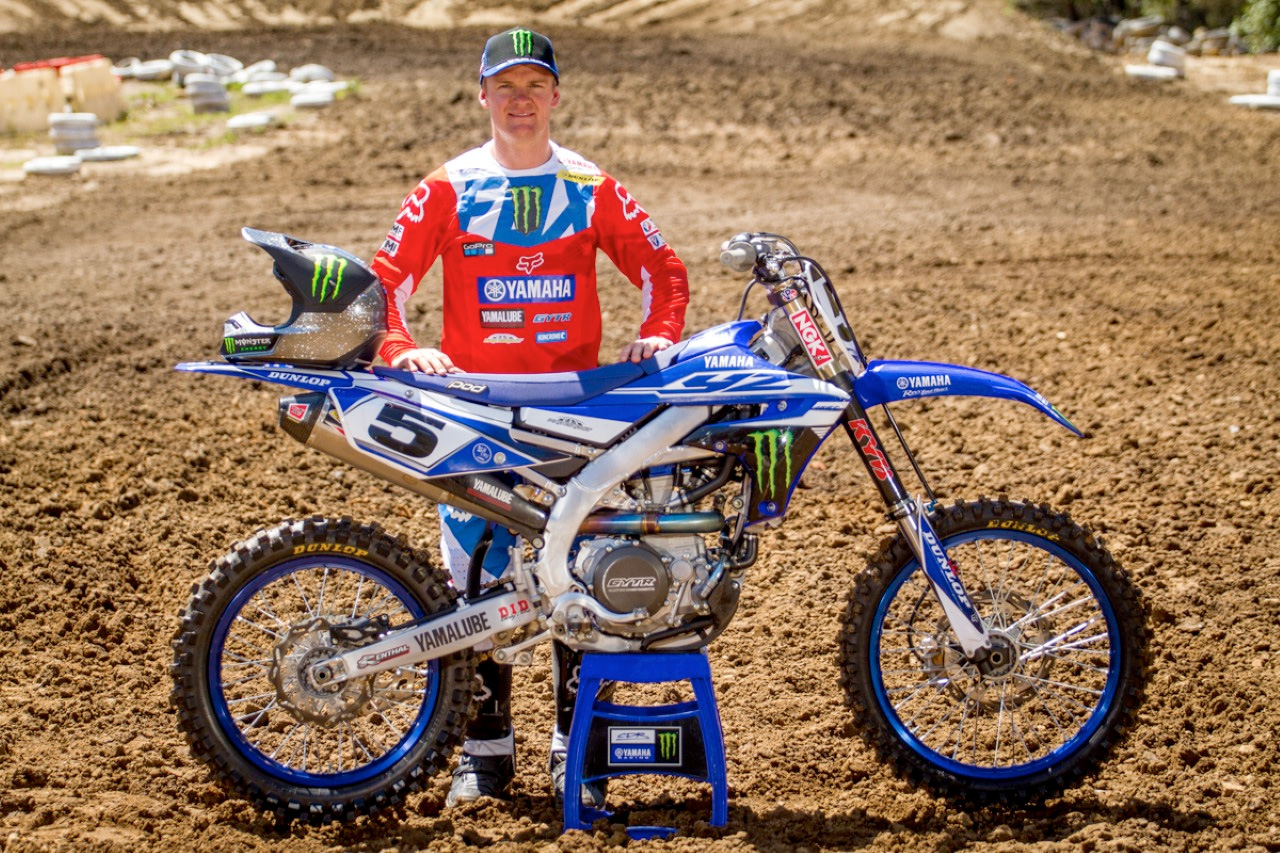