Kirk Gibbs Gets NZ Campaign Off To Podium Start At Woodville 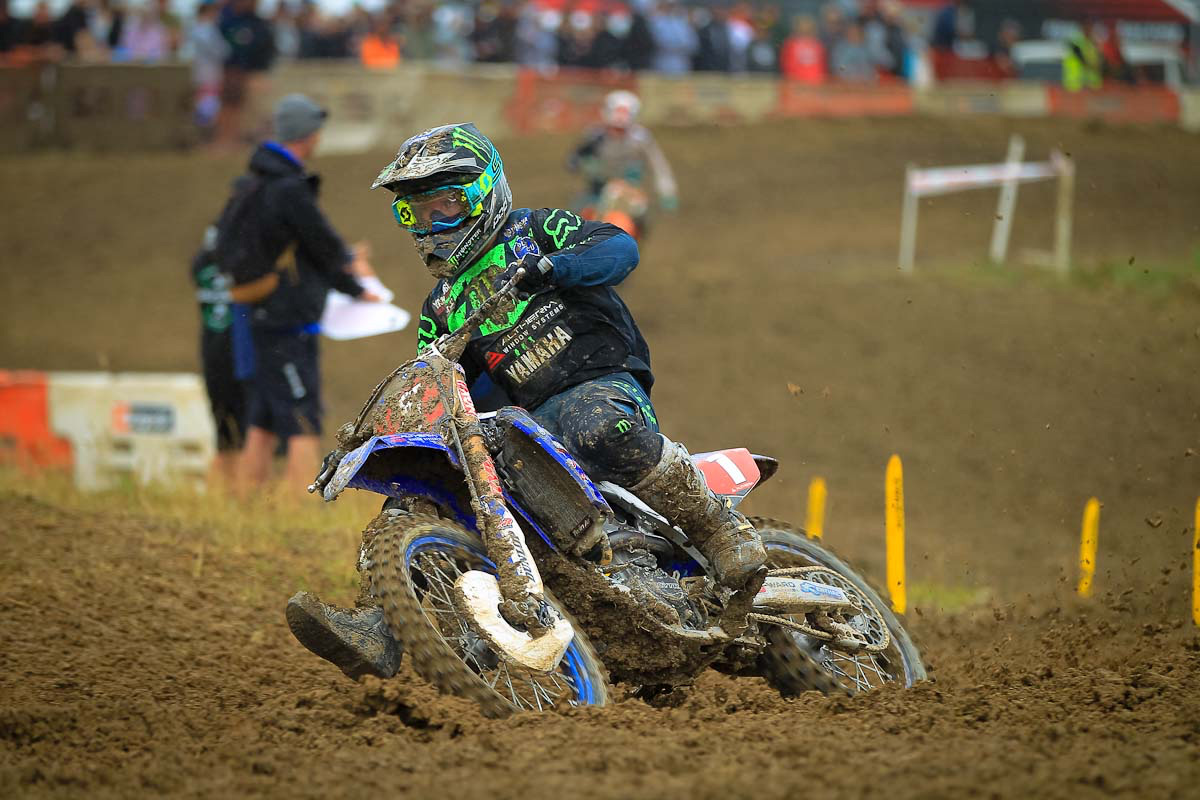 The Manawatu-Orion Motorcycle Club Inc. (MOMCC) hosted the 58th annual two-day meeting, which was once again recognised as an FIM Oceania event and saw 600 riders converge on the popular North Island venue. The January dates indicated that it should be a summer event, yet the wind and rain conspired to cancel the first of three races yesterday.

The 2015 Australian MX1 motocross champion Kirk Gibbs, who joins the Altherm JCR Yamaha team for this prestigious race weekend and also to defend his title in the four-round 2019 New Zealand Motocross Championship, described it as ‰ÛÏa very crazy day weather-wise and the worst wind I have ever ridden in.‰Û 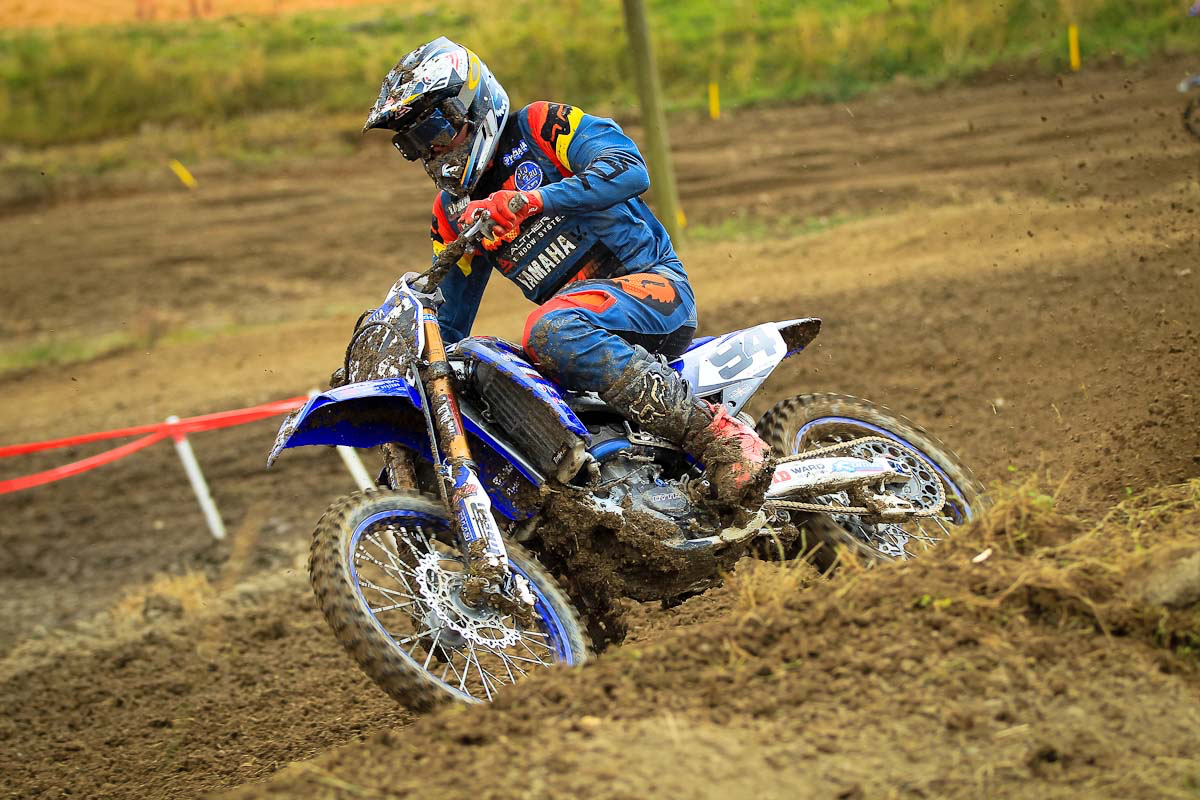 Altherm JCR Yamaha MX1 rider Kayne Lamont had a mixed weekend, finishing third in the first race and crashing out of the second race at the New Zealand Motocross Grand Prix at Woodville yesterday.
Lamont (25) was back racing in the MX1 class this weekend - after sitting out the Whakatane Summercross with an ACL injury - and the Hamilton rider rounded out the podium in the first race to finish third.

‰ÛÏFirstly I was excited to be back racing as it‰Ûªs nearly been three months since my last race. So I couldn‰Ûªt wait to get out there and race. I qualified P2 but got put back a place as I jumped on a yellow flag, so ended up third,‰Û 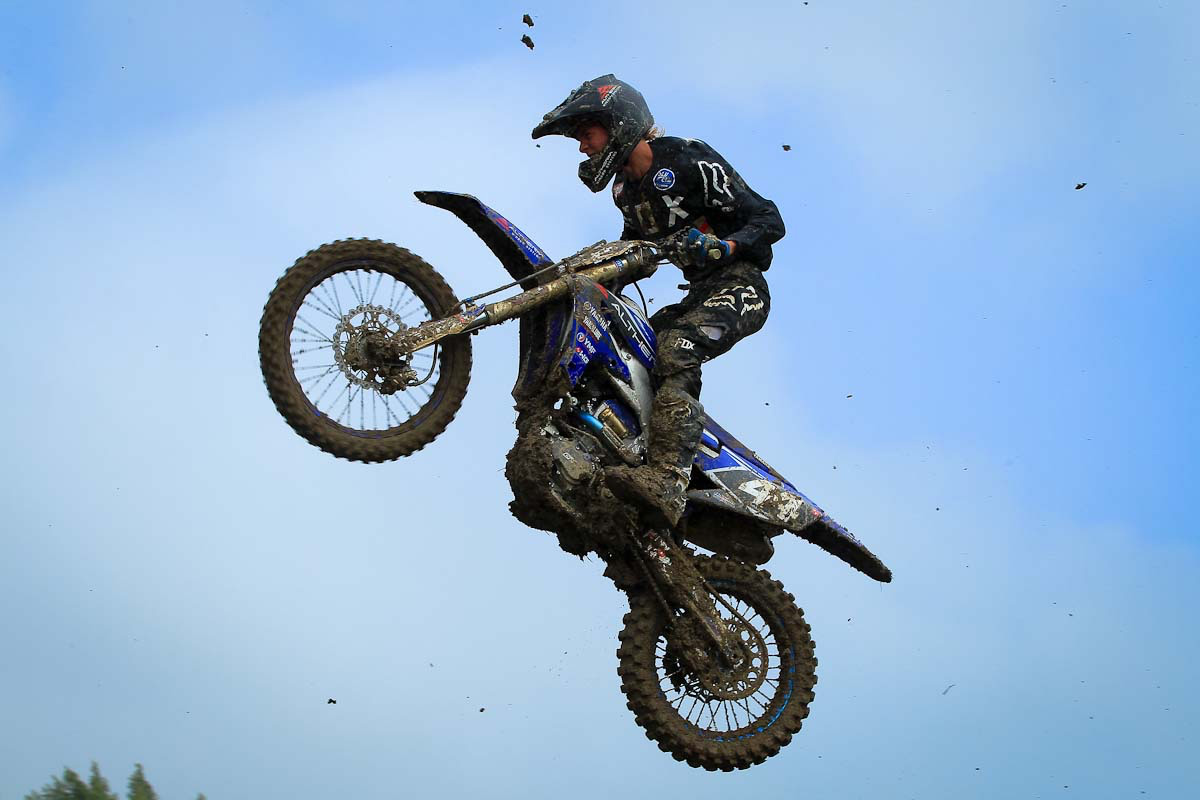