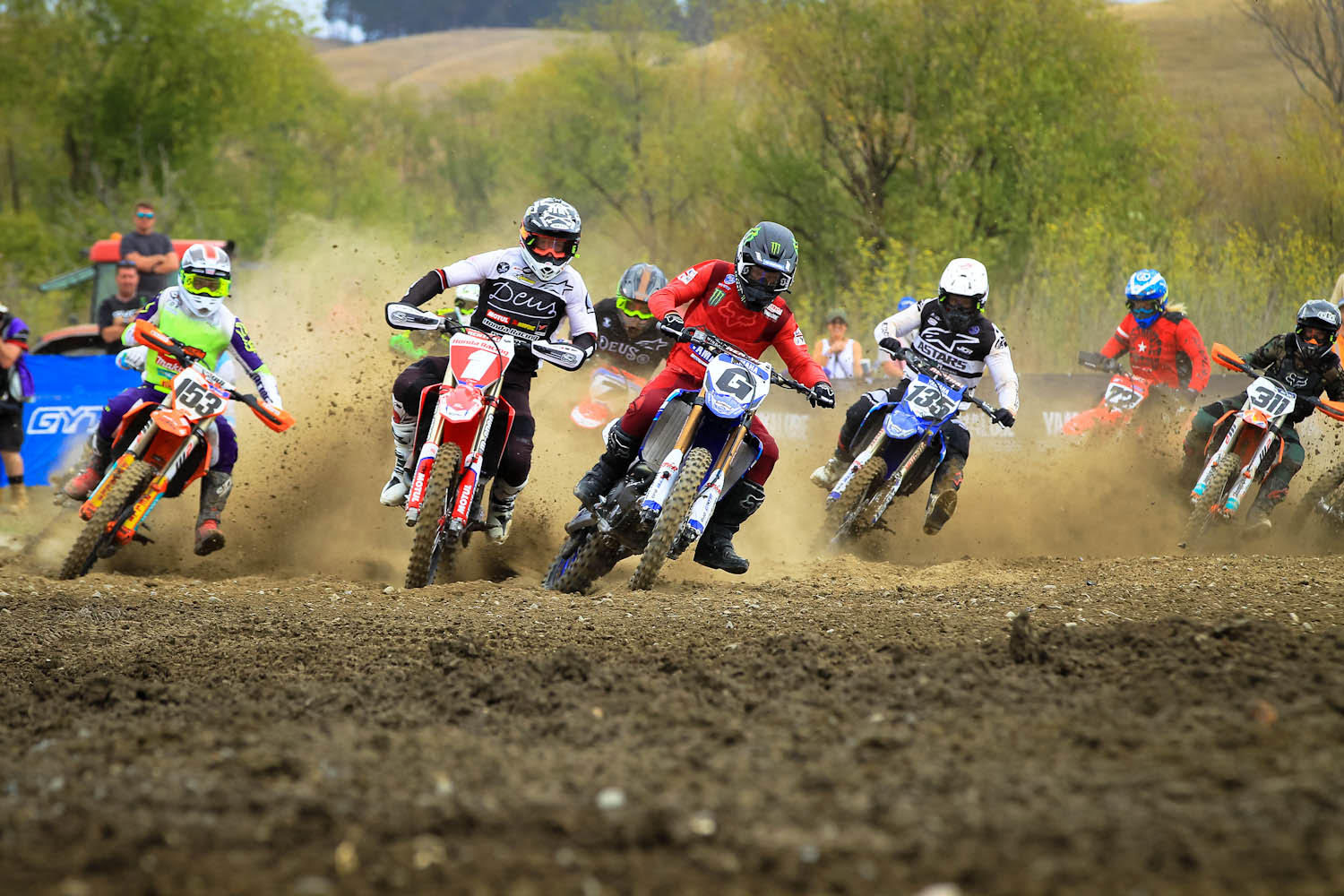 Riding their respective Yamahas in the series‰Ûª penultimate round at Ngaruroro Raceway, near Fernhill, they are the men with the upper hand in their title hunts, when the championship wraps up in Taupo, in a fortnight.

Sunshine Coast-based Gibbs was untouchable in the premier class on his YZ450 - qualifying first and winning three from three races. The top-notch results give him a 5-point lead over defending champion Cody Copper and 29-point buffer over Hamish Harwood in third.

‰ÛÏIt was a really good day for me. I‰Ûªll go home and work on some more things that Josh [Coppins ‰ÛÒ Team Manager] and BT [Ben Townley] gave me to work on. It‰Ûªs so helpful to have such good people to get information from,‰Û 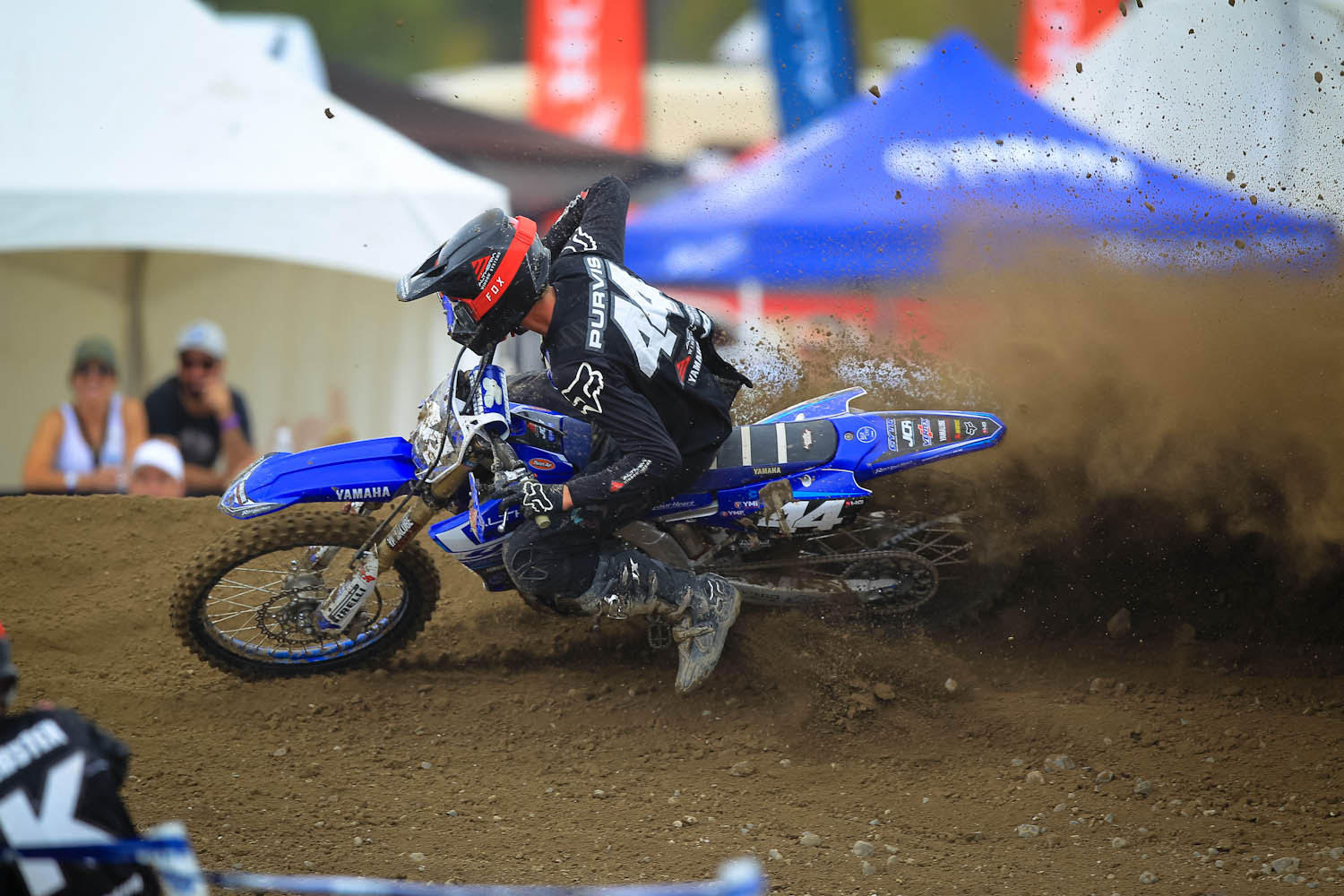 Max Purvis took the lead in the MX2 class. Photo Clmintepix
Purvis went 2-1-4, with the final race result slightly lower after the 19-year-old Mangakino flyer crashed on the last lap, while in second.

‰ÛÏHe was trying to pass for the lead, and it cost him 4 points, which was a shame. He‰Ûªs just a young fella and maybe should‰Ûªve settled for second and come out with an 8-point lead rather than 4 points but you‰Ûªve also got to admire him trying to make the pass. He finished second for the day, went from 8 points behind to 4 points ahead [of Josiah Natzke] in the championship and took the red plate, which is exciting,‰Û