Kings and Queens Set For Fairbairn Park This Weekend 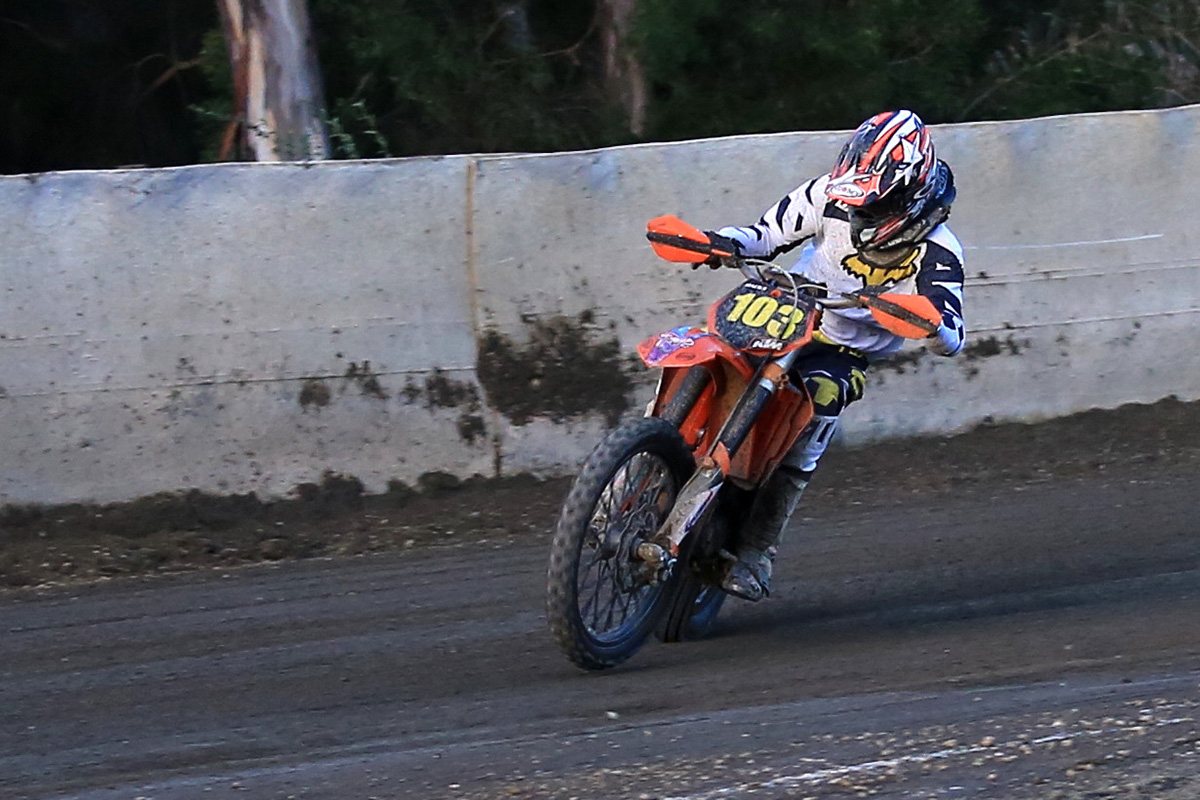 While host club members will have plenty of experience to call on for racing at the Fairbairn Park track, there are some well-credentialed riders coming from other New South Wales centres, plus Victoria.

In the senior ranks Victorian Bradley Burns will be out to build on his impressive performance finishing second in the Canberra Cup meeting last June while Bryce Holmes and Josh Antone are other Victorians to watch.

Dual Central Coast Cup winner David Smith and a trio in the early stages of their senior racing in Mack Childs, Harry Scott and Jake Farnsworth all bring good form to the meeting.

The best chances of a local rider repelling the visitors in the open senior classes would appear to rest with the talented Canberra Cup third placegetter Michael Vecchi and youngsters Abe and Bailey Richards.

Besides the open classes there is a strong contingent of Canberra riders in the classes for older machines, and older riders, and there is also sidecars and a very strong junior program as part of the weekend.

The highlight of the junior classes is invariably racing for the 13-16 years group where the Club‰Ûªs 2017 Rider of the Year improving local rider Mitch Martin will face off against two Victorians in Remmie Fyffe and Zane Kinna who have only moved in to this age bracket this year after impressive records in the younger age groups.

Lawson Black, Matthew Chippendale and last year‰Ûªs Most Improved Rider Alyssa Wallace are other local juniors to look out for.

Riders like junior Marianos Nikolis and senior Ben Angelidis will both be back on the dirt this weekend after taking to road racing over the past year.

Racing takes places both Saturday and Sunday. Saturday sees practice at 9am followed by the first round of competition, while on Sunday it will be straight in to racing at 9am. While the finals of all classes of racing will wrap up the meeting on Sunday afternoon, an additional feature has been added to the Saturday afternoon schedule when fans will see two Shoot-Outs.

The Elvin Group Senior Shoot-Out and J & L Bulk Haulage Junior Shoot-Out will see the top riders from those classes in one-on-one battles to find the winners.

Best of all spectator entry is free. The Fairbairn Park track is situated on Pialligo Avenue, Majura.